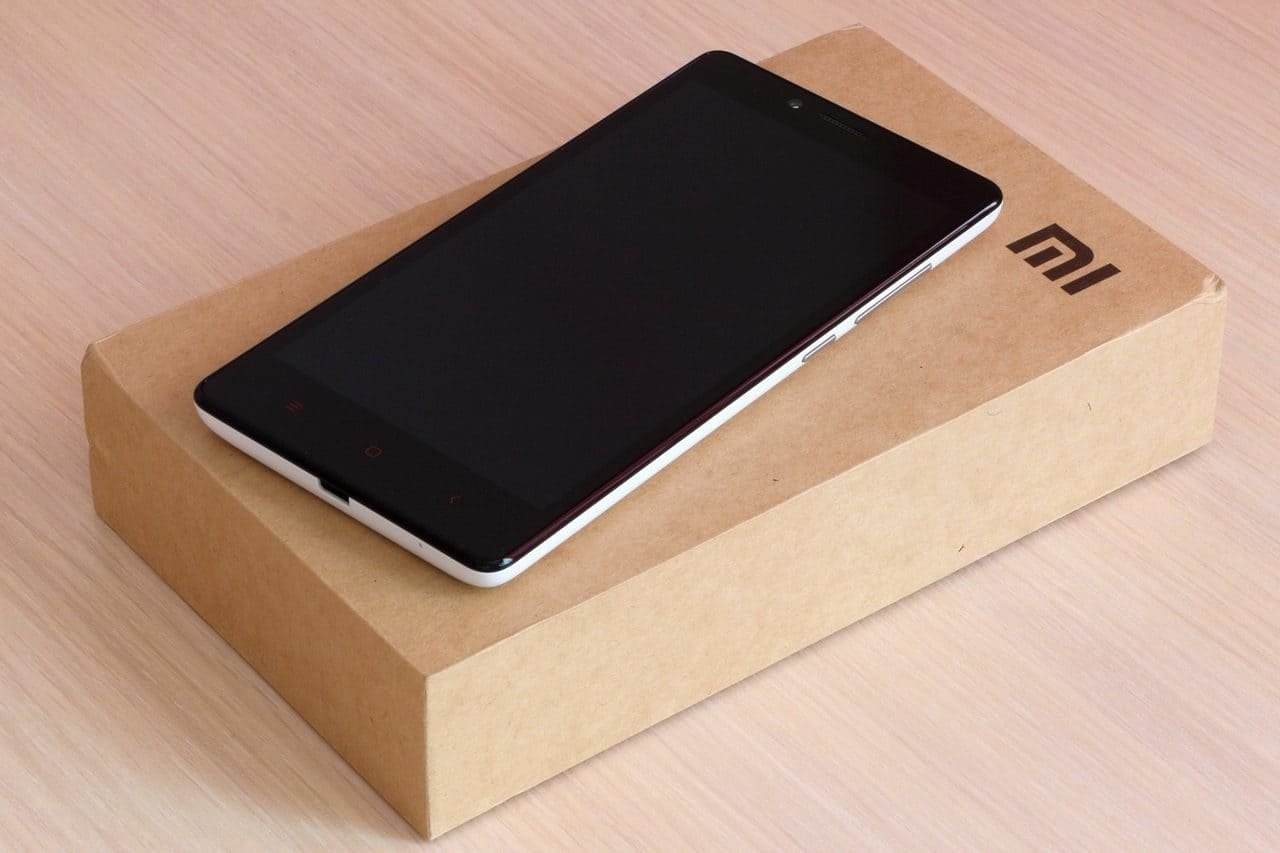 The Xiaomi Mi 5 is one of the top three favorite smartphones by fans of GSMArena. The Chinese manufacturer entered the smartphone market three years ago, and it is now gaining popularity. And fans are expecting similar results from the next flagship device from the company, the Xiaomi Mi 6. According to some reports, the upcoming phone will be on par with the Samsung Galaxy S8. Both phones will feature the most powerful chipset on the market, the Snapdragon 835. Here are some things we know about the Xioami Mi 6.

An analyst recently posted on the Chinese social media platform Weibo, claiming that he has info that Xiaomi Mi 6 will feature Snapdragon 835. That will make the phone the first Chinese smartphone with the most powerful chipset. Samsung already announced that its upcoming flagship, the Galaxy S8 will have that exact chipset.
The Chinese company has yet to comment on the rumors. But they are neither dismissing nor stating the premise as true. Just a reminder, there were previous rumors that Oppo 9 will have the Snapdragon 835. But representatives from Oppo quickly debunked that theory.

While reports regarding the specs and features of the phone are slim, we can guess the release date of the Xiaomi Mi 6. The Chinese company has made a tradition to release the new flagship device in March. The same thing happened with the Mi 5, and we can expect at least as much with the Mi 6. As many fans know, March is reserved for the Mobile World Congress in Barcelona, one of the biggest events in the world of technology.

Samsung will also unveil the new Galaxy S8 at the MWC. And while there are no statements from Xiaomi regarding the Mi 6 flagship device, the date is probably right.

What makes the Snapdragon 835 Special?

Samsung wanted to have a saying in the development of the Snapdragon 835 chipset. The chipset was released a week ago, and it is based on the Samsung 10nm technology. Just for comparison, many OEMs are relying on 14nm technology. And that technology is already impressive, but 10nm takes it to the next level. On a practical point of view, users will notice better performances and less power consumption.

Qualcomm states that the Snapdragon 835 will offer a 30% improvement in efficiency and 27% in performance. And that is all while power consumption will be reduced by 40%. The company didn’t state which chipset they compared the Snapdragon 835 to. However, many experts believe that is the Snapdragon 820, a chipset used in the Galaxy S7.

Another impressive improvement of the Snapdragon 835 is Quick Charge 4. The latest technology delivers 20% faster charging. In terms of battery life, this means that you can get 5 hours of usage in just 10 minutes charging time.

The company tested the Snapdragon 835 with a 2,750 mAh battery, which is close to the standard and average battery for flagships. We still have to wait and see the battery powering the Xiaomi Mi 6, but these claims are encouraging.