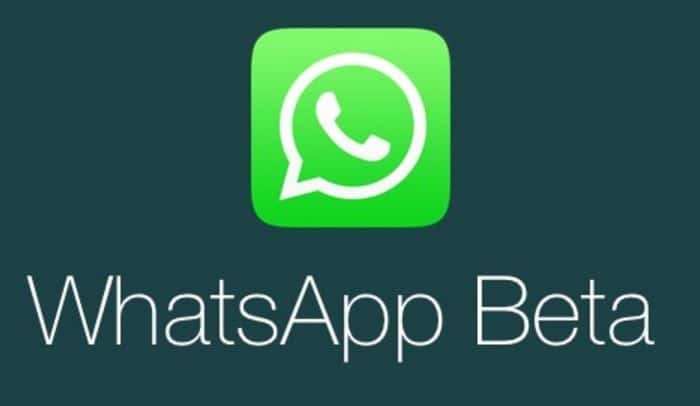 The WhatsApp Android Beta program recently went live on the Google Play Store, allowing those who signed up, to download and test WhatsApp beta builds.

Previously, if you wanted to test a beta version of WhatsApp, you’d have to go to their website and download the APK. At times, beta versions would include big new features, other times they’d just be small fixes. Features like Voice calling, new emojis, Material Design and others were first seeded via these test builds.

Now, thanks to the new WhatsApp Android beta testing program, you can just sign up as a tester and receive the beta version as an update on the Play Store. Whenever there’s a new beta version, you’ll be notified on your Android device. Just update to get the new features or bug fixes on the WhatsApp beta.

If you haven’t got WhatsApp installed on your device, download the latest version from the Play Store, then Sign up as a tester to start receiving the beta updates.

To sign up for WhatsApp Android beta testing program, go here. Click on Become a Tester to start receiving the latest beta updates. You will now get access to all the unreleased versions of WhatsApp and some of them could include major changes or new features such as video calling.