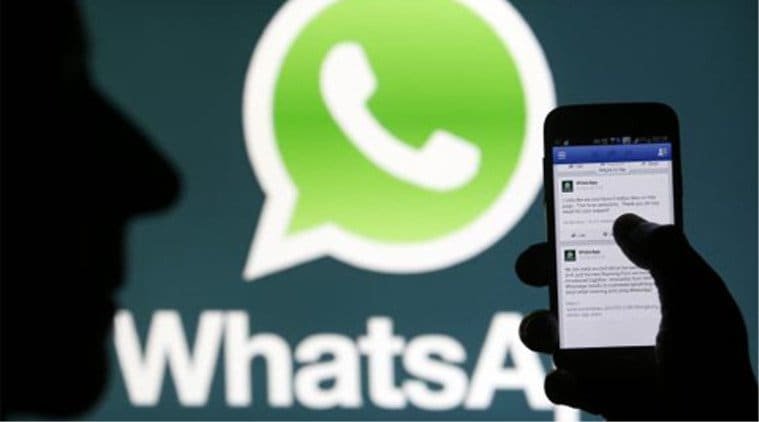 WhatsApp 2.12.17.689 for iOS, WhatsApp Update Will Be Available to Download Soon: Allow Exporting Chat in ZIP and more

WhatsApp on iOS will bring new features such as the ability to export a chat in ZIP format and a revamped welcome screen in new WhatsApp 2.12.17.689 update.

The new update was spotted by German blog Macerkopf.de, who say that the new update will include better integration with Facebook.

WhatsApp was purchased by Facebook in 2014, but there wasn’t really much common between the two apps. That’s going to change with the new update. Of course, WhatsApp did get voice calling after Facebook purchased the messaging client. Other than that, the app hasn’t seen any major new updates yet.

According the German blog, the latest update, WhatsApp 2.12.17.689, which is currently being tested internally, will come with new features.

Firstly, the new update is said to allow users to backup and Export their chat in ZIP format. This can come in handy if the chat that you want export has a lot of media in it. In the current version, you can only backup your chat to iCloud. We’re not sure if backing up the chat in ZIP format will allow it to be readable on other platforms such as Android.

Secondly, the updated WhatsApp app will include a new Welcome screen as seen in the screenshot below. The payment page has also been removed in Settings, as WhatsApp no longer charges for a subscription.

Looks like that’s all the changes coming to the new version of WhatsApp for iOS.

The website also reports that Facebook is testing a new feature where you can share a post from your Facebook News feed to WhatsApp. This will work on the Facebook app for iOS and Android, where you’ll be able to use a “Share via WhatsApp” button to send posts on chats or groups. The new button will be placed at the bottom of posts on the Facebook app.

We’ll let you know when you can Download WhatsApp Update 2.12.17.689 for iOS is available

WhatsApp video calling feature along with tabbed chats will be available in an app update for iOS and Android very soon. The ability to make video calls using WhatsApp has been promised to us long ago.

A version 2.12.16.2 of WhatsApp is being tested internally, that has the video calls feature. A pair of screenshots was posted by a German Apple blog that showed the feature in action.

You can already make voice calls using the WhatsApp app, free of charge. Soon, you’ll also be able to start a video call from WhatsApp.

The interface shown in the screenshots looks similar to Skype, and your video is shown a small window. You could probably move this around the screen as per your liking. The caller’s video feed is shown full screen and it looks to be good quality. Controls for switching the camera, muting microphone and ending the call are available.

Apart from video calling, WhatsApp also plans on adding a new tabbed chat feature. With chat tabs, you can easily switch between chats, something similar to a browser.

Developers will also be adding a lot more of green color throughout the app. All this should soon be available in a new WhatsApp update for both iOS and Android.

A WhatsApp Download is coming soon, hopefully including this feature. What do you think about the WhatsApp video calling feature?