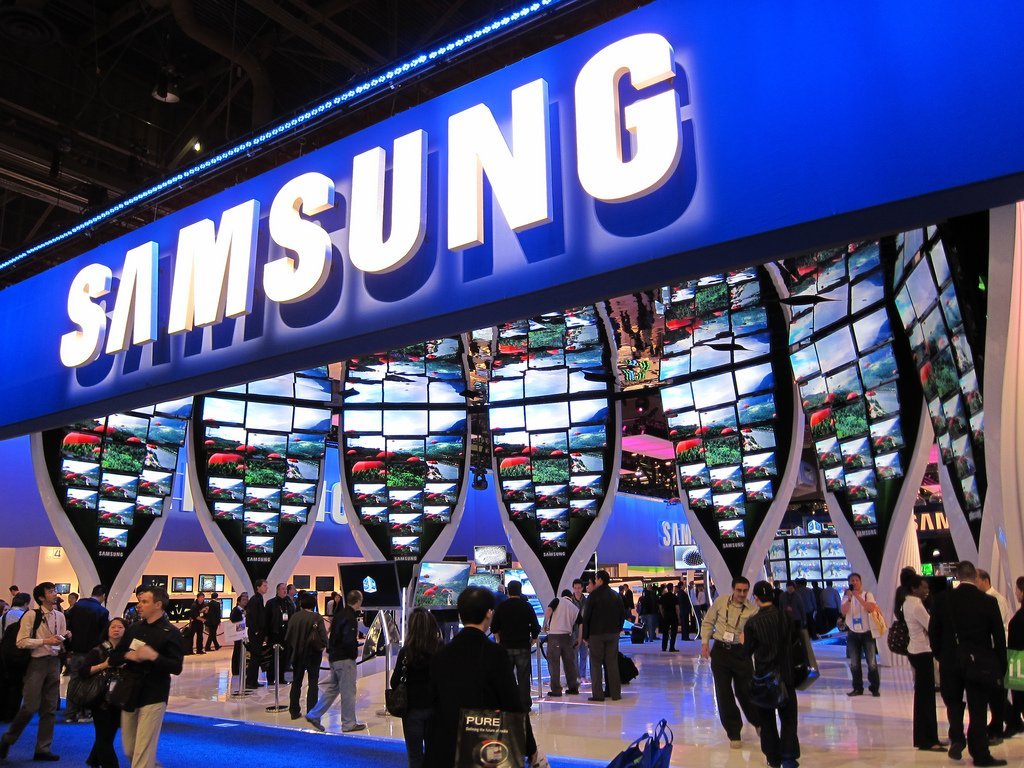 I’ve written previously how Samsung has gone lengths to make sure that the S8 is a successful story. The Korean company wants to put the Note 7 fiasco behind them, and rebuild their public image. Therefore, after the extensive Samsung Galaxy S8 testing, we now get a video. In the video, Samsung showcases every test that their next phone will undergo.

What can you see in the Galaxy S8 testing video?

For starters, do not expect to see the Galaxy S8. After all, Samsung has yet to show the phone, and how it will look.

Samsung has named the video “Quality assurance: Extensive Tests”. In the one-minute video, Samsung puts the S7 Edge through multiple tests. Some of the tests include the phone being dropped, drenched in water, bent, opened under extreme temperatures and much more.

https://www.youtube.com/watch?v=Hkmp8SmtXSg
But the main message Samsung wants to sell is “our phones are extensively tested, retested, and then tested again”.

If you remember, one of the main reasons why the Note 7 exploded was because Samsung did not test the battery properly.

Now, Samsung tries to convince the public that their next flagship will not explode in your pocket. But that is just half the battle. The other half is actually making a phone that will be safe and reliable.

What about a release date?

Every day we get new reports and rumors about the release date of the next flagship by Samsung. And now that we have the Galaxy S8 testing video, it is sure that we are closer than ever.

One thing is certain, Samsung will skip the Mobile World Congress in Barcelona as an event for the S8. In Barcelona, Samsung will hold a press conference on February 16 at 7pm CET (1pm EST). Samsung will stream the event on its official website. But we will get a look at the Galaxy Tab 3, and probably the concept for the Samsung Galaxy X. However, Samsung will show a teaser video, a Marvel-like post credits scene about the S8. Some speculate that the video will give us the announcement date for the S8.