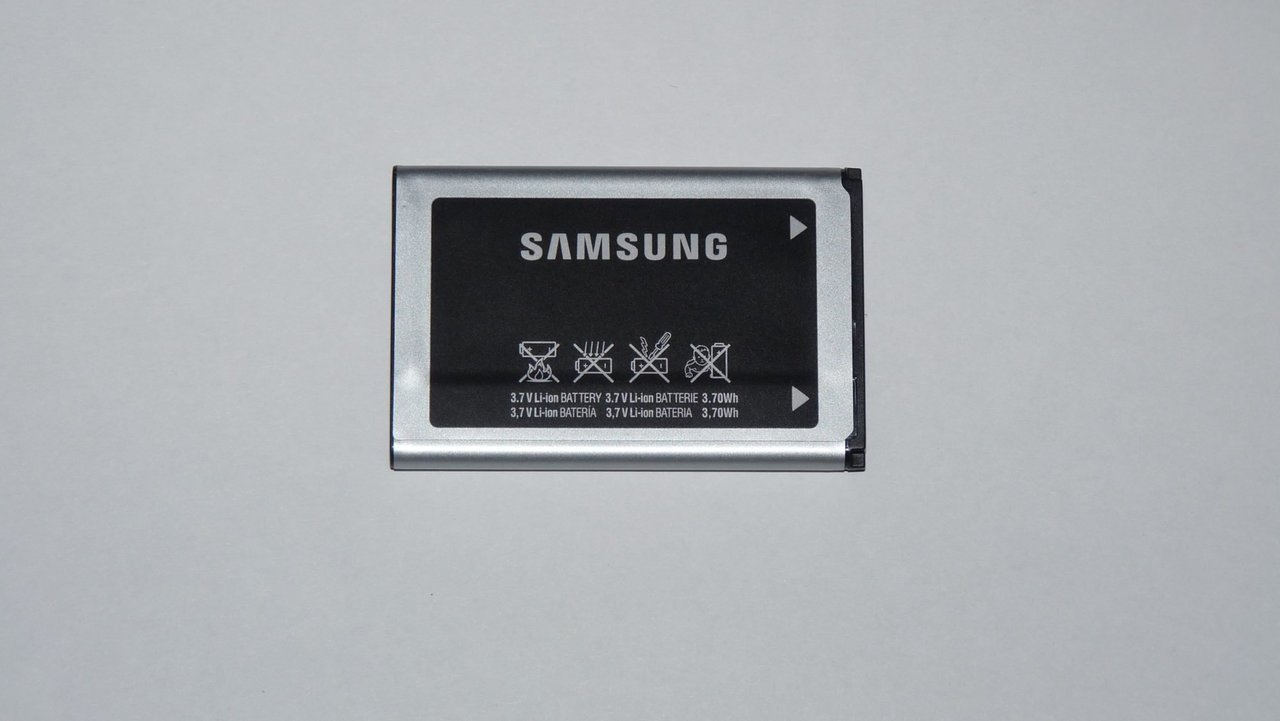 After the Galaxy Note fiasco, Samsung is determined to deliver a quality and safe phone to its customers. Which is why the Galaxy S8 must be a success. As we know, the battery was a huge part of the problems with the Note, so the Galaxy S8 battery is under some drastic tests. The Korean company has made some efforts to make sure the phone is safe, secure, and great. Here is what Samsung will do to ensure its customers have a reliable phone.

For the Note 7, Samsung got its batteries from two suppliers. But neither delivered success. So, to make sure the Galaxy S8 battery is safe, Samsung will keep the manufacturing process at home. The company plans to manufacture the battery inside its own walls. However, if needed, the company will outsource some of the work to a respectable company from Japan.

According to reports, 80% of the Galaxy S8 battery units will be produced by Samsung. Murata Manufacturing, the company from Japan, will be tasked with the remaining 20%.

Another way Samsung will try and make the batteries safe is by putting them into more and more tests. Testing is essential for success, and the Note 7 was pushed and rushed. If Samsung tested the phone more, the company could have avoided the fiasco.

So, for the Galaxy S8 battery, Samsung has implemented more safety regulations. There will be two times more tests. Some of the tests will be performed by Samsung, and others by third-parties.

When to expect the Galaxy S8?

We are still not sure when the Galaxy S8 will make it to the market. There have been several leaks, but none of them are reliable enough. Several leaks point to an announcing date between 20th and 30th of March, with middle April for release date. Samsung has an event planned for MWC, but the company will not show the S8 at the biggest mobile event.