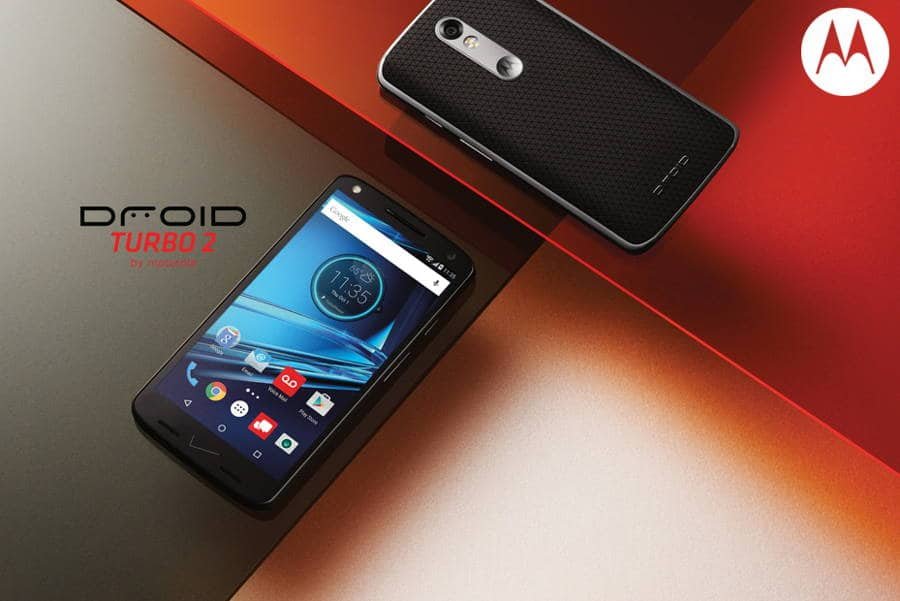 The Droid Turbo 2 is a very good Android smartphone, that is also very hard to destroy. It’s got a shatterproof 5.4 inch Quad HD AMOLED display, 3GB of RAM, Snapdragon 810, a 21-megapixel camera and a large 3760 mAh battery.

“Verizon Wireless is pleased to announce a software update for your device. This software update has been tested to optimize device performance, resolve known issues and apply the latest security patches.”

Updating to Marshmallow will give users new features such as Google Now on Tap, better App permissions, Doze battery saving feature and improvements in performance. Verizon has posted a new page on their site detailing the new update.

The Droid Turbo 2 Marshmallow update is just rolling out, so don’t worry if you haven’t received the update yet. You’ll be notified when the update is ready for download. Also, you can go to Settings>About Phone>System Update to check for the update. Make sure your phone has enough charge and is connected to WiFi.