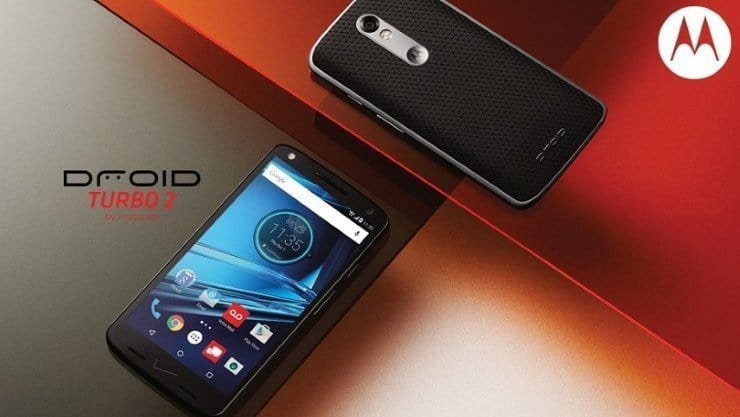 Here’s a brand new Motorola Droid Turbo 2 drop test where the smartphone is dropped from a drone 900ft up in the air.

The Motorola Droid Turbo 2 got the reputation of being the ‘Indestructible smartphone’ because of claims made by Motorola. They claim that the display on the Droid Turbo 2 will not shatter no matter what you try to do.

The company has used several layers of plastic for the display, instead of traditional glass. This makes the display of the Droid Turbo 2 pretty much shatterproof. Several YouTubers tried to shatter the display but failed. Here’s another YouTuber giving it a shot.

Will it be destroyed or will it survive? The results are astonishing, you have to watch this video.

Looks like Motorola is right, as this Motorola Droid Turbo 2 drop test shows. You probably cannot shatter the display on the device.