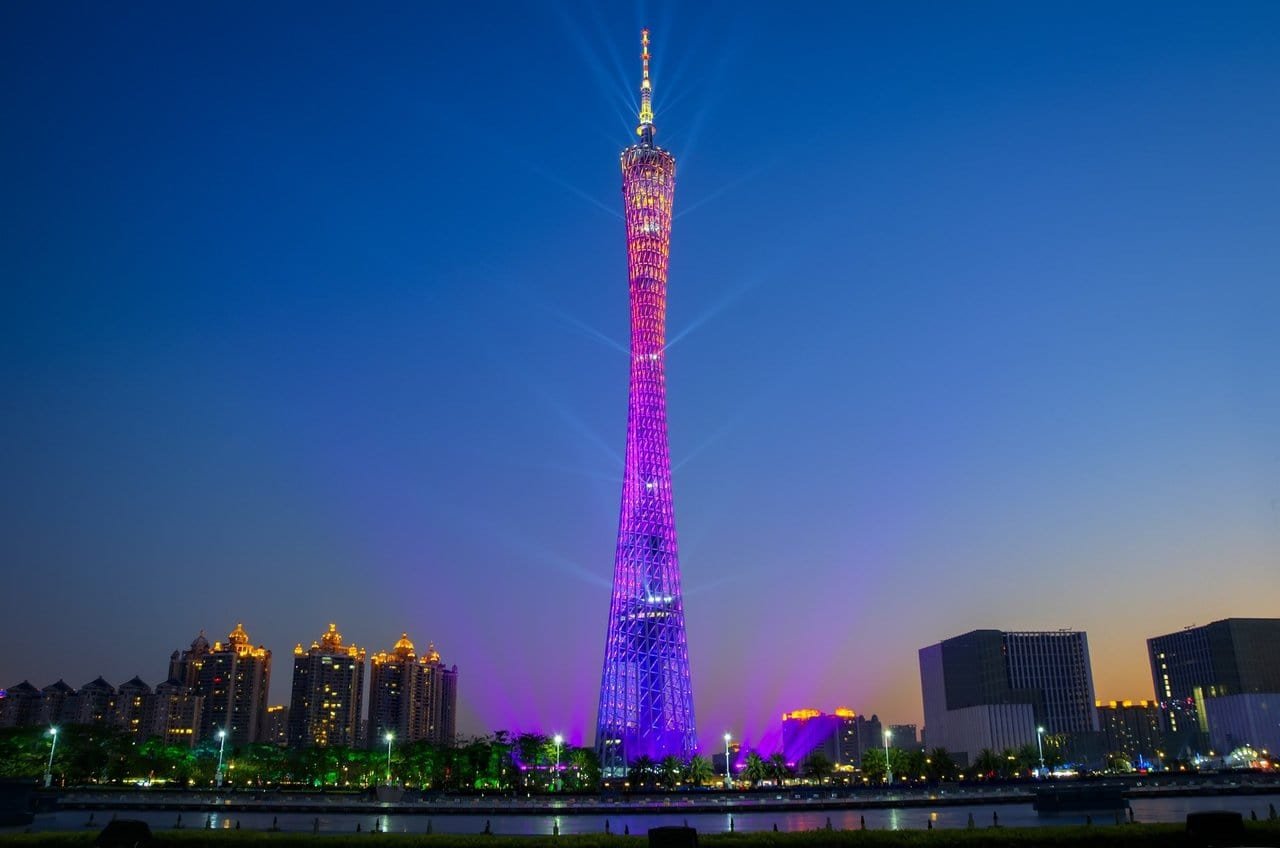 A Trump vs. China Trade War Could also Hurt America

One of the unique things in this year’s election was the unique campaign strategy used by the President-Elect Donald Trump. He made a good number of bold statements about things he will do when he is elected president.

A notable statement involved trade with China. The most outstanding trade policy used during the campaign was to label China as a currency manipulator. According to Trump, China maintains the Yuan artificially weaker than the US Dollar. This makes Chinese exports more competitive, sometimes at the expense of local manufacturing jobs.

If implemented, this move could complicate trade between these two countries which have the largest economies in the world. China relies largely on exports for growth. However, it’s also important to point out that China is the largest single trade partner of the United States. The US is also top on the list of China’s trade partners.

This means that any US vs. China trade war could see the two countries suffer. David Loevinger, a former Treasury China specialist, told Bloomberg that this currency “manipulation” helped China keep its currency strong. Without the “manipulation” the Yuan would have been weaker than it is today.

He added that getting China to open up without hurting ourselves is a lot harder than it might appear before a candidate steps into the oval office. This is the reason why a US vs China trade war is a common subject of discussion in campaigns.

An example of this is noted on Global Times, a subsidiary of People’s Daily, which is owned by the ruling Communist party of China. This publication highlights a time when the newly elect Barack Obama imposed a 35 percent tariff on imported Chinese tires.

This caused China to retaliate by imposing tariffs on automotive products and chicken from the US. Both countries suffered and as a result, the Obama administration did not wage any more trade wars against China.

Analysts predict that should Trump decide to move forward with his threat, China will take the same tit-for-tat approach taken during Obama’s time. They could replace Boeing orders with Airbus, impose regulatory setbacks on the sale of iPhones and US cars in China, or even halt US maize and soybean imports.

The impact on both countries could be severe

And when things get ugly, it will all be blamed on Trump.

As a smart businessman, Trump is unlikely to wage an all-out trade war against China. The truth is, trade between these two countries is for the most part mutually beneficial to both countries. Trump is certainly smart enough to see that.