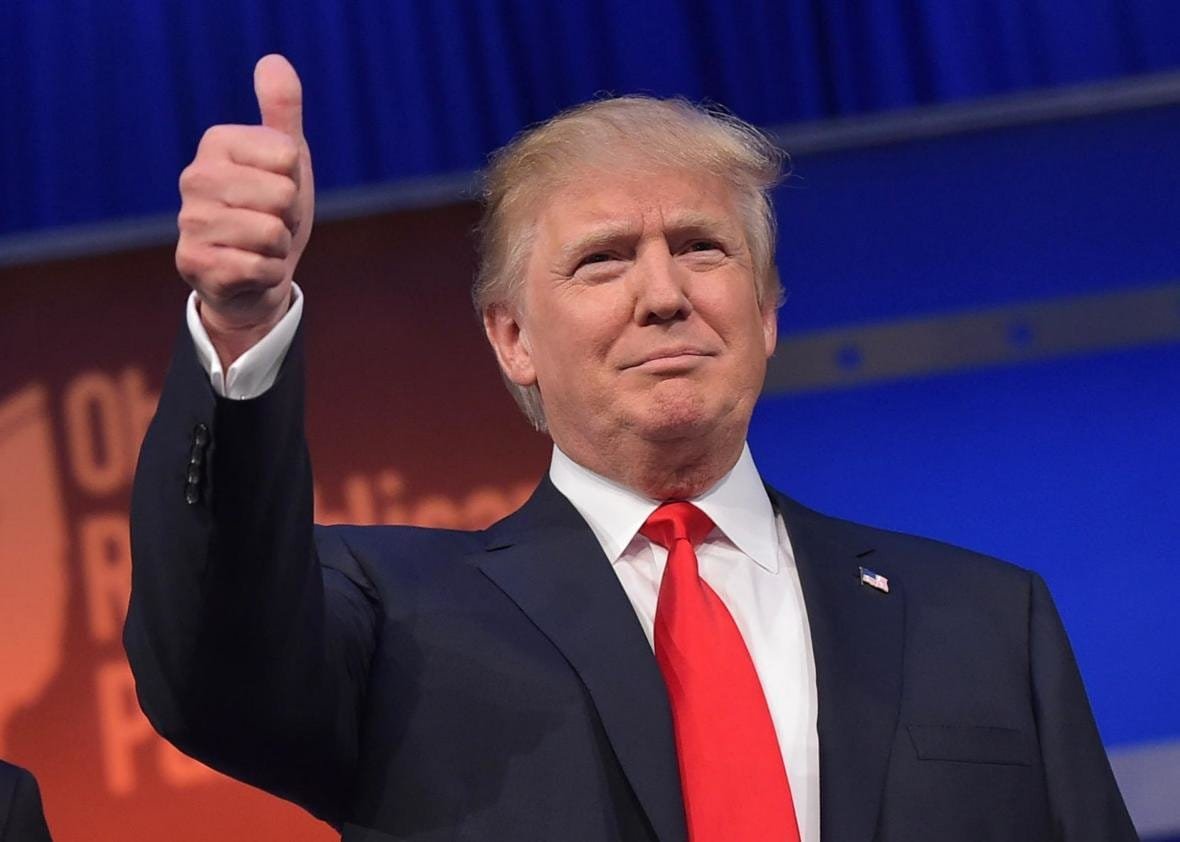 ‘Donald Trump Net Worth’: 5 Interesting Facts You Should Know

Donald John Trump, the brash business billionaire, also referred to as ‘The Donald’ has become media’s best political celebrity as he is vying for the 2016 Republican Presidential nomination. This 69 year old has been on almost all news covers for his controversial and witty remarks ranging from insulting Mexican immigrants to denouncing of news reporters.

While people consider his candidacy as a media-stunt, there’s no denying that he’s a front runner to become America’s next President in 2016. Here are five interesting facts that you might not have known about Donald Trump.

While most celebrity net worth blogs on the internet predict Donald Trump’s net worth at $4.5 billion, Trump announced that his personal fortune is worth $8.7 billion. His personal brand alone is valued at $3.3 billion to which most people speculate is only around $50-$100 million.

However, he owns several real estate properties and was on a salary of $60 million per year with his successful reality television show The Apprentice. So, it’s still debatable to what his exact net worth estimates are but he surely is a billionaire who makes some buzz and that’s what people like about him, don’t they?

2. Trump owns a board game

Surprisingly, Donald Trump is only the presidential candidate to own a board game, titled Trump: The Game. Launched in 1989 first, the game is similar to monopoly but was discontinued after poor reviews and dismal sales. It surely should see some revival again in 2016.

3. Trump does not drink or smoke

While most celebrities and businessperson flaunt their lifestyle with expensive wines and costly cigars, it’s surprising to know that Donald Trump does not drink or smoke. He has also admitted to have never done drugs in his life. However, his older brother Fred was an alcoholic who died from addiction.

In 2006, Trump launched his own brand of vodka named ‘Trump Vodka’ which failed and was stopped in 2011.

Trump married model Ivana Zelnickova, a native Czech Republican in 1977 and had three children with her. The marriage was troubled to her and his long running affair with actress Marla Maples ended his relationship to divorce. He married Maples in 1993 and had a child together.

He also ‘bombarded’ Princess Diana with expensive floral arrangements after her divorce from Prince Charles. He then proposed model Melanie Knauss in 2004 and the couple married in 2005.

5. Trump-related companies have filed for bankruptcy

Despite Donald Trump seem to be touting his personal wealth all the time, Trump-related companies have filed for corporate bankruptcy four times until today.

Trump’s willingness to share his opinions frankly is what keeps him at the center of attention all the time. Plus, everyone loves a joke or two when a big man cracks it.

Update: Bernie Sanders recently won polls conducted in New Hampshire. He won a staggering 5.2 million in the last 18 hours since pools were shut down Tuesday. Find out how much he is worth here.