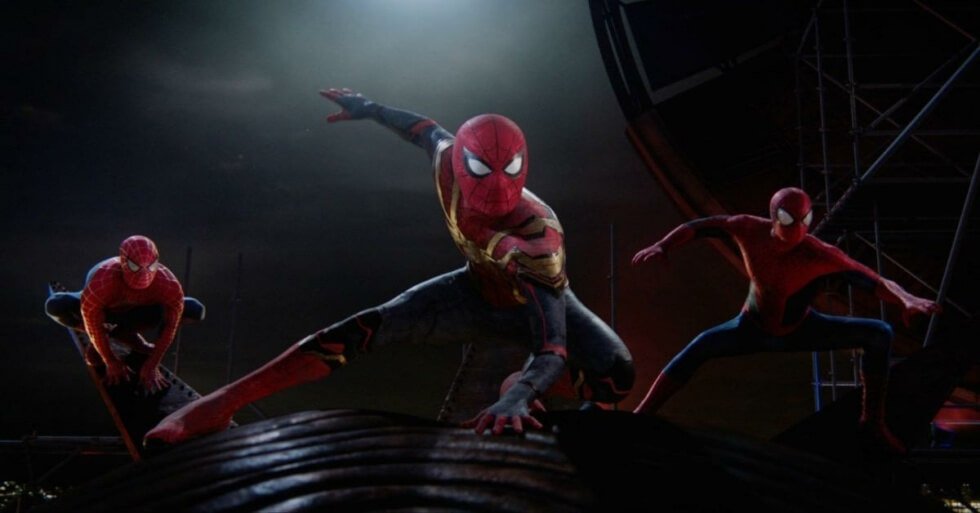 Tom Holland is keeping mum on rumors that he is set to reprise his role as Peter Parker in another “Spider-Man” trilogy. He acknowledged though that there have been conversations about the future of his character after “Spider-Man: No Way Home.”

The 25-year-old English star told Entertainment Weekly during a press interview for his latest film “Uncharted” that franchise producer Amy Pascal, Marvel Studios president Kevin Feige, and Sony Pictures chairman Tom Rothman are “thinking of something.” At the moment though he does not know what that is.

Moreover, Holland admitted that he is not “really thinking about the future” just yet. He is “still riding the wave of the success” of “Spider-Man: No Way Home” and enjoying it.

Meanwhile, Pascal back in November teased three more “Spider-Man” films with Marvel Studios and Holland. She said that “No Way Home” is not the last movie they plan to make. She told Fandango, “We’re thinking of this as three films, and now we’re going to go onto the next three. This is not the last of our MCU movies.”

As for “Spider-Man: No Way Home,” it grossed over $1.7 billion globally following its release in December last year. The movie owes its massive success not just from its storyline, thrilling action sequences, and well-placed comedic breaks. But also for the cameo appearances of the other Peter Parkers in the multiverse.

The film finally confirmed long-held speculations of Tobey Maguire and Andrew Garfield’s appearances. They were a nostalgic sight along with the cameo of past villains Doctor Octopus, Green Goblin, Sandman, and Electro, to name a few. But as to whether Maguire and Garfield will welcome another appearance in future “Spider-Man” films in the MCU remain unclear. Holland himself admitted that he does not “know what the future looks like” for his web-slinger after “Spider-Man: No Way Home.”

55 Most Romantic Movie Couples Of All Time

Best Superhero Movies Of All Time: 25 Superhero Films Every Man Should Watch

These films are not just packed with action, adventure, and nail-biting thrill and mystery. They also impart a moral story.

A good movie experience is nothing without the puzzles, mysteries, and action-packed sequences to keep your brain working and your heart racing. Crime thrillers or detective films give these elements…