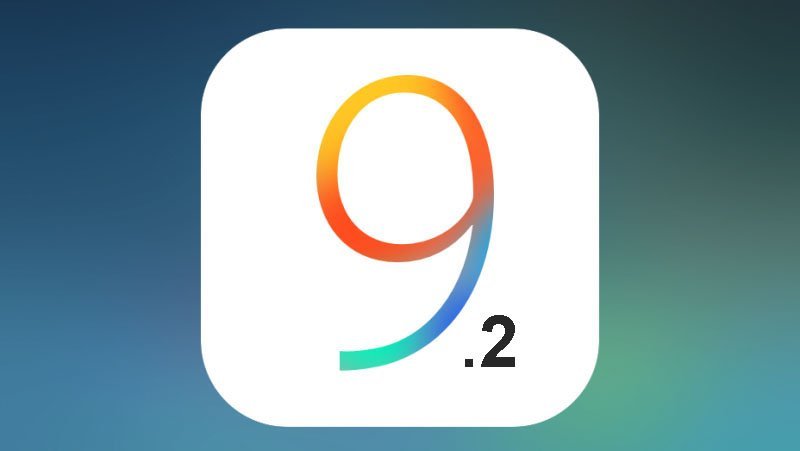 As per a report by Stephen Phen, one of TaiG’ partners, 3K Assistant, posted a message regarding an iOS 9.2 jailbreak from the team on the Chinese microblogging site Weibo. The post has since been removed, but it stated that a TaiG iOS 9.2 jailbreak is in the works and coming soon. Screenshots of the post have been posted by Stephen on his blog.

3K Assistant wrote that after working on the iOS 9.2 release for 8 days, the team had a breakthrough and were able to get some results. This probably means that they found an exploit in iOS 9.2 and a way to attain jailbreak. However, the partner notes that the jailbreak tool isn’t fully complete yet, but will be released to the public very soon.

The partner then went on to assure everyone that there will be an iOS 9.2 jailbreak soon. 3K Assistant is a piracy App Store that has been bundled with the previous TaiG iOS 8 jailbreaks. They have been funding the TaiG team so they can work on new jailbreaks.

Apple has already released iOS 9.2.1 beta for developers, so if TaiG plans on releasing a jailbreak for iOS 9.2, they have to do it before Apple releases iOS 9.2.1. Or else, users won’t be able to update to iOS 9.2, which means no jailbreak.

Apple usually stops signing a firmware when a newer version is released. Now that iOS 9.2 is available and iOS 9.2.1 beta 1 has already been released, the TaiG team will have to work harder to get the tool ready.

Hopefully, the TaiG iOS 9.2 jailbreak is released well before the release of iOS 9.2.1. We can only wait and find out.