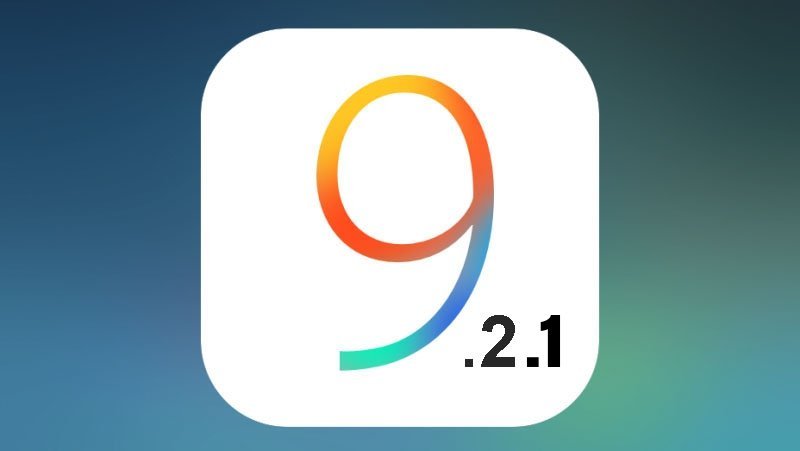 Earlier today, Apple seeded the very first beta for iOS 9.2.1 to registered developers and for the Public beta program users. The iOS 9.2.1 beta comes about a week after Apple released iOS 9.2 update to the public.

iOS 9.2.1 beta carries the build number 13D11 and is available for download via the iOS developer centre. If you’ve signed up for the Public beta program, you’ll also be able to download the beta and test it out.

The iOS 9.2 update features several bug fixes and improvements to Apple Music, Siri, Mail, News etc. The change-log was pretty long for iOS 9.2 and there were several other performance improvements as well.

The iOS 9.2.1 update will be a minor one and will feature a fix for a bug in iOS 9.2 where sometimes an app wouldn’t finish installation. Looks like that is the only fix that will be present in this build.

We’re not entirely sure when the iOS 9.2.1 update will be released, but it will be very soon.

Still no news regarding an iOS 9.2 jailbreak, but it may be released very soon, most likely after the release of iOS 9.2.1. If the app installation bug is present in iOS 9.2, the Pangu team wouldn’t release a jailbreak. Hopefully, the exploit used to jailbreak iOS 9.2 will also work on iOS 9.2.1, if the jailbreak news is real.