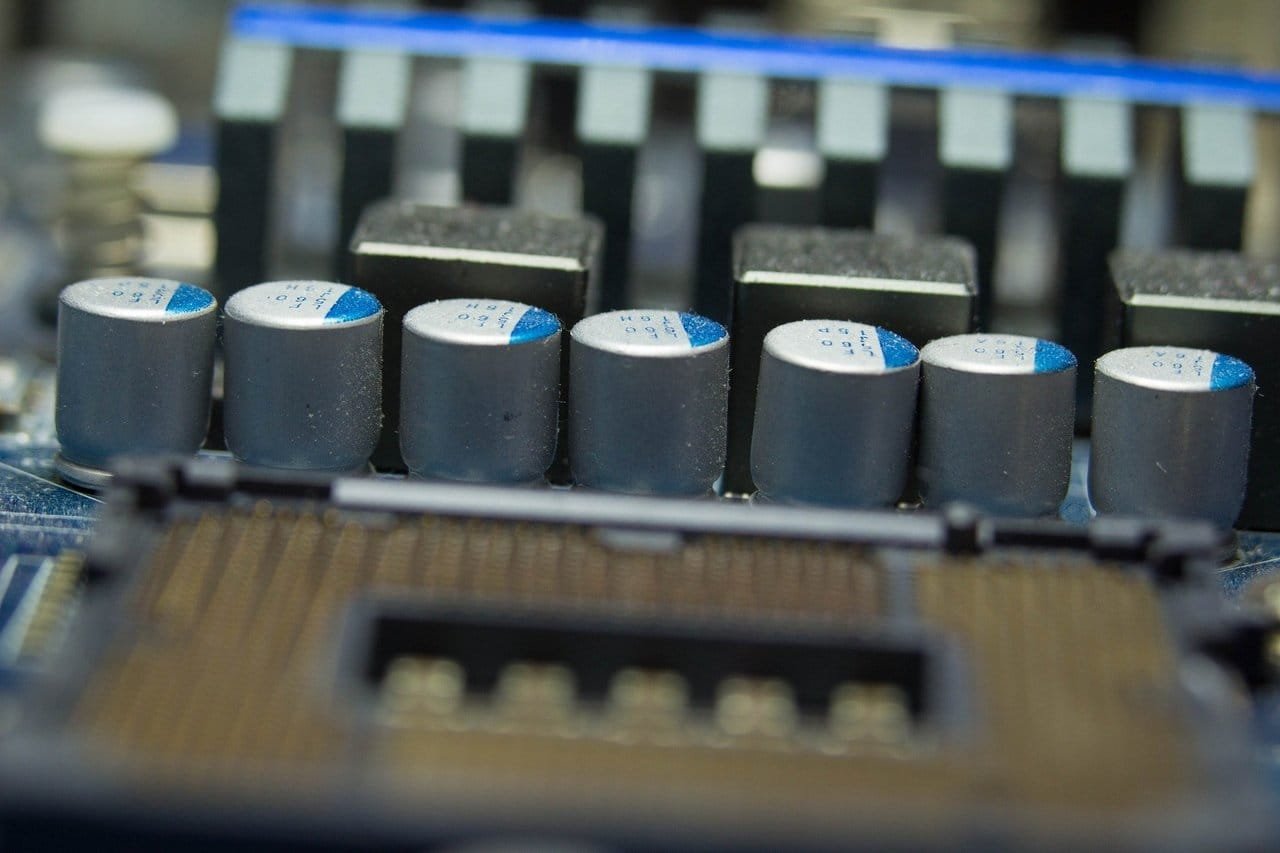 A new battery development created at the University of Central Florida could end a good number of current battery limitations. Scientists developed a prototype of a supercapacitor battery and it worked perfectly after 30,000 recharges.

To put things into perspective, a normal lithium ion battery will serve you well for an average of 300-500 charging cycles. If you are extremely careful, you can get a little over 1000 cycles. Lithium polymer batteries have even shorter cycles.

A battery that still functions well after 30,000 cycles is more than 20 times better than the best performing lithium ion battery. What this means is that should the development proceed to commercial production, it could revolutionize the way devices are powered. You won’t need to worry so much about improving your phone’s battery life.

Another improvement is in the charging times. Since supercapacitors store their electric power statically on the surface of material, the charging process is faster. Regular batteries rely on chemical reactions that encourage the movement of ions from one terminal to the other. These reactions take time and their efficiency reduces with time.

Supercapacitors on the other hand function like conventional capacitors hence will only require large 2D sheets. The larger the surface area of these sheets, the more the electricity that can be stored since the sheets will be able to hold more electrons. This also means that there is no significant deterioration of the sheets over time hence the battery can last much longer.

In most similar supercapacitor battery researches, scientists have used graphene sheets. This is the strongest, lightest and thinnest stable material known to man. As a result, the sheets used can be very thin and still retain their structural integrity. However, it’s challenging to combine graphene with other materials used in supercapacitors.

With this in mind, UCF scientists chose to work with two-dimensional metal materials with a thickness of a few atoms. Although they are not as thin as graphene, they are easier to combine them with others. They were wrapped around highly conductive nanowires that ensured that electrons could move quickly between the shell and the core.

This ensured that the battery could charge much faster. In addition, it also ensured high energy and power density, while making production simple. It’s far much better than any lithium batteries.

Although this is just a proof of concept, it looks very promising. The team is working on a patent for the process before it can move on to more tests on the supercapacitor battery before making plans for commercialization. If it works, it will result in fast charging batteries for electric vehicles with a longer range.

It could also produce smartphone batteries that last longer and don’t explode when charged. Imagine a phone that charges in a few seconds and lasts for a week before the need to plug it in. That is what this technology could achieve. Ultimately, the success of this study would mean reduced reliance on fossil fuels and a cleaner source of energy.