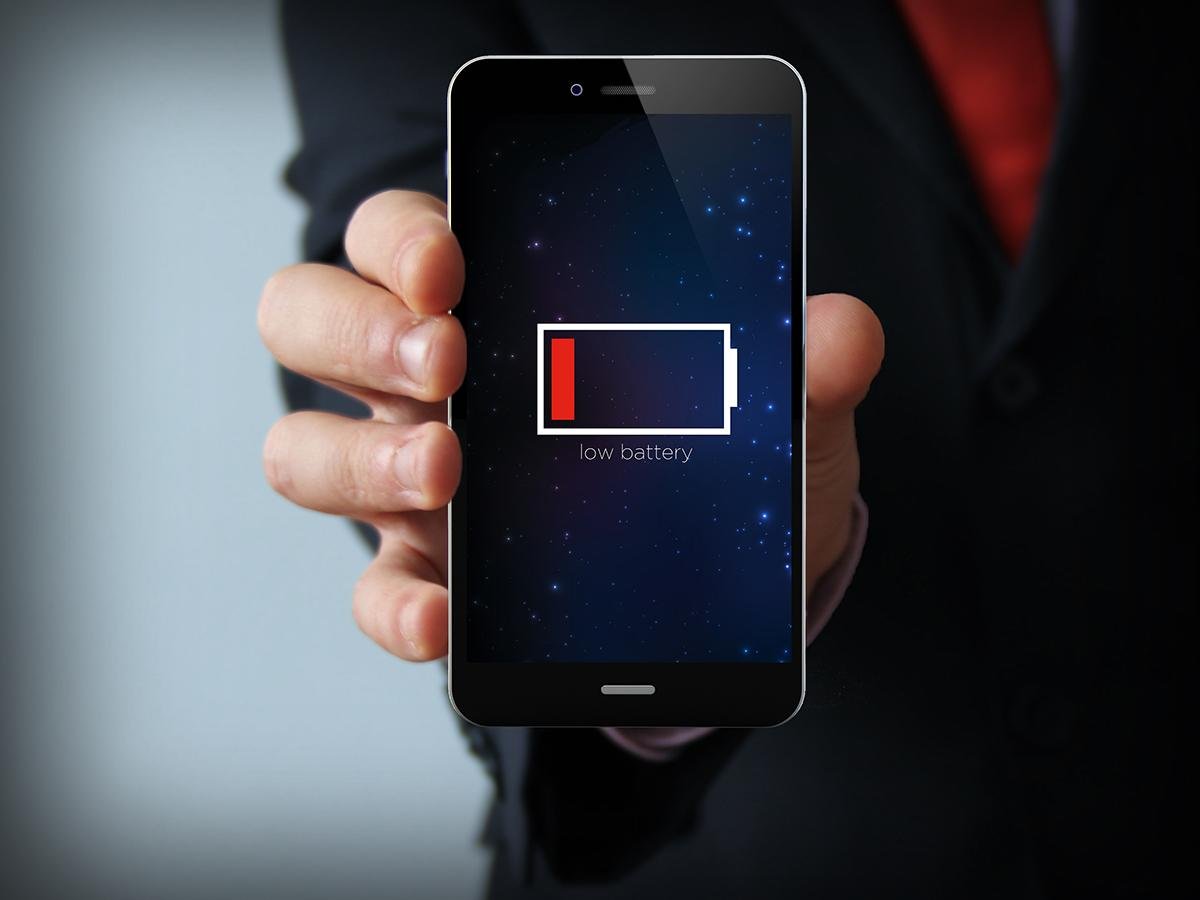 Smartphone batteries are going to get better very soon, thanks to new ‘lithium metal batteries’ discovered by an MIT born company called SolidEnergy.

The new batteries developed by SolidEnergy Systems can hold two times the charge of a normal lithium-ion battery in a cell that’s only half the size. That’s a major leap in battery cell technology.

Very soon, probably in the next year, smartphones can house much higher capacity batteries, without having to increase the size. Not just smartphones, pretty much every gadget that uses a lithium-ion battery can benefit from this.

The MIT born company has found a way to make a lithium metal battery that doesn’t use anode. Instead, it uses a thin lithium-metal foil that can store much more ions. This tech isn’t really new, but it was previously found to be very dangerous when mixed with electrolyte.

However, the SolidEnergy Systems team came up with a very safe and stable electrolyte for their new battery. This way, the lithium metal battery can hold double the charge, and is much safer than a lithium ion battery.

The batteries can be manufactured using the same equipment that’s used to make lithium ion batteries. This way, the cost remains the same, plus we get better batteries for our phones, laptops, smartwatches, etc. 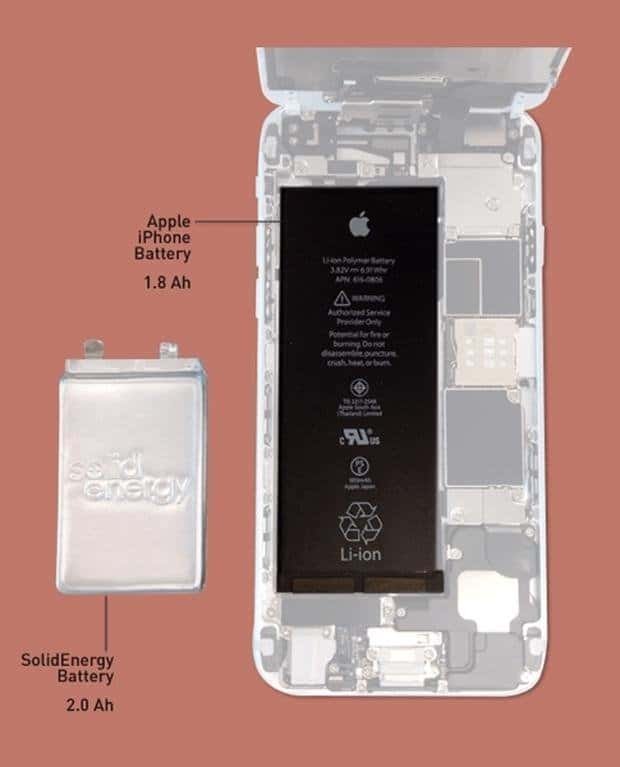 The company demoed a working SolidEnergy Lithium metal battery in October 2015. This battery could hold 2.0 Ah of charge, at half the size of an iPhone 6 battery, which can only hold 1.8 Ah of charge.

Qichao Hu, the CEO of SolidEnergy, and also the co-inventor of this battery, stated that their product will be available in the next two years.

Smartphones, smartwatches, and other fitness bands will most likely get these batteries early next year. The company also plans to make these batteries available for electric cars.

Electric Cars can really benefit from this new battery, as they are lighter and can hold double the charge as regular lithium ion batteries. You Tesla will be able to travel twice the distance without carrying any extra weight in terms of batteries.

However, before all this, SolidEnergy wants to build batteries for drones, and they will be available as early as November this year.

This is great news, to be honest. Smartphones have advanced so much in terms of performance, display resolution, etc. But, when it comes to battery, we’re still using lithium-ion technology.

How do you think these new Lithium metal batteries from SolidEnergy will impact the smartphone, wearable, drone, and electric car industry?

If you love a good Scotch but aren’t sure which to try next, take a look at our best blended Scotch whiskies to whet your whistle.

The DongFengYun Hotel Mi'Le-MGallery has 232 rooms, two restaurants, a lobby bar, a pool bar, an outdoor pool, and a shallow rippling pool in the atrium.