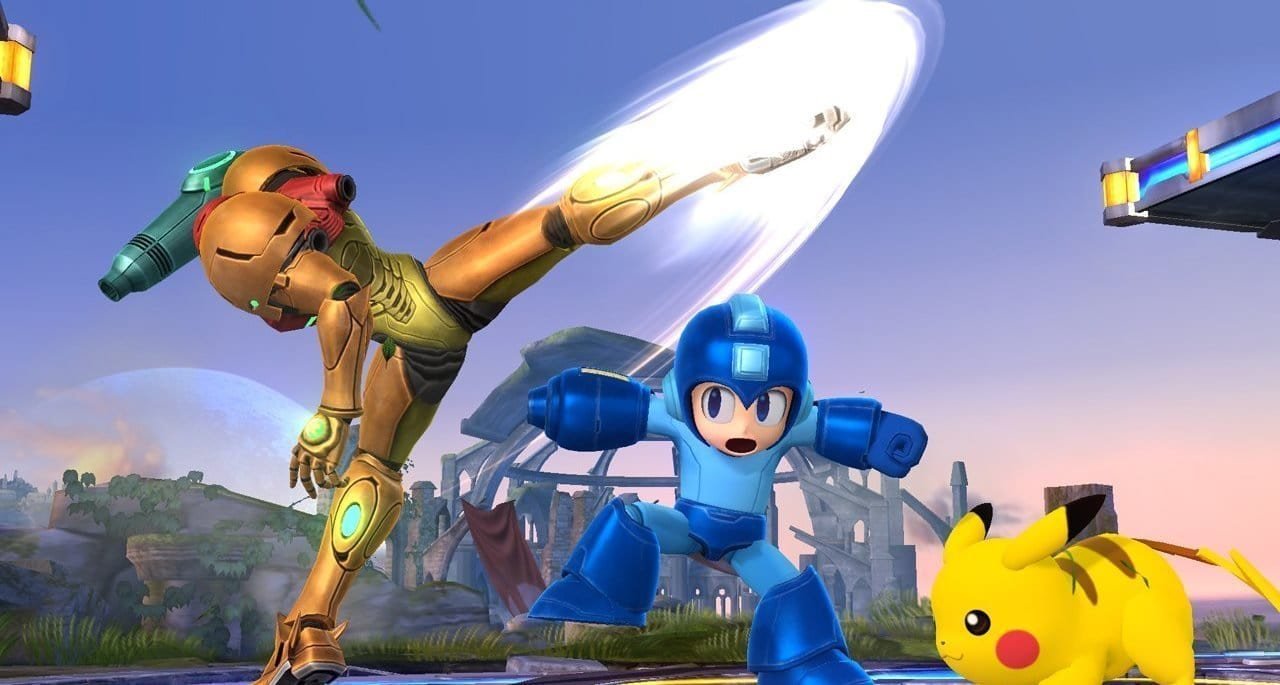 ‘Super Smash Bros’ Wii U How To Guide: Tips and Tricky Moves To Get You To the Top

Nintendo has just announced that their final direct on all things Smash Bros. will be coming on December 15. They haven’t said much on what will be announced, except for the fact that more details on Cloud Strife’s inclusion will be touched upon.

While you wait for the final bit of content that’ll be coming to Nintendo’s smashing brawler (no pun intended), we’ve decided to highlight some of the trickier moves and secrets that’ll get you playing better in no time. Take notes, and don’t give up if you don’t pull it off on your first try.

Jigglypuff’s down B is one of the most high-damaging, high-launching, brutal moves in the entire game- if you can land it that is. The key to pulling this move off is that you have to stand practically on top of your opponent for it to work; even if your opponent is physically attacking you, timing this move perfectly will result in the same effect. The move is very risky though, because if you miss, you leave yourself wide open to any attack they choose. Don’t pull this move off unless you know that you can land it.

Here is a video showcasing how to use Rest in action.

Shulk is a character most people (myself included) tend to stay away from. He’s a complicated character, due to his use of the five Monado Arts, which each change his stats during battle. However, those people that know how to use them become deadly on the playing field. The trick is to know what each art does, and what order they appear in. They are as follows.

Here is a video showcasing the arts. Start the video at 2:40 if you just want some tips on how to use the arts.