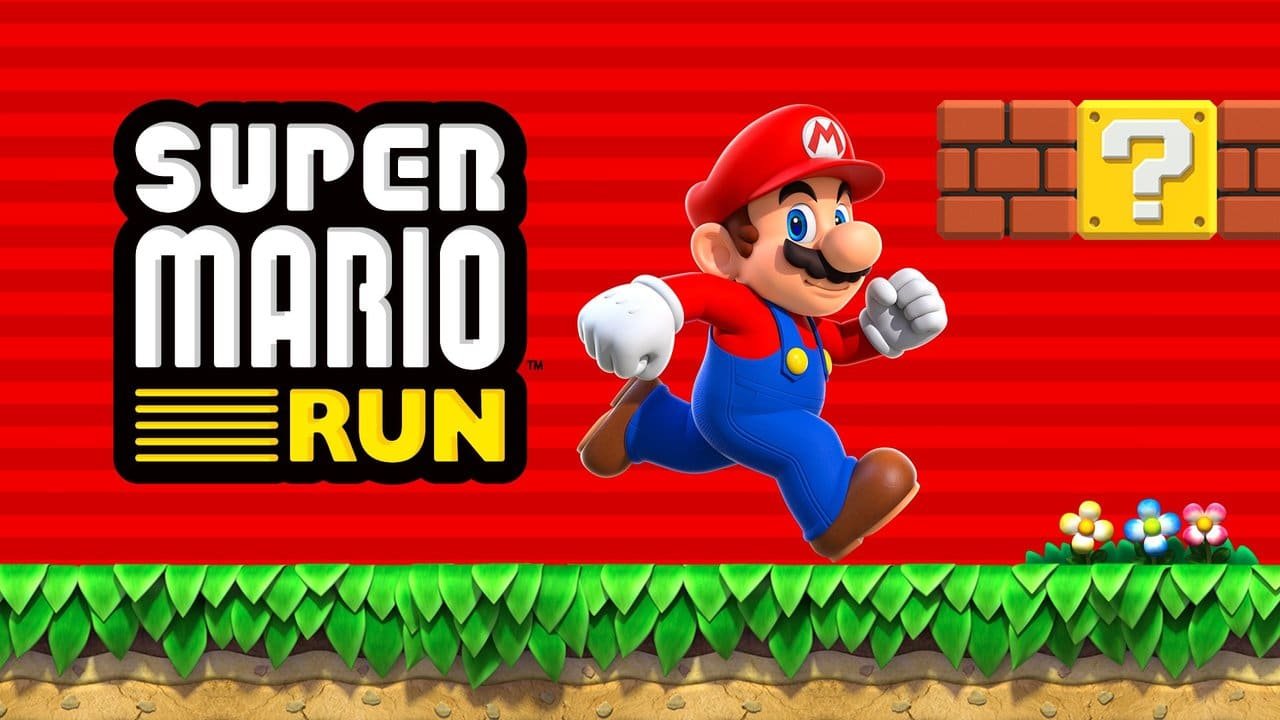 “Let’s-a go!” Retro game lovers rejoice, as Mario will soon be available on the iPhone.

It’s a little known fact that the lovable plumber, Super Mario, first appeared in not his own game, but Donkey Kong. That was way back in 1981, four years before the cheeky little chap landed his very own game. Since then, he has gone on to be Nintendo’s most popular game character with more than a hundred games dedicated to his playful antics.

The world of technology has come on a long way since then and these days many people prefer to play games on their smartphone as opposed to forking out for entire consoles. So, it makes perfect sense that everyone’s favorite character would eventually make an appearance in an app. Well, the wait is finally over.

Nintendo’s Shigeru Miyamoto announced the first venture Mario will be making into the world of smartphones will come in the form of Super Mario Run. As Miyamoto himself put it,” The magic of Mario is anyone can pick up and start playing, and now we’ve made it even easier.” This was during a speech at the Bill Graham Civic Auditorium in San Francisco, in which he and Tim Cook, Chief Exec of Apple, announced the upcoming launch.

“The magic of Mario is anyone can pick up and start playing, and now we’ve made it even easier.” – Shigeru Miyamoto

The simplistic but addictive game will be available only on iOS 10 platform initially – just in time for the release of the iPhone 7. In fact, the timing of this announcement should not come as a shock to anyone. Android users will have to wait a little longer, since shortly after the announcement, Nintendo also confirmed that there will be an Android version following the Apple release.

So, what can we expect from the game itself? Well, Super Mario Run should be instantly recognizable to app-lovers, since it will take the classic ‘runner’ format that we’ve seen before in games, such as Temple Run and Subway Surfers. What that means is that it should be easy enough to pick up from the very beginning.

Which will you pick – run or battle mode?

To keep gamers interested, there will be not one, but two separate modes from which to choose; the run-to-the-flag mode and an alternative battle mode. Both of these are sure to prove popular among users who like short and snappy gameplay that incorporates the classic character, Super Mario. What’s more, there will be no pesky ‘in app purchases.’ Instead, users will be able to buy the app for a flat rate and play until their heart’s content.
It’s no wonder that Nintendo are moving more into the iOS 10 and Android markets. The recent whirlwind success of Pokemon Go is certain to have sparked a resurgence in retro games for the new market. Currently, the Super Mario Run release date is set for December 2016 for iOS, so retro game lovers will have to wait a good few months to play Super Mario Run for themselves. But, will it be worth the wait? We hope so!