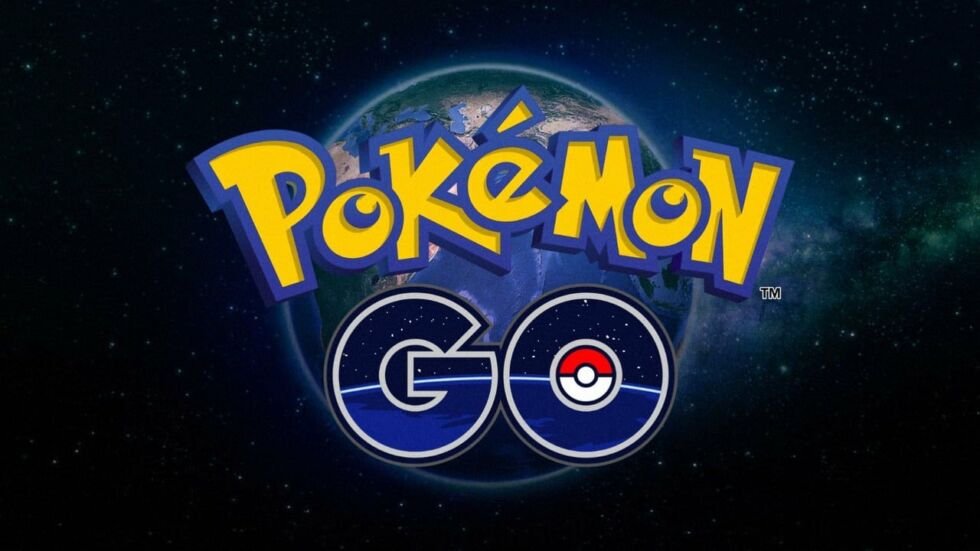 Update – Pokemon GO is now available for download in the US, and several other markets. Go catch em all!

Nintendo has finally released the augmented reality game, Pokemon Go, after months of beta and field tests. It is available now for iOS and Android. The game is developer by Niantic with support from The Pokemon Company and Nintendo.

The game was under testing for a while now, but we had already seen what it was going to look like. And now, you can download and try it out for yourself. Pokemon GO showed up on the Google Play Store for Android and the App Store for iOS, recently.

Unfortunately, it’s not available in all regions just yet, so people will still have to wait for it to show up in certain countries. If you’re in Australia and New Zealand, then you’re lucky, as the game is available in those regions. Don’t worry though, US, Canada, Asia, and other parts of the world will get the game soon.

This is an outdoor game, which means that you’ll have to step out of the house and walk around to capture Pokemon. The game is free to download, but has in-app purchases ranging from $0.99 to $99.99 for upgrades and items. You’ll also need a data connection and GPS to play the game. 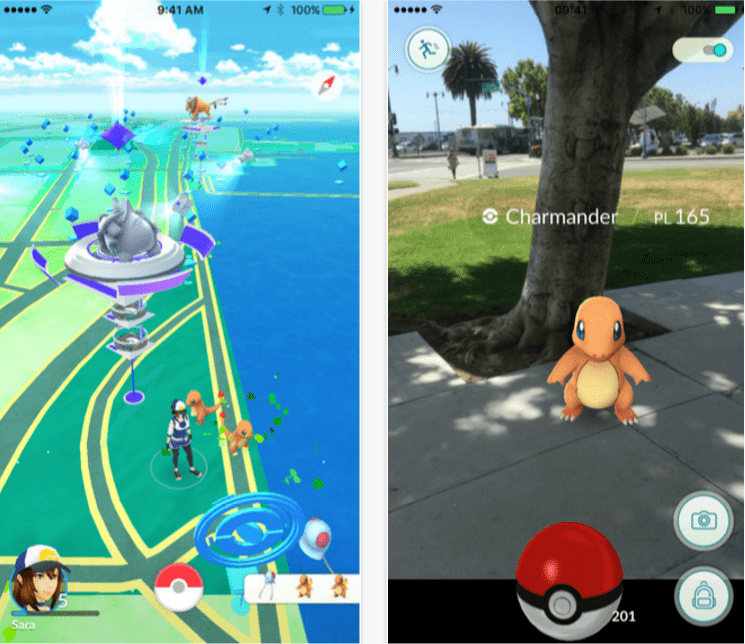 When you first launch the game, you’ll be asked to choose a player and personalize them according to your style. There’s not really much to choose, so the customization is very less. Once you’re done, you can go in to the world and start capturing Pokemon.

One of the first Pokemon that you’ll encounter, is Squirtle, and you can just throw the Pokeball at it to capture it. You got to aim it right, or the Pokemon will escape capture. Keep capturing Pokemon and become a part of one of three available teams. Special type Pokemon such as Water, will appear only when you approach a lake or other water bodies.

Once you’ve got a few Pokemon, you can go to a Gym and train them. Once you’ve trained them, you can battle again other Gym or defend yours. To stock up on PokeBalls and other game items, you can visit PokeStops, which are basically points of interest places in your region. 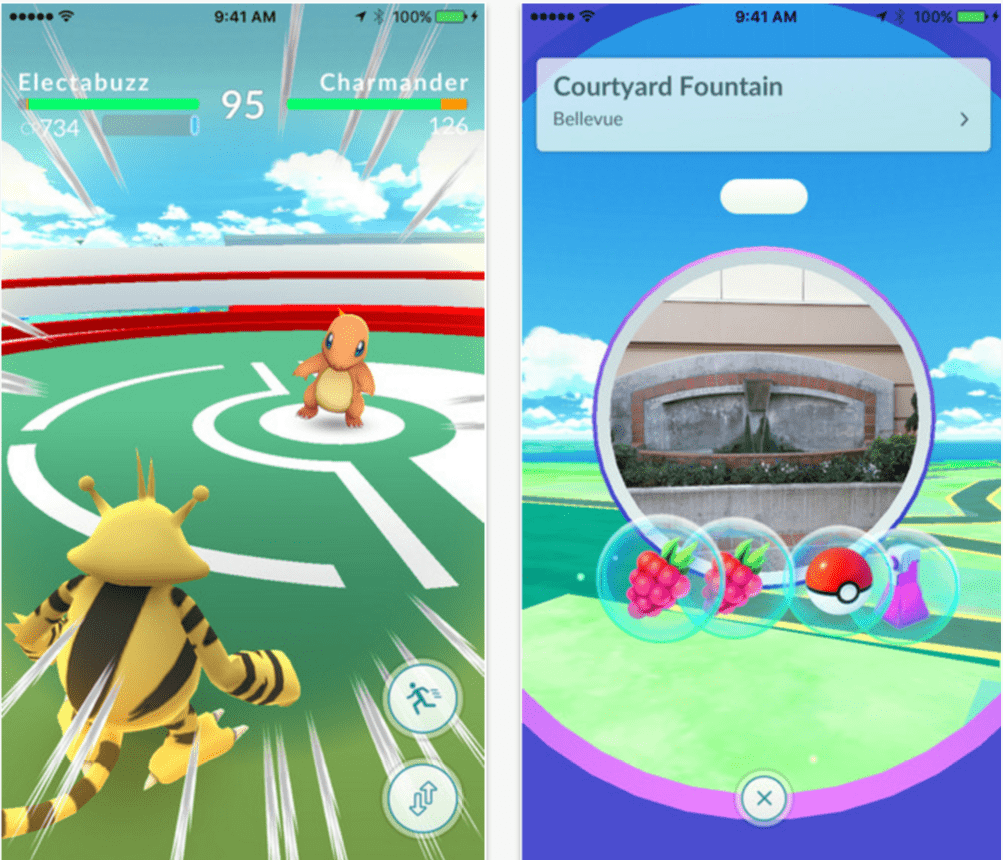 When you walk around, your phone will vibrate to tell you about a Pokemon nearby. There’s a lot to walk, and a lot of Pokemon to capture and train. As of now, only the original 151 Pokemon are available in the game. Evolving them is possible based on your XP, level, fights, distance covered in the game, and by catching the same Pokemon multiple times.

A wearable device called Pokemon GO Plus will be available for purchase later this month. It will cost $35 and is basically a wearable that will notify of in game actions such as finding a Pokemon, a battle, etc.

So that’s pretty much all you do in the game. Capture, train, evolve, battle, and walk a lot, and that’s the new Pokemon GO game for you.

According to Nintendo, the Android app is only compatible with smartphones and won’t work on tablet devices. The iOS version will work with both the iPhone and iPad.