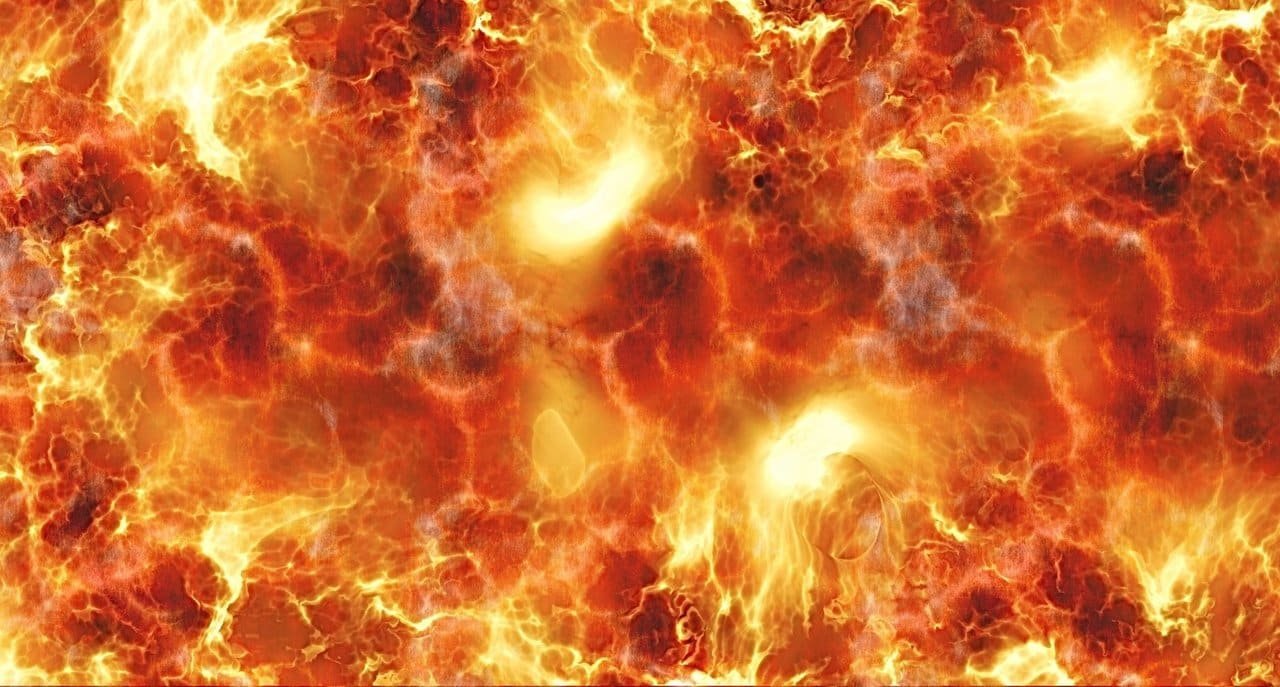 The Samsung Galaxy Note 7 has been with us for less than two months, yet it has been in the news for more than any other flagship smartphone for all the wrong reasons. It started well, with a lot of hype building up to the August release, which caused massive demand even before the phone’s official release date.

However, as soon as it was released, things started going south. Several users reported that their phones exploded and caught fire. The frequency of these reports was concerning and Samsung responded swiftly by recalling the phone and later on discontinuing its production. They even went ahead and asked everyone who had one of these devices to return it for an exchange with the Galaxy S7 or the S7 Edge.

After the recall, internet users went wild with memes and all manner of jokes about the phone. I must admit, some of them were quite hilarious!

One phone thief got the scare of a lifetime when he spotted an opportunity in a nearby Note 7. The owner had taken a quick nap, leaving it exposed and in the prying eyes of the phone thief. I must say, the phone does look good and very attractive even with all the explosions. It must have been tempting for the thief.

The thief then decided to teach this guy a lesson about how to store valuable belongings, only to end up learning a bigger lesson about taking other people’s property. In an incredible coincidence, the stolen Note 7 exploded moments after he took it from the owner, leaving him with a useless pile of burnt glass, metal and plastic.

The thief managed to escape, leaving the burnt phone behind. That aside, the owner must have been very relieved to get it back despite the fact that it was burnt.

Not long after that, internet users were quick to add a hilarious twist to the story. This time, they purported that the stolen Note 7 exploded because of next level Samsung anti-theft technology that makes the phone self-destruct the moment it lands in the hands of a thief.

On a more serious note, if you still have one of these devices, take it back to the store that sold it to you for an exchange or a refund. You don’t want to be left with injuries if it explodes in your hands.