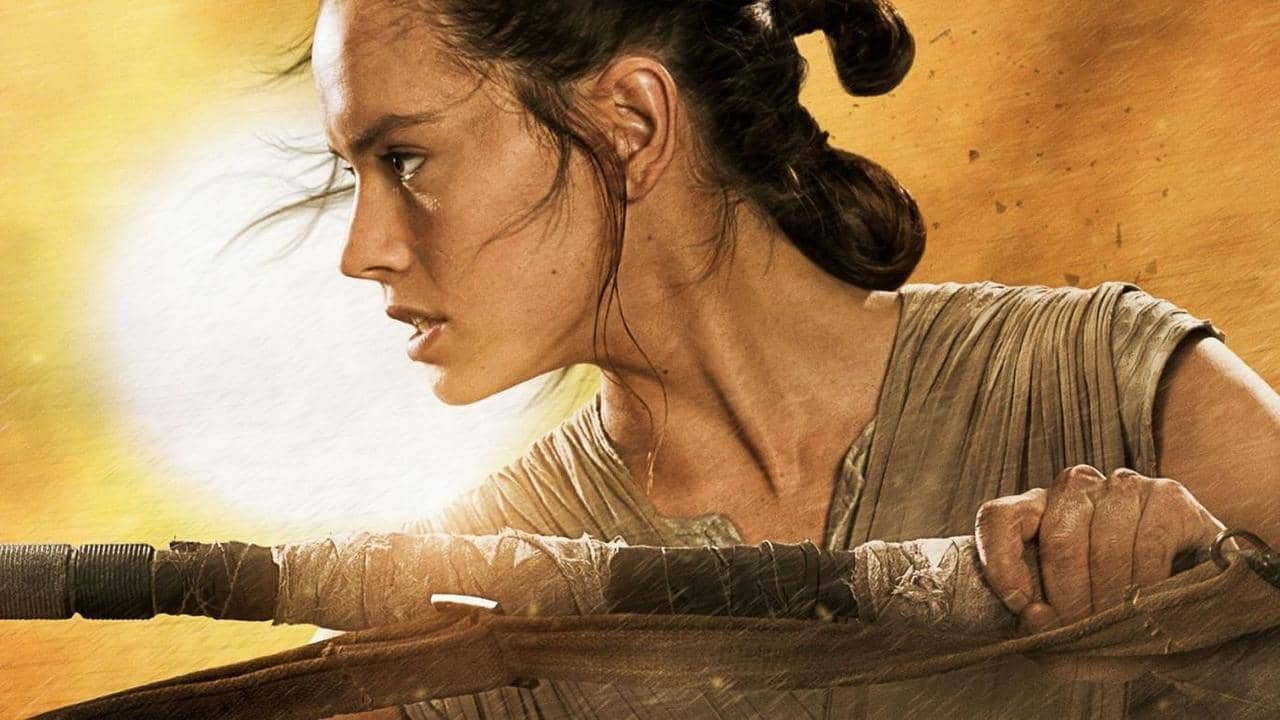 Star Wars: Battlefront keeps giving fans a reason to continue to play their game. Just a few days ago, they released an update that adds a few features to the popular game. The best part about the update is that it is completely free.

The first major part of the patch is how it affects the maps. The Battle of Jakku map is now included in the update, so if you play the game and hadn’t downloaded the free map yet, then you’ll be getting it soon. Also, Battlefront got another Hoth map. The new map, called Twilight on Hoth, is available for 7 different game modes.

One of the biggest additions in the new update are the added mission availability. First off, a new mission was released. The mission is a survival mission called Survival in the Ice Cave. Along with that, Turning Point is now available on four more maps.

Perhaps the most interesting addition included in this update is the Film Grain setting. This setting allows Battlefront to be viewed as if it were filmed three decades ago when the Star Wars films were released. The level of film grain added to gameplay can be adjusted, and changing the amount of film grain will not speed up or slow down the game.

Aside from the added features, there were plenty of balance, patches and fixes added in the new update. Notably, the A-Wing has been modified. Battlefront players have griped over the A-Wing, and hopefully this update will make some necessary improvements.

EA’s update shows that while they are focusing on DLC in the future, they’re also making sure that players are getting rewarded for playing the game. Hopefully, there will be plenty more of updates like this to come.

Star Wars: Battlefront Will Only Have Content Related To The Original Trilogy

Update: Feb 2, 2016 – Electronic Arts recently released information regarding the current—and future—DLC for Star Wars: Battlefront. With the first bit of DLC released, fans are left speculating what else could be included in the next groups of content. Well, it turns out that they should keep their speculating to the original trilogy of Star Wars movies. Apparently, EA is planning on not including any content from outside of the first three episodes of Star Wars.

Apparently, the biggest issue with including characters from either the prequel trilogy or sequel trilogy is its impact on Star Wars canon. Blake Jorgensen, finance chief at EA, stated that “you can’t make a game in ‘Star Wars’ that violates the canon of ‘Star Wars.’” So, Star Wars: Battlefront will not have any material outside of the original trilogy. This has been decided despite that fact that a map of Jakku, a planet featured in the newest Star Wars film, has already been released.

Even though fans will not get to play as Jar-Jar or Rey, they will be able to fight in some of the most iconic settings in the Star Wars Universe. Upcoming DLC includes maps of Cloud City, the floating city on Bespin, and the Death Star. The most recent content released also included new outfits for Luke Skywalker and Han Solo for the Hoth map, so future content will likely include similar additions. EA’s current plans for DLC can be found here.