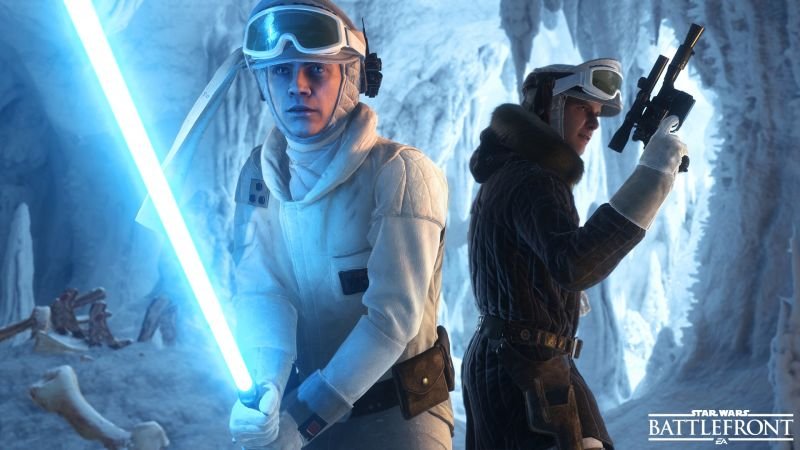 Battlefront DLC To Include New Maps, Outfits And Game Modes

Following up on the free Battle of Jakku map, the Star Wars: Battlefront DLC is going to feature a brand new Tatooine Survival map. The Tatooine map, Raider Camp, will support multiple different modes of battle. Also to be released are brand new outfits for Luke Skywalker and Han Solo. The outfits, which were teased by EA a few days ago, are themed after the outfits the characters wore on Hoth in The Empire Strikes back. They will only be usable on the Hoth map.

The Battlefront DLC will also allow players to create Private Matches, will introduce new challenges and events, and will balance and tweak aspects of the game to keep it competitive.

EA also went as far to announce that more free Battlefront DLC will be released in February, including a new Hoth multiplayer map. The in March, they will release a new Endor multiplayer map for free.

As for the Season Pass, the paid DLC pack announced by EA a while back, there will be four parts. The first is the Outer Rim pack, coming out in March. It will have maps on Sullust and in Jabba’s Palace. The second is the Bespin pack which will feature the Cloud City on Bespin, scheduled for Summer of 2016. Third is the Death Star pack which will finally include the Death Star as a playable map, scheduled for Fall of 2016. The fourth pack will come out in 2017, and its contents are TBA.