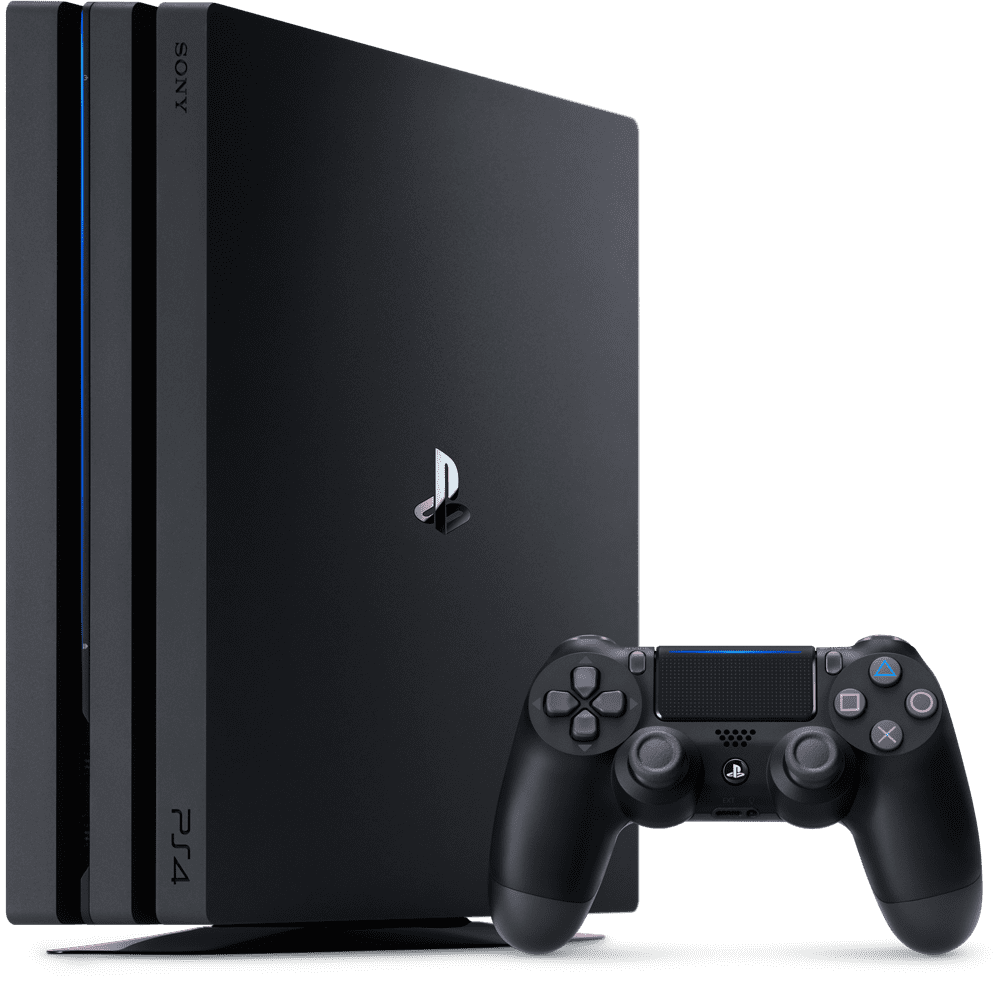 Sony PS4 Pro Specs, Release Date: How Does it Perform?

On September 7, Sony debuted the PS4 Pro, a souped-up gaming console that will reportedly have more processing power and better graphics than the PS4.

The new PS4 Pro is equipped with a powerful graphics processor as well as hardware improvements. You’ll get the maximum value out of the PS4 Pro if you pair it with a 4K TV; 4K offers the highest available resolution and is sometimes called ultra high definition.

According to Sony, even if you don’t have a 4K display, you’ll get a better gaming experience on the new console than the PS4.

As stated on the company’s official blog, as long as you play on an HDTV, you’ll still get enhanced details and visual quality as well as improved frame rates.

It remains to be seen if those enhancements are worth the purchase price for those who don’t own a 4K TV. One noticeable drawback is the lack of support for 4K Blu-ray disks, though it does play standard Blu-ray disks.

Like the PS4, the PS4 Pro will be compatible with the PlayStation VR headset set to launch in October. The new console’s more powerful processor will be advantageous for virtual reality game developers.

One of the big draws of the Sony PS4 Pro is that it offers high dynamic range rendering. That means it displays a greater range of contrast between bright and dark colors and that colors are more accurate. Together, these traits create graphics that are vivid and lifelike for an immersive experience.

It’s never been a secret in the gaming community that for the most powerful, customizable, and creative experience, you need a PC.

According to Sony Interactive Entertainment CEO Andrew House, the PlayStation 4 Pro is intended to offer console users some of the benefits of the PC gaming experience, particularly in terms of graphics performance.

Competitor Microsoft is set to release an upgraded version of the Xbox One – Project Scorpio – during the 2017 holiday season. The new Xbox One will have a more powerful GPU than the PS4 Pro. It will also support 4K Blu-ray discs. Its games will be playable on the original Xbox One as well.

All your PS4 games are completely compatible with the new PS4 Pro console. Existing games can be updated by their developers, and you can get those updates via a free download.

PlayStation Network accounts will function seamlessly on the new console, as will any games you purchased from the PlayStation Store.

If you upgrade to the PS4 Pro, you can use an Ethernet cable to transfer all of your data to the new device.

The PS4 Pro is set to retail for about $400 and will be available on November 10.