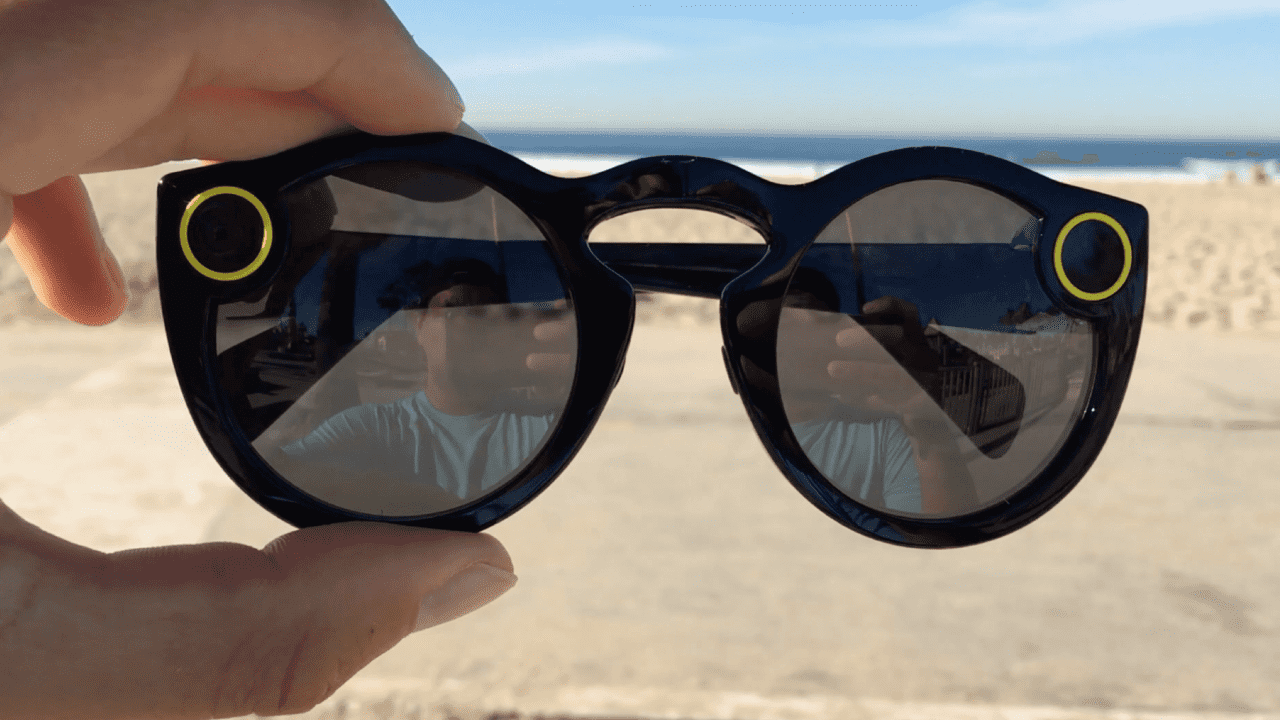 If you are a New Yorker who has been waiting for long to lay your hands on the latest tech fad Snapchat’s Spectacles, your chance has just arrived. The wearable camera from Snapchat has been on sale via pop-up vending machines around the nation starting out from the West Coast. It has now finally made its way eastwards with possibly the first Snapchat store opening next to your well known Apple Store on 59th street. With an impressive façade outside, it is unlikely that you will miss the store.

Pictures from inside the Snapchat store show just a single Snapbot which is a vending machine that has the appearance of a Minion and that is what Snapchat has put up for you to buy the spectacles. From the long queue in front of the store, it is evident that many have been waiting, possibly for several weeks to get their choice of this gadget. Well, after standing in the line for long, when you get close to the machine, you will notice that each individual can get no more than 2 pairs of sunglasses and the price is $129.95 each. The store is open until New Year’s Eve barring Thanksgiving Day, Christmas Eve and Christmas.

Snapchat’s Spectacles is not a computer on your head

For those who are not familiar with Snapchat spectacles, it is similar to Google glass sans the fuss of donning a computer on the head. The Snapchat spectacles simply connect to your smartphone (as also Snapchat) and record the snippets of video using a circular format. When this was physically tested it was found to be simply fun for use. The vending machine adopted by Snapchat has also succeeded in creating the buzz around this product and people appear to be in genuine need of them. Or, it is also likely that some of them want to buy now and sell it later for a profit.

One thing that sets the Snapchat’s Spectacles apart is the affordability factor. These glasses are just $130 whereas most competing brands are priced significantly higher. By adopting the Vending machine route Snapchat has also successfully created an artificial shortage which could potentially place a premium on the product. And, by sheer looks it is just another sunglass and that could perhaps present a threat to the regular sunglass makers.

So, head for the Snapchat kiosk before the line grows longer.

Snapchat Spectacle Glasses are also sold on Amazon. Watch out the prices due to scarcity. Check on Amazon