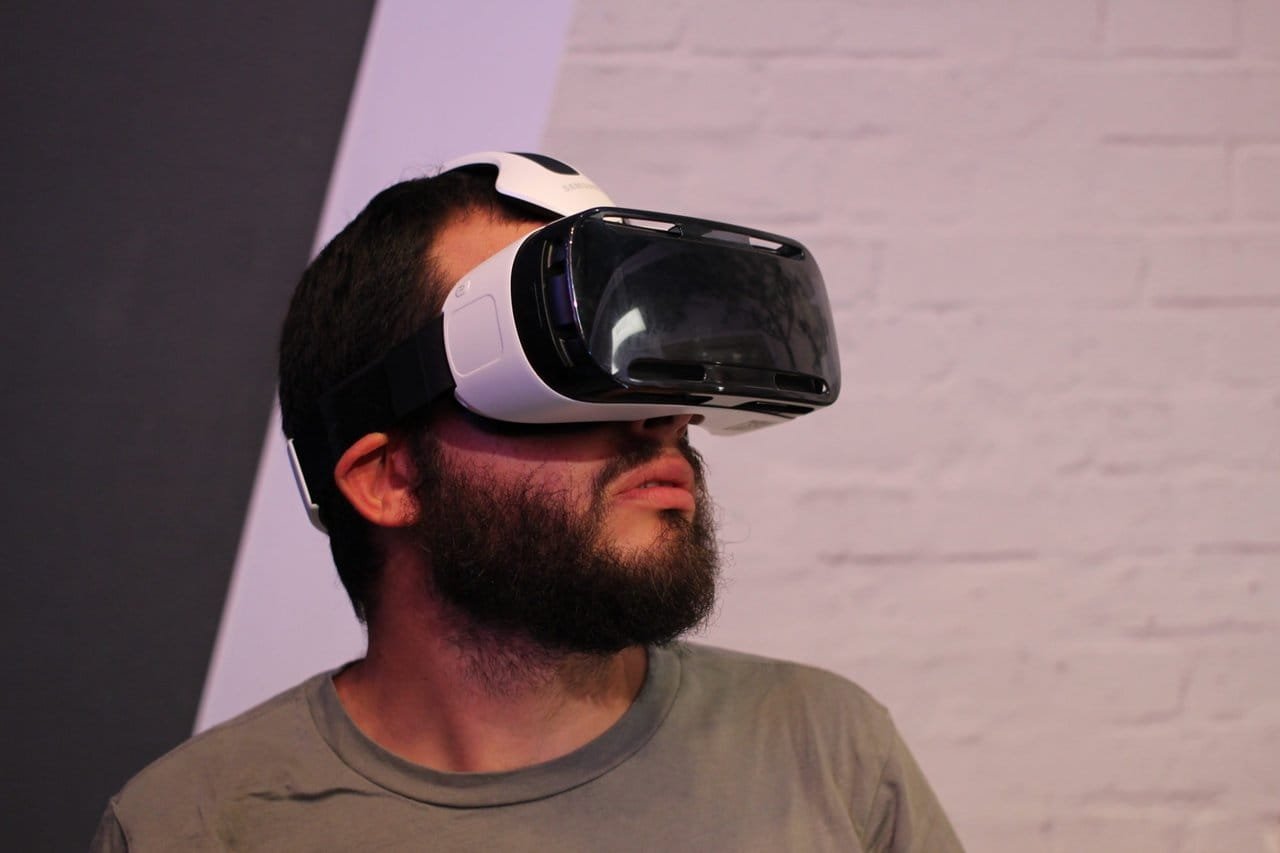 Samsung is constantly trying to find ways to improve its own devices. And it seems like Samsung is borrowing more and more tricks from Apple. Like Apple, Samsung tries to integrate and complement its devices. Enter Gear VR, the virtual experience headset Samsung released in November 2015. Now, a year after its release, Samsung is updating the headset to include some new features. As such, the device makes your phone even better, and gives fans a reason to purchase an older Samsung device.

For example, you can get a Galaxy S6 or S7, and still enjoy the benefits of Gear VR. Yes, there will be a slight difference in experience, depending on the phone you use, but you’ll still get great experience. And you might even find some bundle sales for Samsung Galaxy phones with free Gear VR.

WebVR support: What is new?

Let’s list all the new changes to the Gear VR experience. That way, you can easily know what you’ll get with the update.

So far, only flagship phones support Gear VR. The list of compatible devices looks like this: Samsung Galaxy S6, S6 Edge, S7, S7 Edge, and Note 5. The Note 7, which suffered a disaster with the battery exploding, did not support Gear VR.

The Galaxy Note 4 also supports Gear VR, but users may need to update the Samsung Kies.