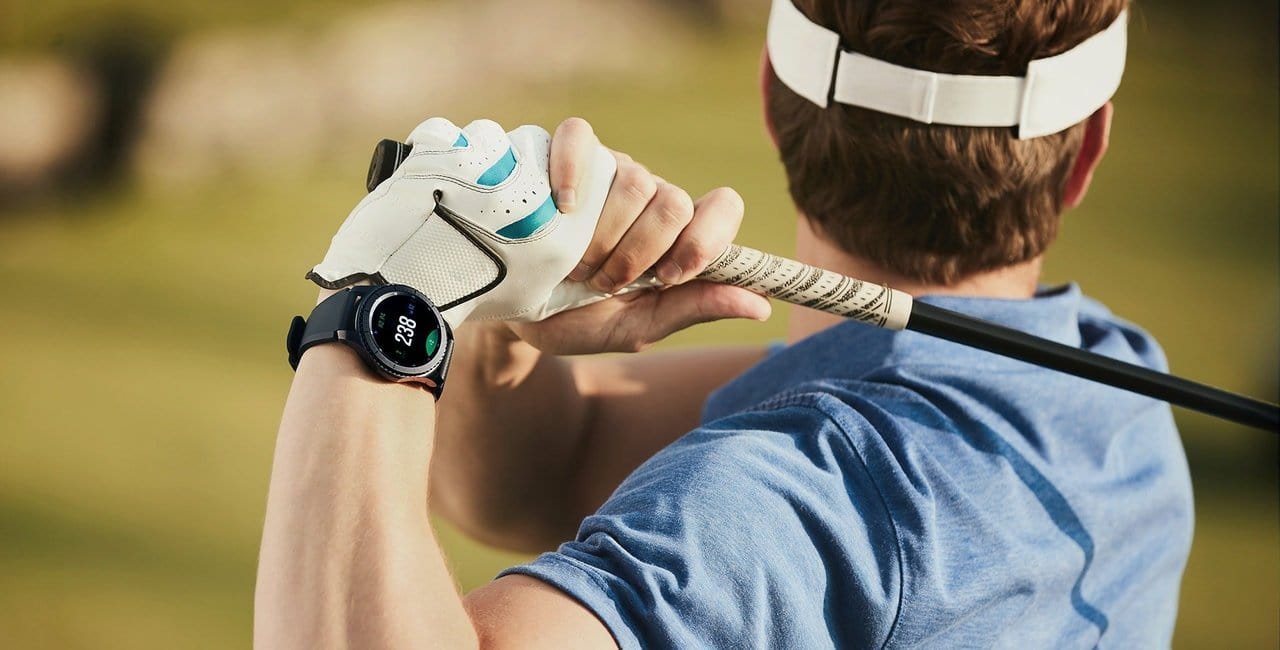 The Samsung Gear S3 release has been delayed time and again thanks to the Note 7 saga. This smartwatch was finally released globally on November 18th.

If you enjoyed the Samsung Gear S2, you are going to enjoy the Gear S3 even more, but you’ll have to pay a bit more for it. After the long delay that can partly be attributed to the Note 7 saga, the Samsung Gear S3 is now released

From November 18, buyers in the US will be able to purchase both the Frontier and Classic editions of the watch. Until now, the watches were only available for sale in South Korea

Some of the other global markets where these two phones will be released include Australia, the UK, France, Singapore, Germany, and Dubai. It had been available for pre-order since November 6, but from today it is available and ready to ship. Check on Amazon

As mentioned above, there are two editions of the Gear S3: the Frontier and the Classic. The Classic has a simple and elegant design while the Frontier is more rugged. There is also an LTE version of the Frontier.

Both these watches come with a rotating bezel around the screen that is more practical and usable than before. It is one of the highlights of the Samsung Gear S3 release. You can use it to silence the alarm, answer phone calls, read messages, scroll through text and even when browsing through your installed apps.

For the first time, this bezel will be made available to app developers. This means that you will be able to use it on more apps. As a result, you will be able to rotate it to do more than just the standard functions. The watches are powered by a 1GHz processor that’s paired with 758 MB of RAM and 4GB of internal storage capacity. Read more about them here.

This is one area that the Gear S3 really shines. Both editions come with the standard gyroscope, light sensor, and accelerometer available on almost every smartwatch out there. However, it doesn’t stop there. You will also get a heart rate sensor, barometer, altimeter, and speedometer.

One very impressive addition is the built-in GLONASS GPS. This means that you can use it as a sports watch with no problems. It also has a SOS mode that gets word out when you are in trouble.

The LTE Frontier will be available for $399 from T-Mobile, with the standard version and the Classic going for $349. The Frontier had been available for pre-order from AT&T starting at $249 with a 2-year plan, but they haven’t yet disclosed their full pricing details after the pre-order period.

You can also buy the watches from Amazon.

For those who are not keen to go with either T-Mobile or AT&T, a third option is to check out the Samsung Black Friday 2016 deals where the Gear S3 is set to be priced at $299.99 against $349.99 offered by the carrier.

The same Black Friday price also applies to Amazon where you can buy the Frontier or Classic version for $299.99