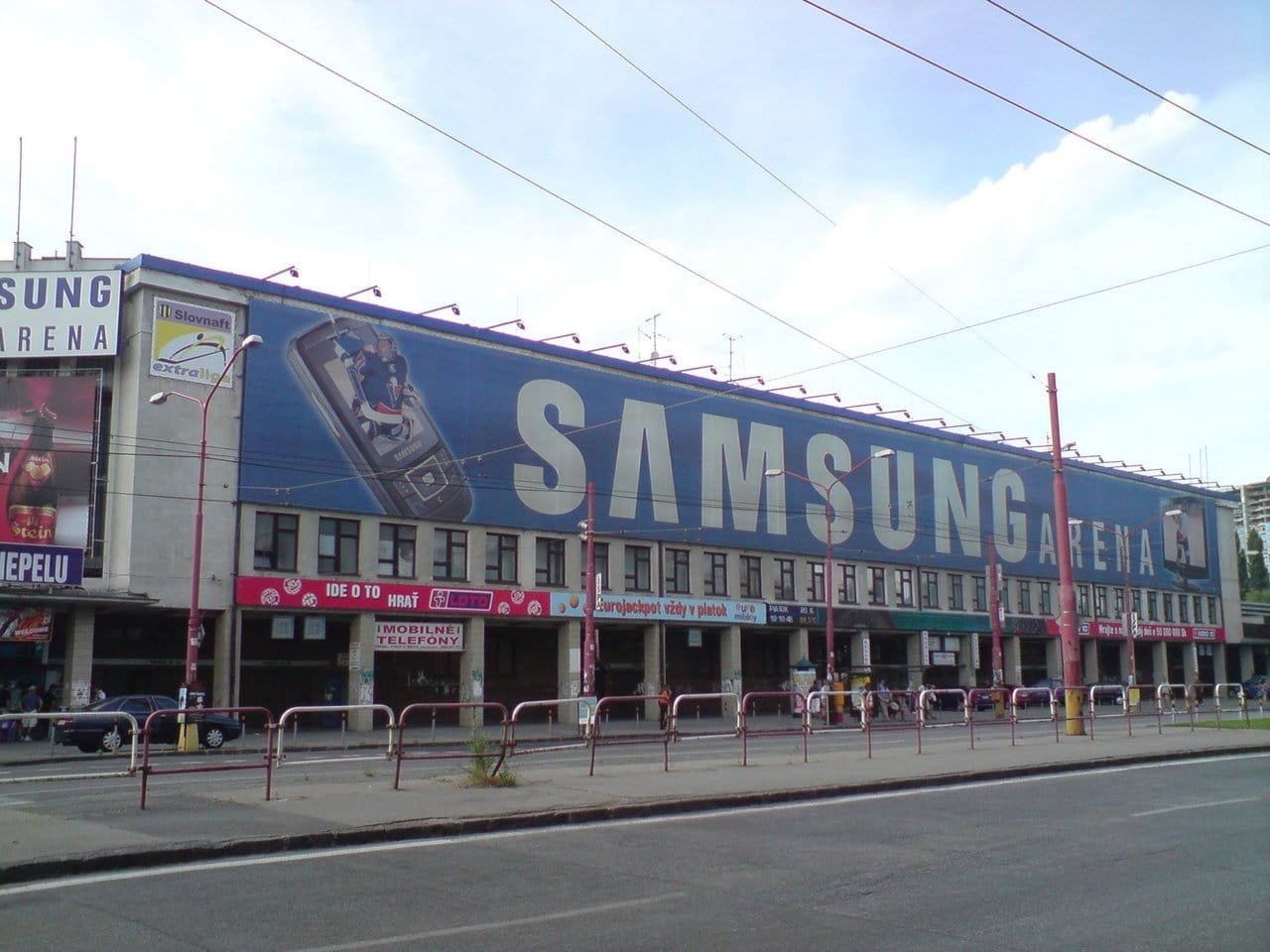 The Korean company teased the announcement date of the Galaxy S8 during the Mobile World Congress. The date is now set for March 29, and the venue is New York City. The release date is still up in the air, with reports claiming it will be April 21. But now we get the report that Samsung is starting production of the phone.

What is with the production?

The rumors come from a South Korean website. Naver reports that Samsung has already started production of the Galaxy S8, and the demand is high. There is no info on how many of the phones will be standard S8, and how many will be S8 Plus.

But we now have an unofficial report that the best phone in 2017 is close to the market. Just for info, the Samsung Galaxy S8 is rumored to come in two versions, one with a 6.2 inches display (the plus version), and one with a 5.5 inches display. The company delivered on the promise of high screen-to-body ratio, as we’ve seen renders showing the phone in its full glory.

Inside, the phone will have the newest chipset by Qualcomm, the Snapdragon 835. The chipset is already described as the best on the market. And Samsung believes it will bring much more power and efficiency to the device.

The same report claiming that Samsung has started mass production also reveals the number of devices Samsung will have ready. The Korean company is ramping up production for the launch of the phone. According to the source, Samsung will manufacture approximately 4.7 million units in March, with 7.8 million more coming in April. That means that the company will have more than 12 million when the device hits the market.

Now, that is a lot of phones. And there is no distinction between S8 and S8 Plus variants. But the number is on pair with sales of previous Galaxy models. For example, in 2016, Samsung sold 13.3 million units of the S7 and S7 Edge combined in the first half of 2016. And Samsung is making a smart move to keep the phone in stock when the demand is hot. Many expect the S8 to be the best-selling Android device in 2017.

All the price rumors

So far, we’ve got several price rumors regarding the Galaxy S8. The first one came from a Weibo post (social network in China). The initial report claimed the S8 will cost $850, with the Plus version priced at $950.

But a later report claimed the price might be higher for $100, with the most recent leak from a Ukrainian retailer showing the standard version at $950, and the Plus version for $1050.