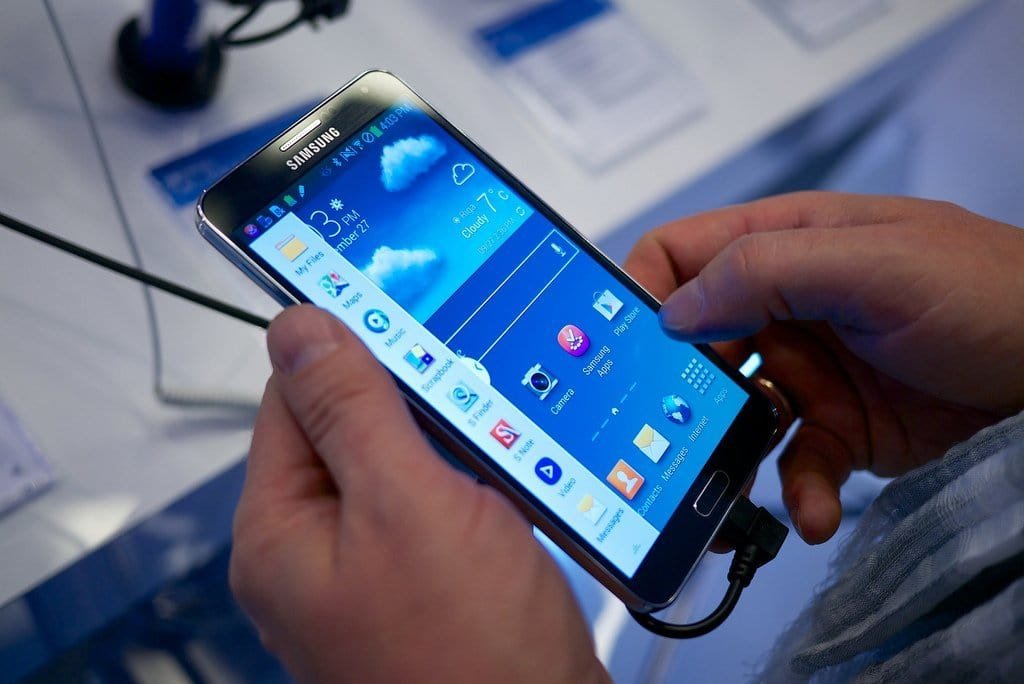 When the Samsung Galaxy Note 7 hit the market, it was deemed as the best phone on the market. And it was true. On paper, and according to initial impressions, the Note 7 was the best phone Samsung has ever made. Sadly, everything went downhill just after months of release. Users started reporting that the device catches fire and battery overheats. Samsung acknowledged the issue, and shortly after recalled the Galaxy Note 7. The company lost $5.3 million due to recall and lost its space as the most profitable Android manufacturer. But recent reports show something even more dangerous, Samsung knew about the dangers and took the risk anyway.

Why the Galaxy Note 7 Exploded?

Samsung is currently investigating the issue, but it seems like someone beat the company to it. An independent team of hardware engineers managed to find a reason why the Note 7 caught fire. According to their report, the phone exploded due to the aggressive design. The company wanted to beat Apple and the iPhone, so Samsung pushed for more of everything: more power, more features, and more innovation.

Simply put, Samsung wanted to keep the keep the phone slim, and employed extremely aggressive design. As a result, the battery was continually compressed. And the internals were so crammed in, the pressure made the separator of the positive and negative electrodes of the battery easily damaged. The compressing made these two parts to contact each other, and the battery heated up as a result. The eventual result was explosion.

Did Samsung know the risks?

The United States Consumer Product Safety Commission came to the same conclusion months ago. Their spokesman told that the body of the Galaxy Note 7 “was too large for the compartment of the phone”, and that “the battery was slightly too big for its compartment and the tight space pinched the battery, causing a short circuit”. That is just another way to say the internal parts were squeezed in.

The problem is that apparently, Samsung knew the risks. The engineers at Instrumental, who tested the device recently, claim that the company knew about the danger. Engineers at Samsung had to know about the risks of compressed battery design, but they still took the risk. Engineers at Instrumental say that even if the phone didn’t catch fire in September and October, the phone was flawed. The design was deemed to be a failure, and it was just a matter of time. Some people might respect Samsung for trying to push the limits and innovate more. The company took a gamble and lost it.

What does this mean for Samsung?

The future is not so bright for Samsung. The failure of the Note 7 cost them $5.3 billion. Even more important, Samsung lost its reputation as the most profitable Android company. Huawei beat them to it. Now, that is just for the last quarter. And that is mostly tied with the failure of the Note 7. Samsung has a new flagship on the horizon, the Galaxy S8. If the next flagship is as good as the Samsung Galaxy S7 Edge was, the Korean company will be all right.