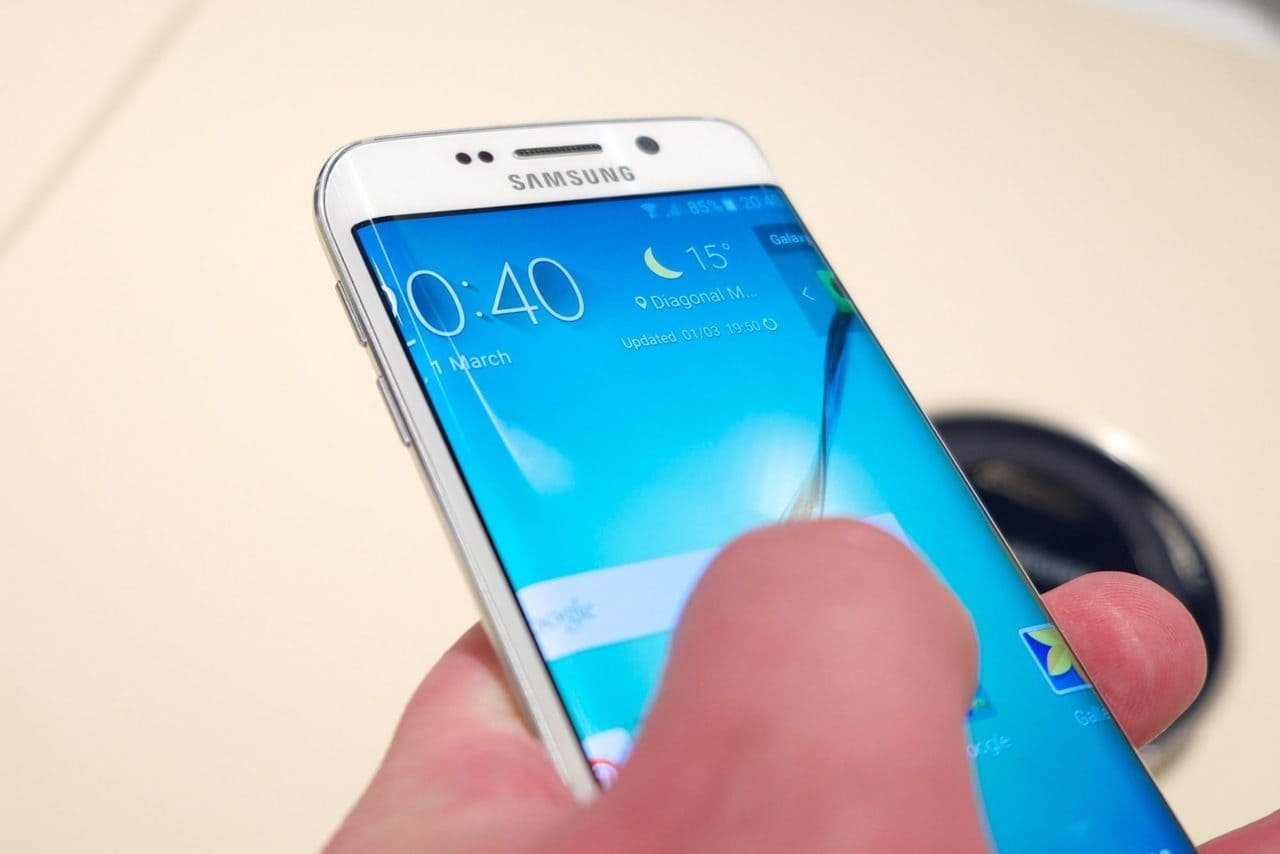 Samsung Ensures Users Galaxy S7 is Safe to Use

It seems like Samsung cannot catch a break. Phones from the Korean company are catching fire (Pun intended). With every exploding phone, users are constantly reminded how much of a disaster the Note 7 was. Now, few months after the fiasco, users reported a Samsung Galaxy S7 phone exploded just like the Note 7. And as you can imagine, fans around the world were scared something is going to go horribly wrong.

Same like with the Note 7, users reported that the Galaxy S7 exploded due to internal battery issues. But the company was quick to dismiss the claims. In an announcement made this weekend, Samsung ensured its fans nothing is wrong. Here is the full statement from Samsung:

Samsung stands behind the quality and safety of the Galaxy S7 family. There have been no confirmed cases of internal battery failures with these devices among the more than 10 million devices being used by consumers in the United States; however, we have confirmed a number of instances caused by severe external damage. Until Samsung is able to obtain and examine any device, it is impossible to determine the true cause of any incident.

Samsung issued a statement, but also contacted users. The company sent pop-up messages to all Galaxy S7 owners. The Korean company claims the entire S7 family is safe, be it the edge, or the flat version.

It is worth mentioning that Samsung acknowledged that there were devices that caught fire. However, the company ensured fans that in those cases, the fire was the result of “severe external damage” which in the end caused the battery to swell and outgrow its shell.

How to protect yourself?

With Black Friday approaching, it is expected there will be a number of companies trying to sell a cheap smartphone and profit. That is why it is worth mentioning that majority of stories involving exploding Samsung Galaxy S7 devices are untrue and falsified by individuals.

That being said, Black Friday is approaching and Samsung offers great deals. However, we recommend you buy a phone from a trusted and verified source. Be weary in the upcoming weeks, as you might hear and read more stories involving S7 exploding. But if you like to get a great phone, there are few better than the Galaxy S7, which is on discount for Black Friday.