After all the rumors and reports, the Samsung Gear S3 has been officially announced. Like last years Gear S2, the latest smartwatch still runs on Tizen OS. It also uses a rotating bezel to navigate around the OS.

Last year, Samsung made smartwatch enthusiasts very happy with the Gear S2. It was a very impressing device with good hardware and design. The OS wasn’t so great, but it did the job.

With the Samsung Gear S3, the company has stepped up their game. The S3 is better and bigger than the S2 and continues to use the Tizen OS.

The Gear S3 will come in two different models, the Classic and the Frontier. Not much is different between them internally, but design-wise, they are. 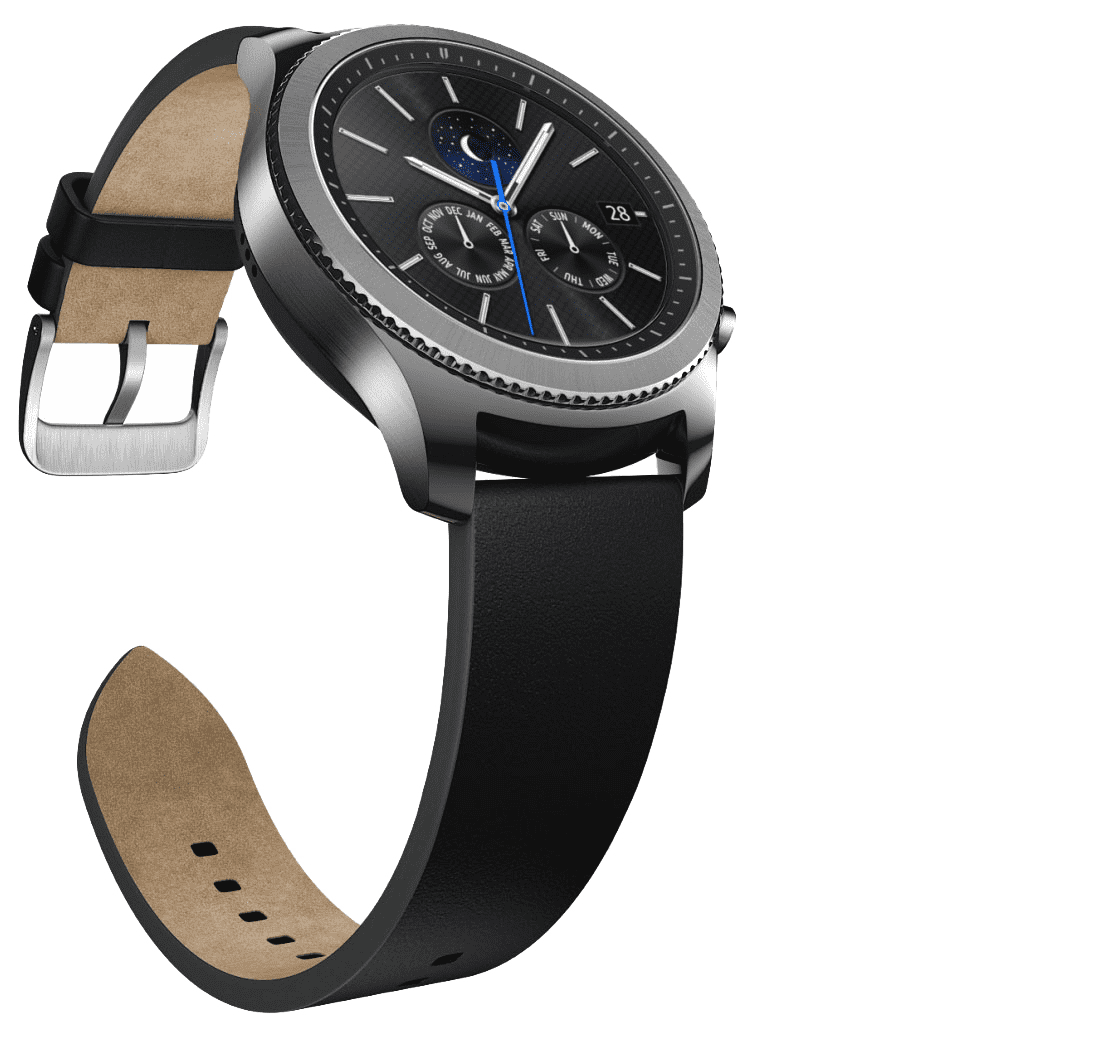 The Classic is the luxury version of Samsung Gear S3, with a design that is very classic and elegant to look it. This is probably the best looking smartwatch out there. It is made out of polished stainless steel.

It features a rotating bezel wrapped around a 1.3 inch display with two circular buttons on the right. 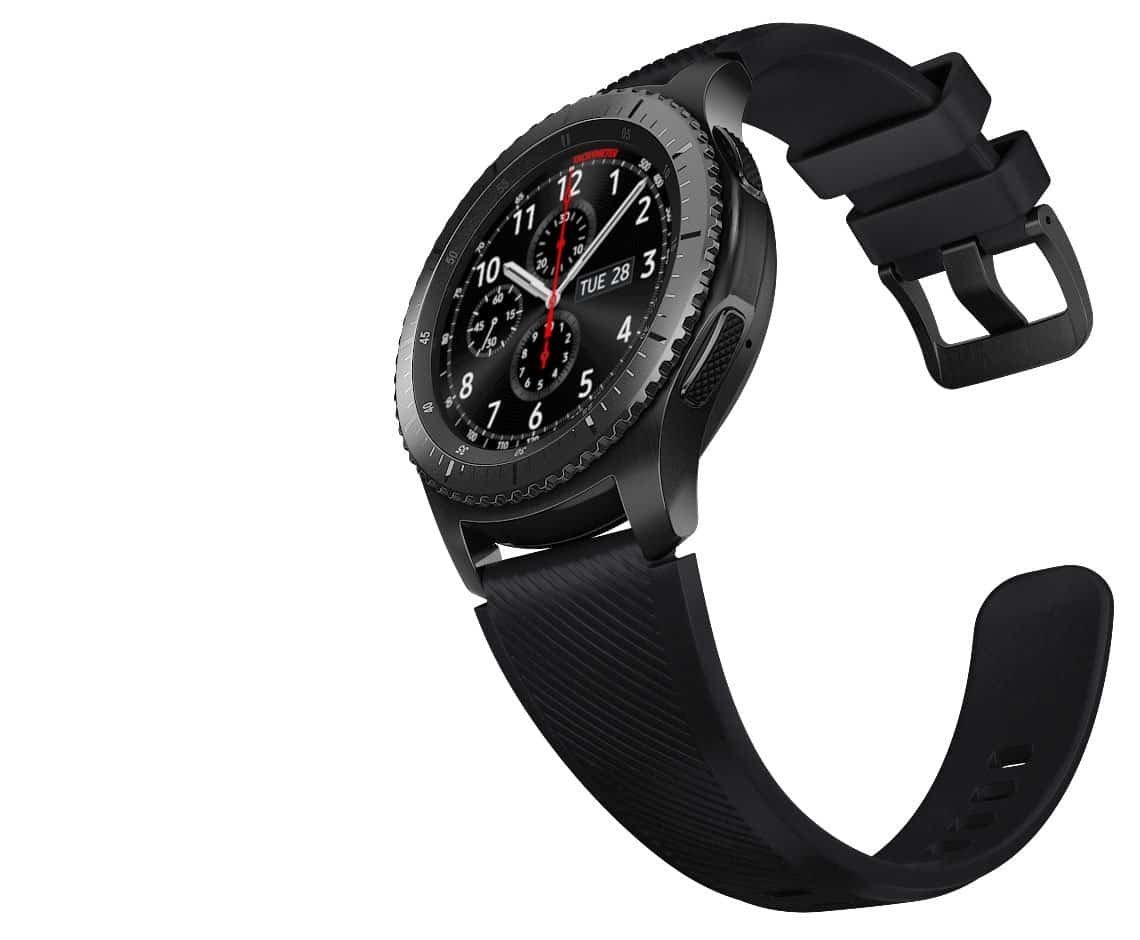 As you’ve probably guessed by now, the Frontier is a more rugged version of the Gear S3. It features a matt black stainless steel body and a rougher bezel.

The same 1.3 inch display is present, but the two buttons on the right are flatter and bigger.

Samsung has improved the internals of the Gear S3. On the outside, both the Classic and Frontier have a 1.3 inch 360×360 Super AMOLED round display. The display features an Always On mode. The glass on the front is the Gorilla Glass SR+.

The new smartwatch is bigger in size than the Gear S2, and chunkier too. The Frontier weighs about 62 grams, whereas the Classic weighs 57 grams.

Both the watches feature an Exynos7270(Java-W), Dual 1.0GHz processor with 768 MB of RAM and 4GB of internal storage.

Onboard sensors include a barometer, heart rate sensor, altimeter, speedometer, and GPS. The Frontier version has inbuilt LTE with integrated SIM, but the Classic doesn’t get LTE. WiFi and Bluetooth connectivity are standard on both the devices. A loudspeaker is also present for calls and music playback. 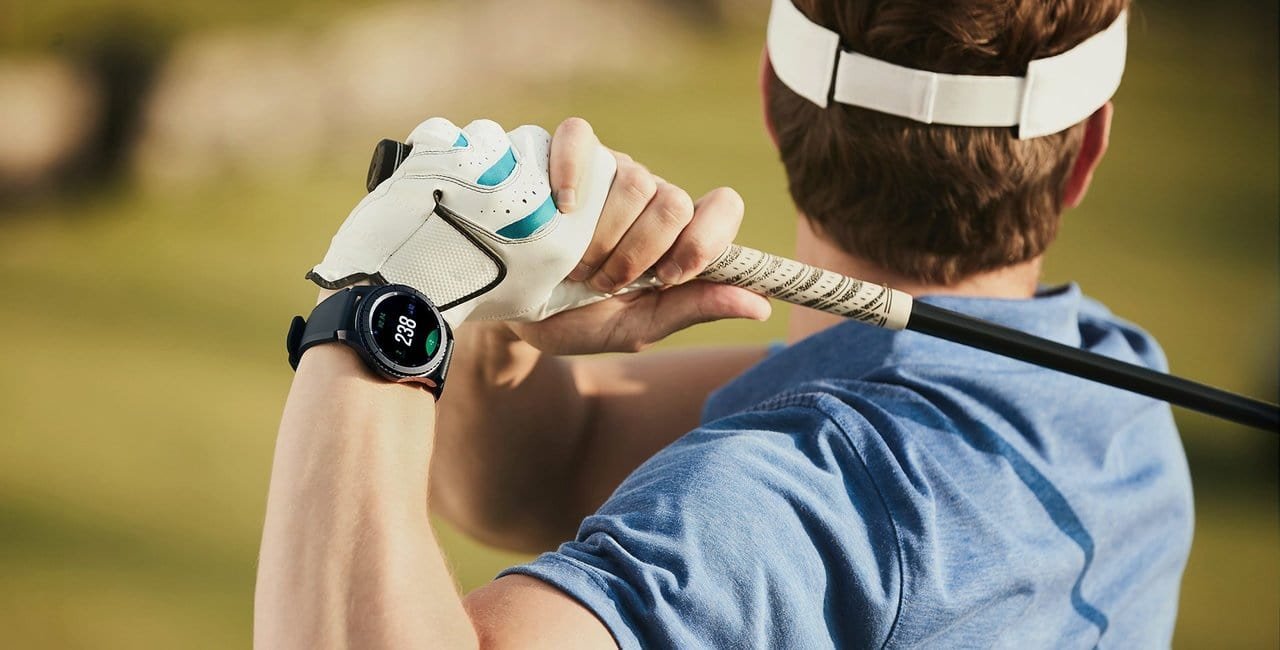 There’s a 380 mAh battery than, according to Samsung, can keep the Gear S3 chugging along for 3-4 days. A battery saver mode is also available, which when enabled, can survive an entire day with just 5 percent charge.

As mentioned earlier, Samsung is still using the Tizen OS on its Gear S3 smartwatch. However, the latest version is more polished and can do a lot more than before.

The rotating bezel can do a lot more than before. You can now use it to answer or cancel calls, adjust volume, and set timers, for example. 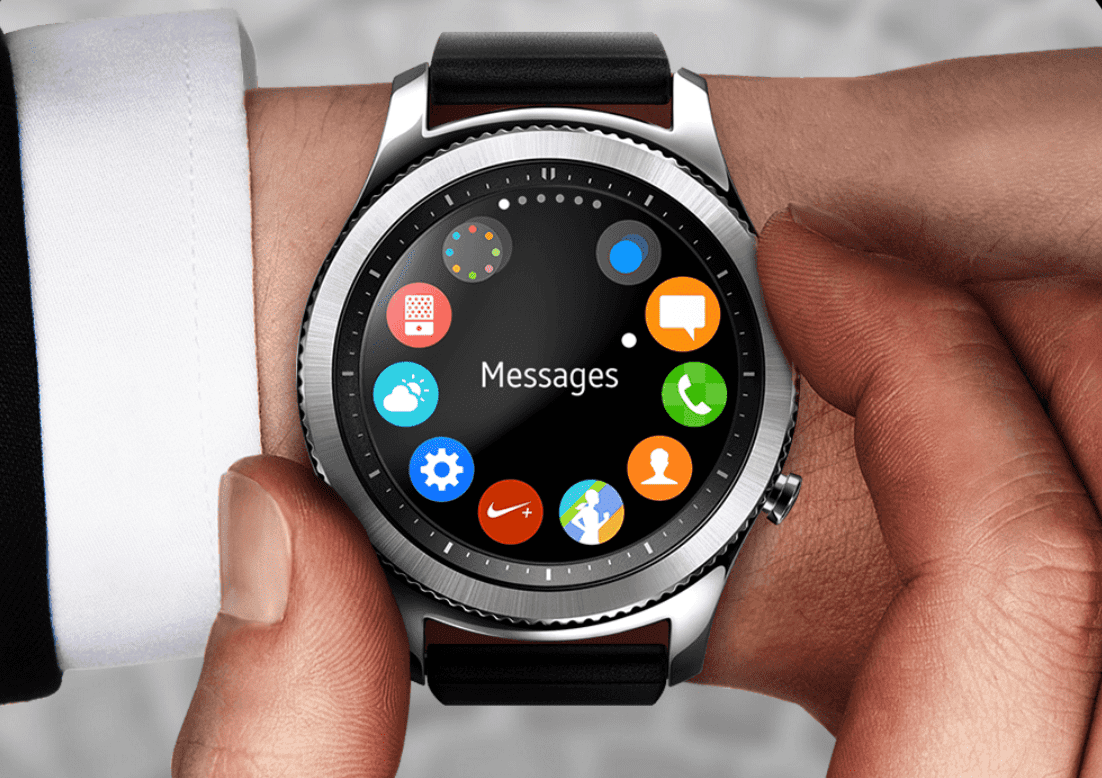 One of the problems with the Tizen OS, was the lack of apps. Now though, there are more than 10,000 apps available on the Tizen Store.

The Gear S3 also supports Samsung Pay, which means you can pay using your watch, without having to remove the phone from your pocket.

Here’s a brief comparison between the Samsung Gear S3 vs the Apple Watch 2. If you want a stylish piece of hardware that lets you choose between 4 different types of cases and several bands, then the Watch 2 is the answer. It has in-built GPS, but no cellular support. It’s faster, much more waterproof, has a better display, lasts longer, and can do a lot more than the Series 1.

If you’re looking for a traditional looking smartwatch with a round display, then the Gear S3 is for you. It features a rugged and classic design, and offers GPS as well as Cellular SIM support. It’s not as feature packed when it comes to apps, but it can pretty much everything that the Watch 2 can.

Official pricing and availability for the Samsung Gear S3 hasn’t been announced yet. The Gear S2 cost $300 and $350, therefore, it is very likely that Samsung will price the Gear S3 along the same lines. It could be more though, we’re not sure.

As for the release date, the Gear S3 should be available for purchase by the end of October or early November.

In Europe, the Samsung Gear S3 will start at around €399, which is around $300 considering the difference in currencies.

We will update this article when we know more. For more information of the smartwatch, check out Samsung’s official website.

What do you think of the new Samsung Gear S3? Which one would you buy, the Classic, or the Frontier?