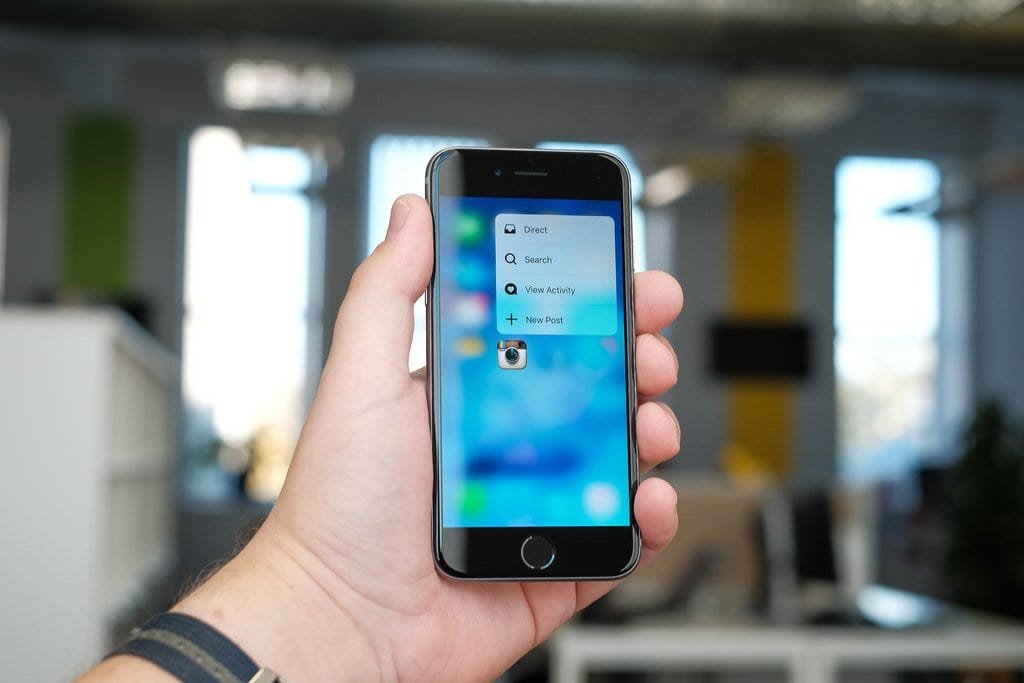 It’s been years since Apple and Samsung went through thousands of court battles. Back in the day, Apple filed a lawsuit against Samsung, claiming that the Korean company copied the iPhone for the Samsung Galaxy S2. Samsung made its name thanks to that, and despite the company paying millions of dollars to Apple, it helped build a brand. Now, years later, it seems like Samsung is again taking a page out of the Apple playbook. According to recent rumors, the Galaxy S8 will feature 3D Touch, a feature first appearing on the iPhone 6S.

What is 3D Touch?

For users not familiar with the feature, it is one that actually appeared first on the Huawei Mate S. Huawei calls the feature Force Touch, while Apple calls it 3D Touch. In essence, it is the same thing.By using 3D Touch, users can get

By using 3D Touch, users can get a different menu on their phone. For example, 3D Touch (firm touch) on the iPhone 6S brings up the settings menu, while a simple tap will open the application. On the Mate S, on the other hand, Force Touch could zoom in and out pictures in the gallery. There are other countless ways you can use 3D touch on the Huawei and on the iPhone.

While we do not know how Samsung will implement the feature in the Galaxy S8, it is clear that the company needs a winner. And after the Note 7 fiasco, Samsung is determined to make the S8 the best phone on the market.

What else we know about Galaxy S8?

We are more than five months away from seeing the S8 in flesh, but there are rumors about what we can expect each and every day. Here are some things we know that can make their way to the Samsung Galaxy S8: