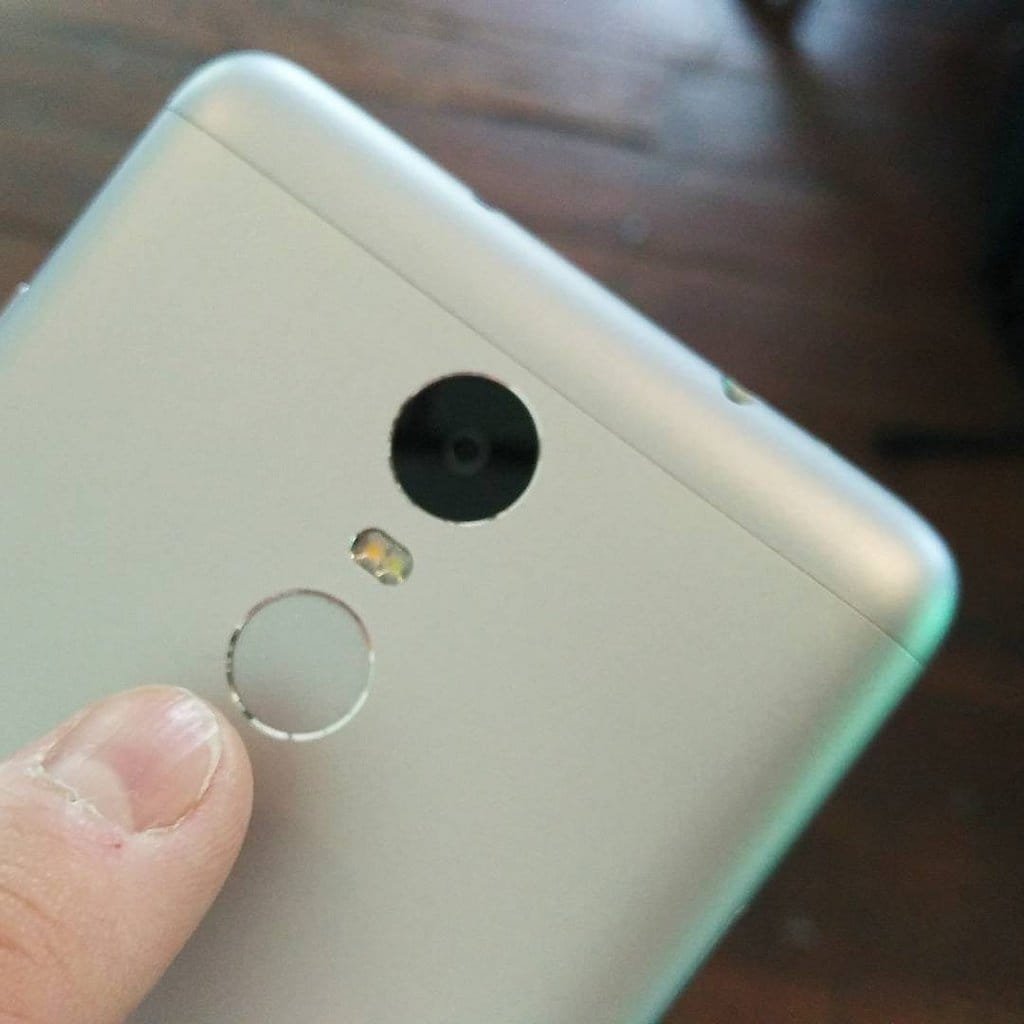 Samsung Galaxy S8 Fingerprint Sensor was not ready in time

The Galaxy S8 fingerprint sensor was one of the most anticipated features on the new flagship phone by Samsung. With the phone sporting a 5.8 and 6.2 inches display, the on-screen sensor was supposed to be something to look forward to. But Samsung has changed the location of the fingerprint sensor, and placed it on the back of the phone, just below the camera. Many were wondering why Samsung choose such place, and it seems like we have the answer.

Why the Galaxy S8 fingerprint is on the back?

The simple answer is that Samsung had no time to develop the technology it needed for the Galaxy S8 fingerprint sensor to be on the front. The partner company, with whom Samsung developed the on-screen fingerprint sensor was not able to deliver on time. The company just couldn’t meet Samsung’s deadlines.

Now, while we might not see the fingerprint sensor on the front this year, you should not despair. Chances are Samsung might develop the technology for the Note 8. But one thing is certain, the direction Samsung is moving towards is all screen, and no body. That means that the company will definitely look to develop such technology, maybe for next year’s phone.