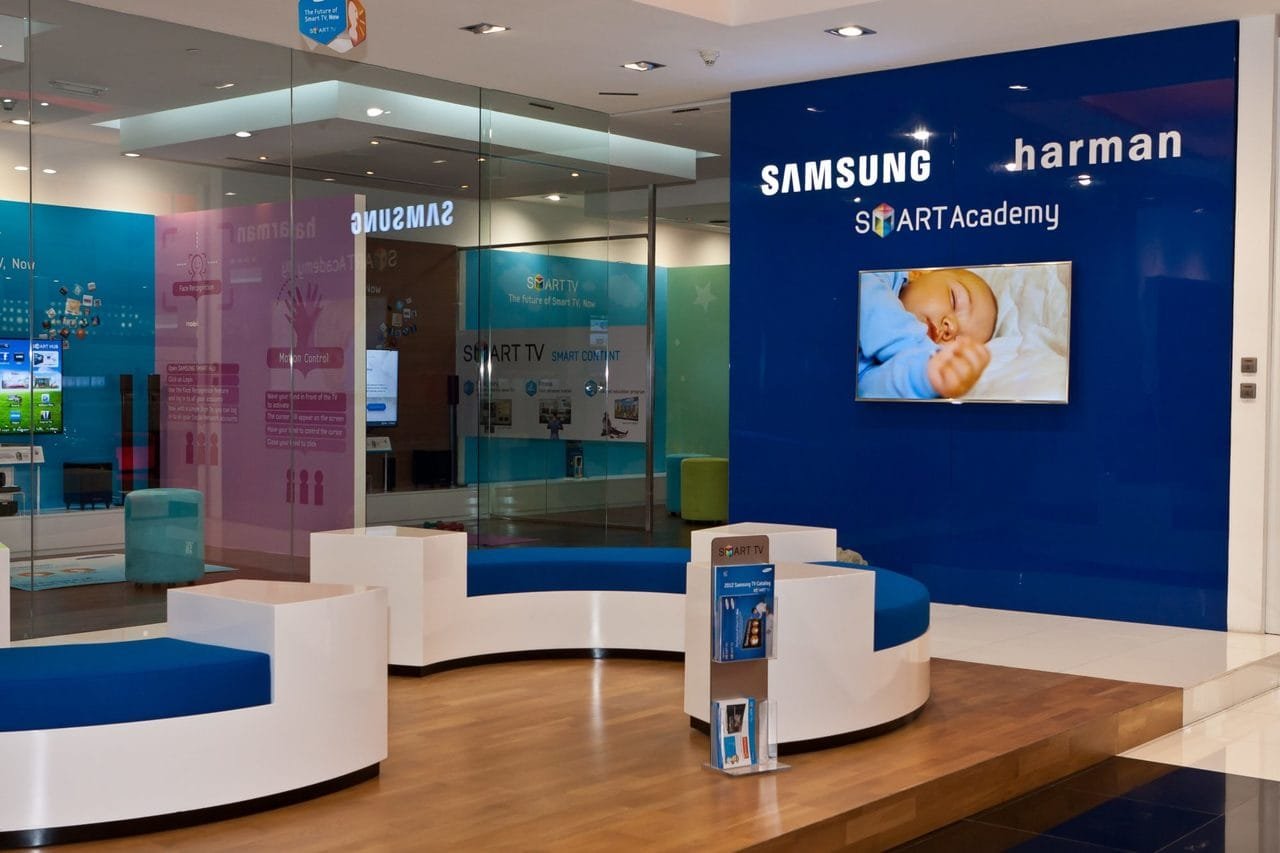 Samsung To Acquire Harman, The US Car Audio And Infotainment Company

Samsung Electronics has announced an all-cash deal worth about $8 billion to acquire Harman, the US car audio, and Infotainment Company. The deal is expected to achieve closure around mid-2017. In the market for automotive electronics Samsung already enjoys a decent market share and the current move is seen as a measure to diversify the company’s revenue streams. Samsung is under some amount of pressure in the aftermath of its Galaxy Note 7 travails.

Marriage of convenience between automakers and mobile phone companies

It looks like a marriage of convenience between cell phone companies and car makers. Recently BlackBerry entered a deal with Ford Motors for the supply of software related to connected vehicles. Now Samsung has sensed the opportunity to diversify its revenue stream through the ongoing acquisition of Harman. Some 30% of the cost of a modern vehicle constitutes automotive electronics. According to estimates by Samsung the market size for automotive electronics is expected to be $100 billion by the year 2025. Other tech giants like Google and Apple are also keen to grab their share of the pie but have different approaches to the market. Some of these companies are focusing on building car platforms for self-driving and connected cars which could then be licensed to automotive firms. Samsung is initially focusing on hardware which presents lower risks and yet lucrative in the near term.

How Samsung will benefit from the Harman Deal

Harman is a well-established name in the premium audio equipment segment and about 65% of the company’s revenues ($7billion) for the period ending September 2016 came from the sale of components and development of software for car makers. Infotainment, navigation systems, driver assistance technology, and telematics are among Harman’s product range focusing on automotive manufacturers.

Through the acquisition of Harman, Samsung can expect to get a solid footing in the car component segment, mainly because Harman enjoys the status of Tier 1 supplier and has deep relations with established names like Tesla and General Motors. Harman’s order backlog from automotive companies, as at June 30 stood at an impressive $24 billion. The present acquisition can also positively impact the component business for Samsung as the demand for memory, displays and microprocessors are likely to increase with more connected cars from multiple manufacturers.

The current deal is also expected to the capabilities of Samsung in software, at least to an extent since Harman has on rolls, about 8,000 software engineers working on cloud-based enterprise and consumer experiences and the end to end services focusing on the automotive market.