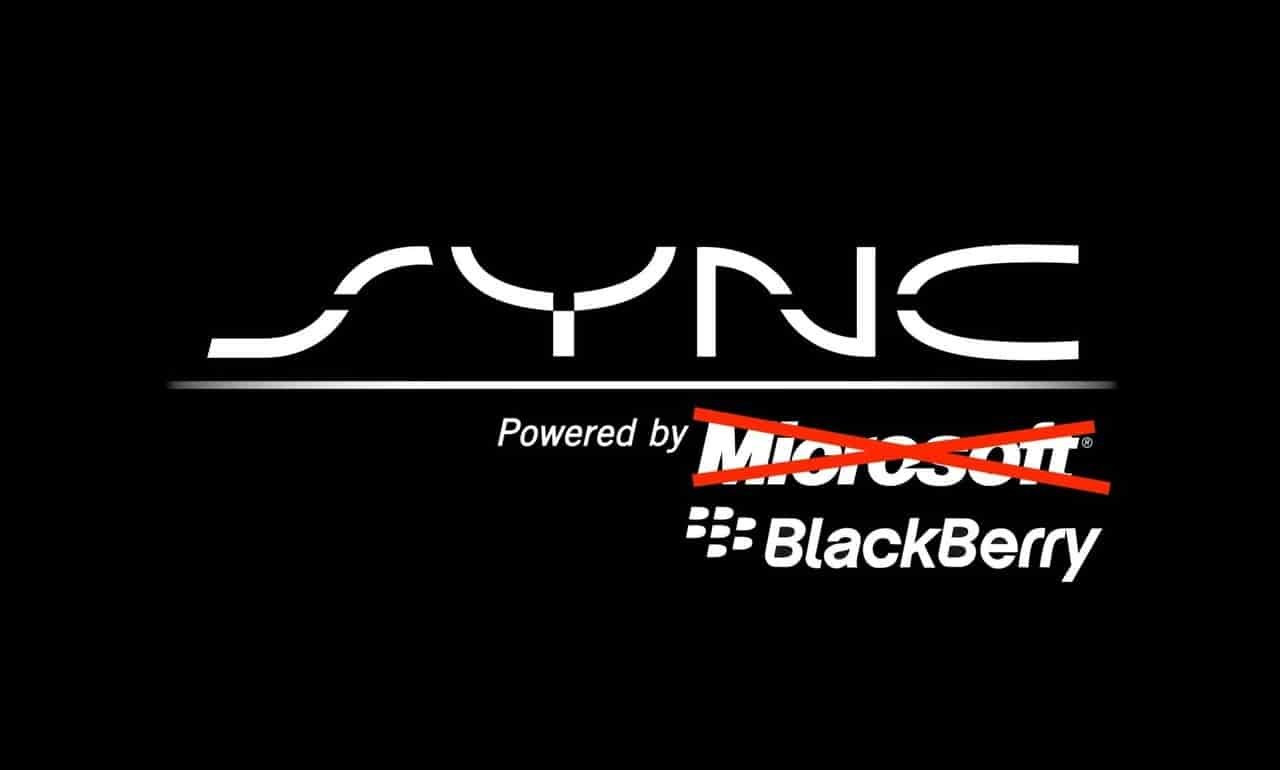 The Ford-BlackBerry Deal: Blackberry’s Foray Into Software For Connected Cars Can Be Game Changer

Most of us have known BlackBerry as a mobile phone maker that ruled the markets, particularly with its qwerty keyboard feature. But, with the advent of smartphones, BlackBerry lost its premier position in the mobile phones markets and had been struggling for some time now. Now, the Ford-BlackBerry deal signed on 31st October 2016 has injected fresh life into this company known for its strengths in QNX software.

John Chen, who is now at the helm of affairs with BlackBerry is just about 2 years old in his new role but has shown great promise to change the fortunes of this iconic handset manufacturer, redefining the company more as a company making enterprise software. The CEO deserves full credit for transitioning BB from its legacy offerings. The very fact that BB has weathered the onslaught from Android and iOS based smartphones demonstrates Chen’s determination to carve out a new niche for the company. The deal with Ford is a major move in that direction.

Ford vehicles have already incorporated the QNX software from BlackBerry into their entertainment system. The current relationship helps BB to leverage its position deeper to embed the technology into Ford cars. This is also perhaps one of the best things to have happened to BB in several years.

Comes at the cost of Microsoft

BB fans would also be happy to know that BlackBerry beat the giant Microsoft to win this deal after the auto platform developed by Microsoft for Ford faced widespread criticism. Ford is already on record, with its plans in the self-driven cars segment, competing with Apple, Google, and Tesla. Ford is also working closely with several start-ups and therefore integrating the BlackBerry effort would be a priority in the intermediate term.

Ford-BlackBerry deal is only a reinforcement of relations

BlackBerry has already been working with Ford in extensive development of subsection of the QNX technology already incorporated in Ford automobiles. In addition to this, a successful outcome from the present deal with Ford will catapult BB as an established provider of intelligent OS for automobiles which can be put to use by other automobile manufacturers globally. BlackBerry continues to enjoy a fan following for its existing mobile devices in countries such as Indonesia. Therefore, consumer awareness of BlackBerry OS will work as a good selling point for auto manufacturers when the time comes to adopt this technology.

Margin compression has been a growing concern for hardware and handset makers in the mobile phones space. On the other hand, the auto-tech sector has room for higher margins. The present deal, therefore, presents BB with a golden opportunity to find its bearings once again, albeit in another area of its core strengths – software and security.

Let us wish John Chen and BlackBerry all the very best in the coming days.