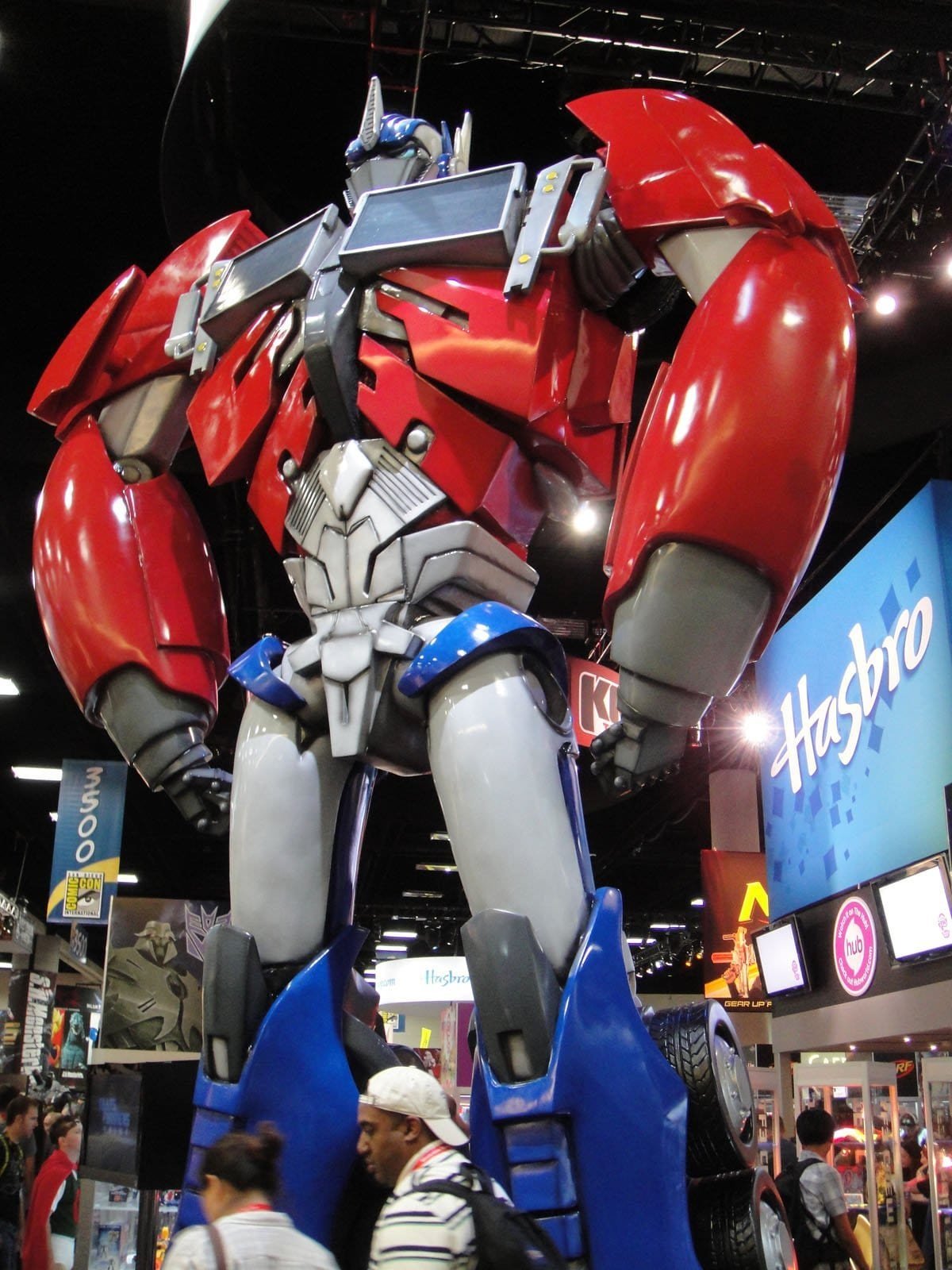 Who watches live television anymore? Unsurprisingly, not as many people in the current age. In fact, television is probably the last resort of entertainment, to some. Nowadays, we have Youtube and several other streaming services to entertain adults and kids alike. Netflix, Hulu and Amazon offer a range of premium quality content at the click of a button. Most of their content is geared towards adults and teens, so where does that leave kids… and adults who enjoy cartoons? Well, Roku has got you covered. The streaming service offers a variety of cartoon channels and content… for no money at all! That’s right, your kids can have the 2016 version of waking up early on weekends and watching cartoons and it won’t cost you a single cent (well, minus the Internet fees you pay monthly). Anyway, here’s a list of the channels that are featured on Roku…

1. Pokémon TV – This one really deserved to be its own channel. I think if anything could pull off its own channel, it would be Pokemon. You have nearly two decades worth of episodes and films to keep yourself occupied for months on end. Your kids will love it.

2. Popeye Channel – A must watch for any Popeye fan who wishes to share those memories with their offspring. At the very least, it will get them to eat their green vegetables… temporarily.

3. Looney Tunes – Who doesn’t love Looney Tunes? Do your kids a favor and introduce them to this classic series.

4. Hasbro – Primarily a toy company, whose notable efforts in animation include Transformers and G.I Joe.

5. Cartoon Club Live – A channel which offers access to a library of animated classics.

6. American Cartoon Classics – A channel which offers access to a library of AMERICAN animated classics.

7. Cartoon Circus – A channel which offers access to a library of… you get the picture.

8. Cartoon Station – Your one-stop choice for all your animated needs. See? I thought I’d try something different for this one.

Anyway guys, that’s is the complete list of free cartoon channels on Roku. The service offers a lot more so check it out. It’s absolutely worth it.