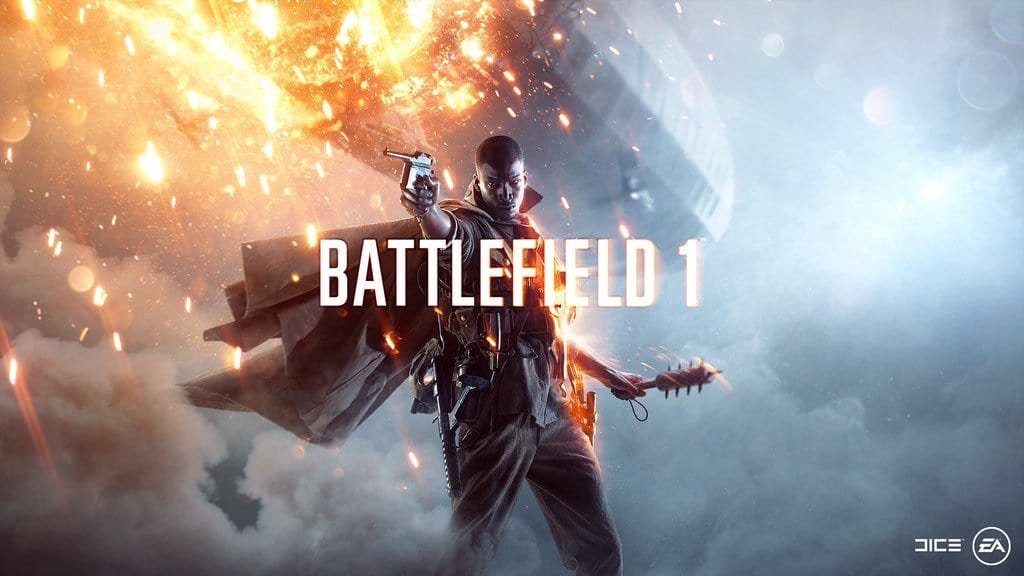 I could talk about this game for ages. Battlefield 1 is the sequel to Battlefield 4, although technically speaking it’s basically a prequel to the Battlefield series as a whole. The single player campaigns of Battlefield games are usually atrocious and forgetful. This one, however, raised its middle finger to those campaigns and delivered an emotional and heart-breaking storyline, that’s broken up into segments called “War Stories”, with each segment letting you play with a character in a different story. The multiplayer is just as excellent and delivers multiple game modes and maps for the players to rage all-out war in.

How Is It, Technically?

Visually, the game is a stunner and then some. Truly. It’s beautiful, it’s… euphoric. I could not believe that it was just a game and not real life. And the incredible gameplay just adds to the realism of World War I. I felt the tension of it as I crawled through the grass and knew that the world above me was at war. You’ll be hunting and stalking and killing enemies with brute force, using a vast array of weapons by your side. You could find yourself sliding down wet and muddy hills to throw knives into your enemy’s back as they attempt to evade you, or you could find yourself watching from above in an airplane, shooting at your enemies down below. Did I mention how much fun this game actually is? Just in case, it’s really fun, it moved away from the overly dark and serious aspects that made Battlefield 4 and Battlefield: Hardline so dull. This game fixes all of its predecessor’s mistakes and definitely takes this franchise to new heights. After a very long time, gamers and fans of Battlefield can look on with pride and say “I can’t wait to play the next Battlefield!” Neither can I, dear readers, neither can I.