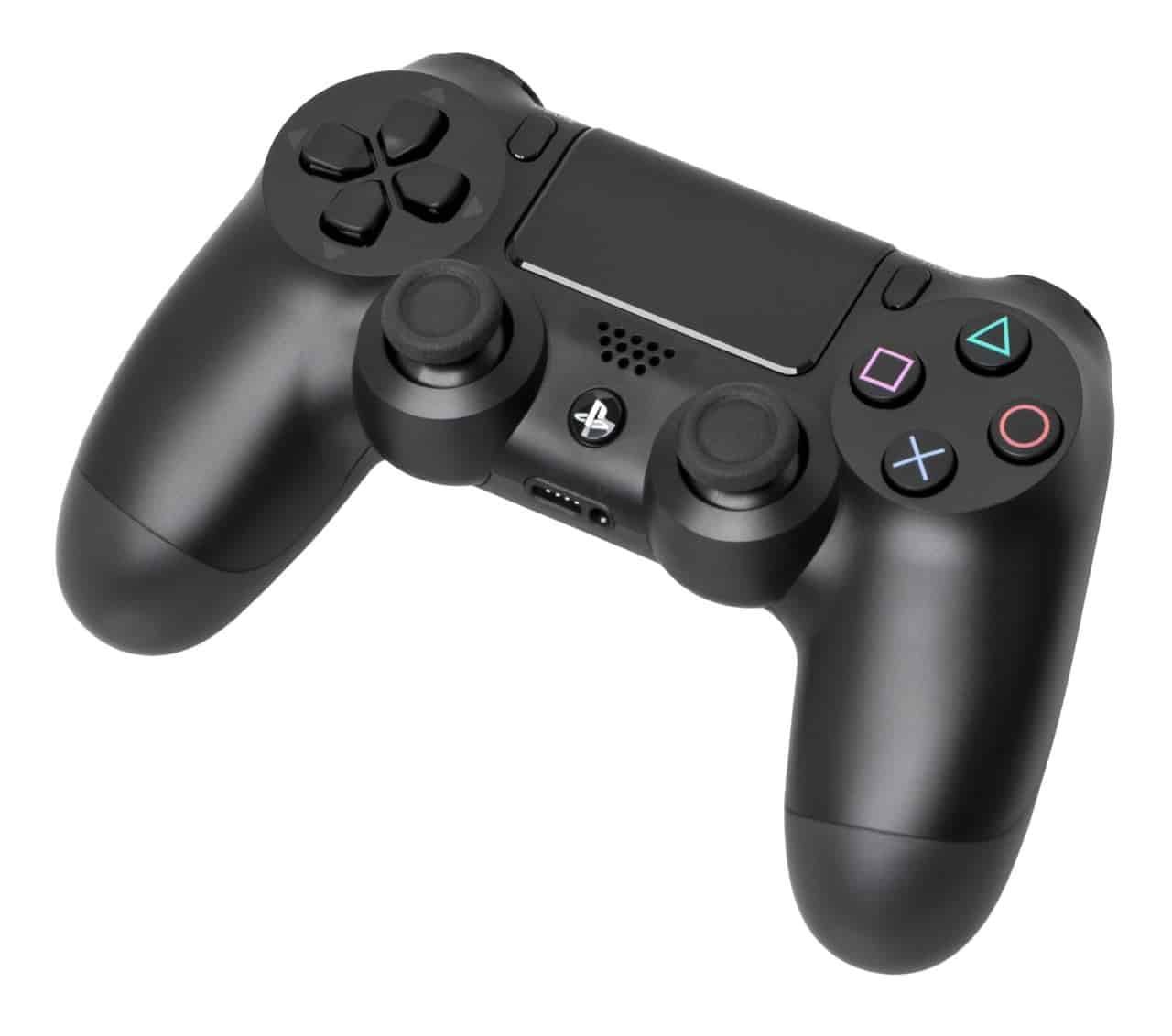 Ps4 Pro And Project Scorpio: Who Will Win The 4k Wars?

While the very topic maybe be scoffed at by PC Gamers, (and rightfully so, as in some regards, as standard PC graphics cards offer at least slighter higher specs than what the PS4 Pro currently offers, whilst the high-end graphics cards offer up to twice what the Scorpio is packing under the hood), consumers want an affordable, yet very capable 4K Gaming experience. I mean don’t get me wrong, these two consoles (for their price) are reasonable options. So, which one will win in the end?

What They Both Can Offer

So the selling point of both systems are that you can play games at a 4K resolution. However, there are a lot of caveats, particularly with the PS4 Pro. The Scorpio, however, has not been released yet and will only come out in the fall of 2017. Microsoft has disclosed the exact specs of the system and based on what the Xbox One S has to offer; we can get a better idea of what the Scorpio will have when it’s released. So right off the bat, the Xbox One S comes with the ability to play 4K Blu-rays, while the PS4 Pro (a system which touts its 4K capabilities) does not, and instead offers 4K streaming support. This tells us that the Scorpio will most likely support 4K Blu-rays as well. So, for your money, the Scorpio will come with this much-needed feature. However, that’s not to say that Sony has lost the 4K wars, no, no, no, no! While the Scorpio can support up to 6 teraflops of graphical computing, the PS4 Pro supports 4.2 Teraflops, BUT, Sony has patented a feature which (sparing you the technical mumbo jumbo) allow them to effectively render some games at 8.4 Teraflops if developers choose to use this patented technique.

So as you can see, the result of the 4K Wars is not as clear as the console wars of 2005. Both systems have their selling points and their caveats. Time will only tell which system ends up on top. Here’s to a very interesting year in gaming.