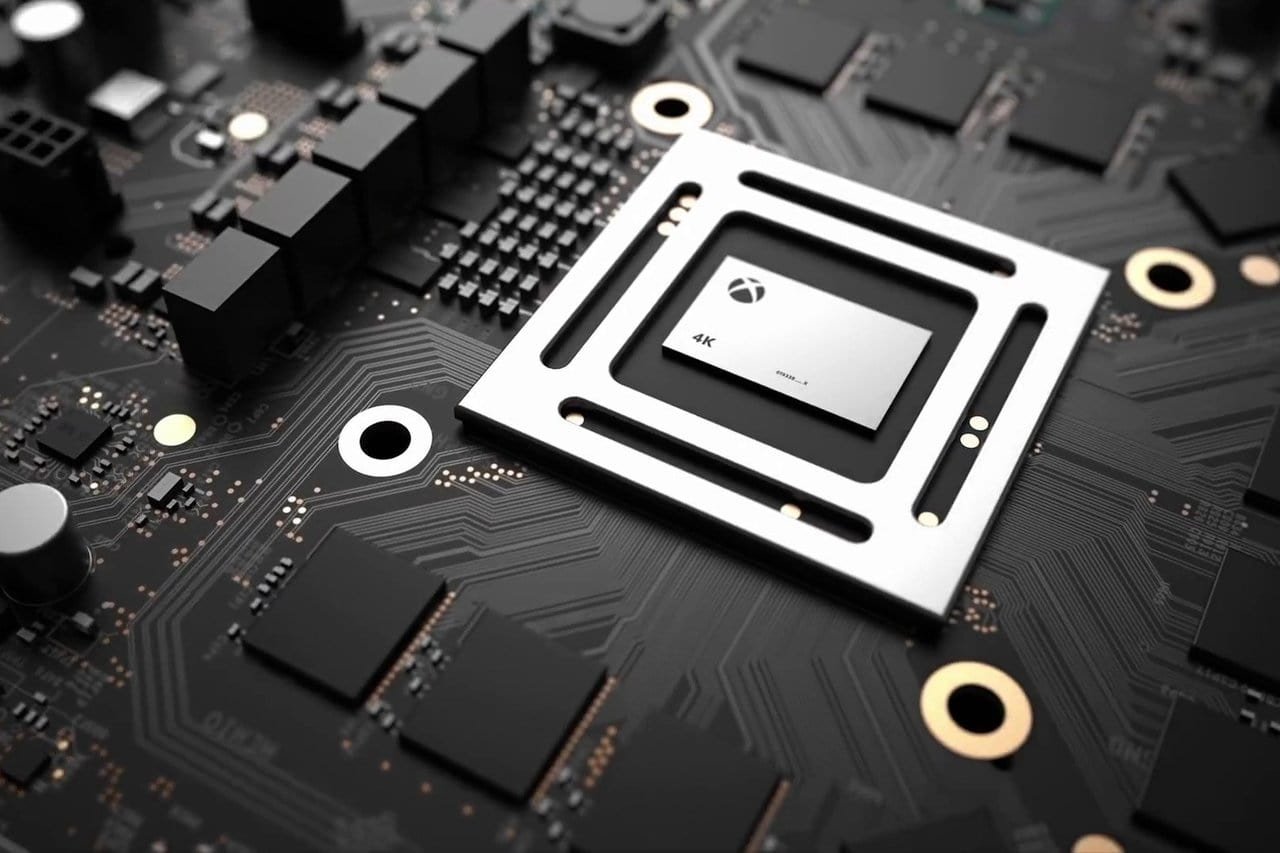 Project Scorpio: Does it Require Emulation to Run Xbox One Games?

In June, Microsoft revealed Project Scorpio, the Xbox One’s Powerful 4K-ready machine with six teraFLOPS of GPU power that is certainly very impressive in terms of a console.

Today’s 4K gaming exists on the PC and there are plenty of developers creating 4K games for PCs. Games like Forza Horizon 3, Gears of War 4 and Halo Wars 2 are all now being built as great graphical showcases on the PC.

Gamers spend several hundreds or thousands of dollars on super high-end PCs with a wide-range of specs, to enjoy 4K gaming.

But 4K gaming is new to the console market and that’s what Microsoft promises to bring next year.

According to Aaron Greenberg who leads the Games Marketing Team at Xbox, “How can we bring that at scale to a really big audience in the console space, is what I’m excited about. To be able to bring six teraFLOPS of GPU power to the console space, it’s a massive amount of power.”

While gamers await Project Scorpio, a recent advert of Microsoft looking for a Senior Software Engineer to be a part of the team that created the fabled Xbox One backward compatibility emulator, has given rise to speculation. The same job posting also states that the team will be working on bringing “Xbox One games to Project Scorpio.”

Does this mean that Project Scorpio will not be running Xbox One games natively?

The introductory part of the job posting VIA Microsoft Careers Website, reads:”

“We are the Xbox Compatibility team. Our mission is to bring the 360 game catalogue to the Xbox One, and Xbox One catalogue to Project Scorpio. We have a culture of collaboration and lean process with a straightforward and laid back style. We especially value transparency, competency and self-direction. We work in assembly as well as native and managed languages, in all layers of the platform. We eagerly work on some of the most difficult technical challenges in gaming, and love what we do.”

Does Scorpio need emulation to run Xbox One games?

If the new console requires some form of emulation to run all Xbox One games; Project Scorpio could feature a very different hardware and software infrastructure than the existing box.

While Microsoft may not yet be talking about how much Project Scorpio would cost to customers, it did mention that it considers it a very high-end, premium product.

We’re sure gamers would love to hear more about the emulation, if it is part of Project Scorpio.