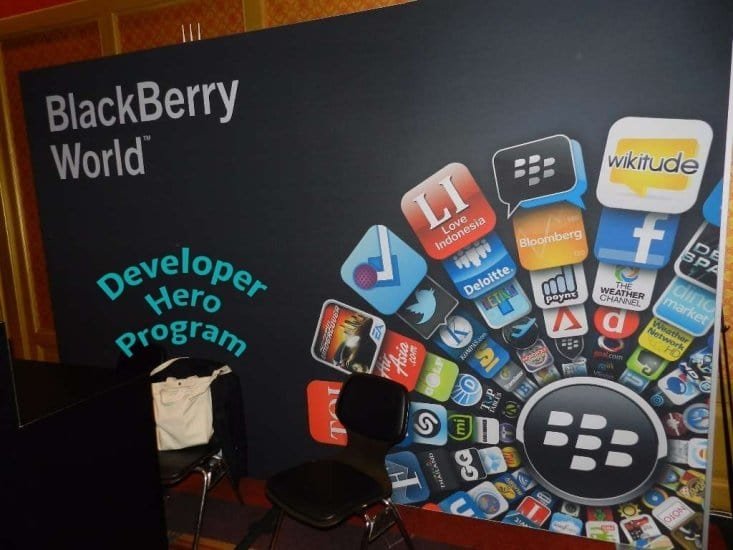 BlackBerry has come up with an innovative solution to showcase new BlackBerry 10 apps, and it is called the Developer Hero Program. As part of this program, all new apps will be featured on BlackBerry World and promoted through social media sites.

On June 2, BlackBerry launched its new Developer Hero Program, which will run through July 28.

All new BlackBerry 10 apps submitted during this period through the Developer Hero Program will be examined and the top three apps will be chosen by BlackBerry.

The selected apps will be part of this new promotion.

How to be a Part of the new BlackBerry 10 Program

BlackBerry has certain requirements in place for your app to be eligible for the program:

The BlackBerry 10 Developer Hero Program is a great way for developers to get their app noticed instantly.

As BlackBerry mentioned on its blog, the three selected apps will be featured for a period of 6 months on BlackBerry World, which is long enough time for an app to make its mark and of course downloaded hundreds of times.

Submission of the BlackBerry 10 apps is an easy process. All new apps submitted after June 2 will be automatically eligible. App developers will receive an email confirming eligibility, once their app has been approved.

This is the kind of initiative BlackBerry OS fans have been waiting for, as this will bring in more Blackberry 10 developers to rebuild the strategies for their favourite BB10 OS.

So go ahead and submit your new BlackBerry 10 app before midnight (ET) on July 28. Read all about it on the BlackBerry blog.