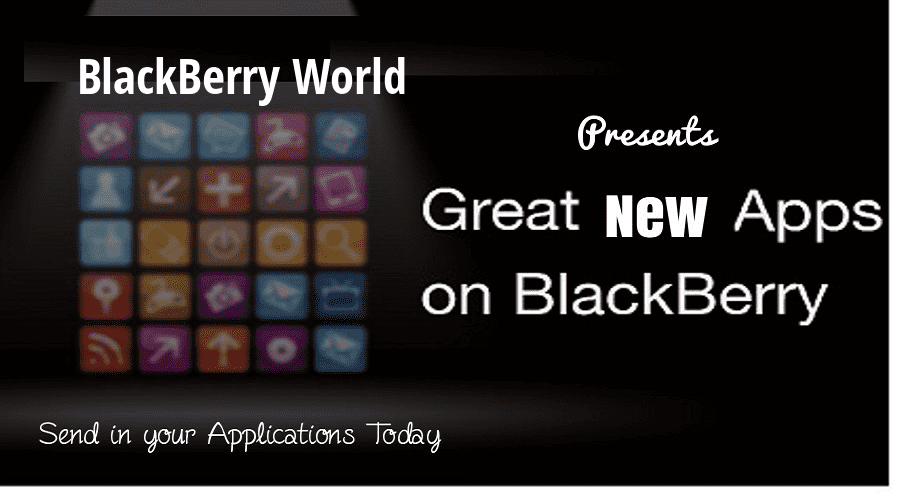 When the Built for BlackBerry program for app developers ended in January 2016, BlackBerry sent out a notice stating that no new BlackBerry apps for the program will be accepted.

This program was introduced in 2012 to promote the best native BlackBerry apps. It was a great way to showcase some fantastic apps and help talented developers gain the recognition they deserve.

As BlackBerry users would know, during the program, when you loaded BlackBerry World on a BlackBerry 10 device, a section called Built for BlackBerry showed up at the top. In there, all the “current” approved BlackBerry apps and games were listed with their prices, ready for download.

Users loved this option and developers got to showcase their BlackBerry apps.

But BlackBerry users were unhappy about this.

Here’s what one BB user said:

Based on all the rants and suggestions from the Developer community, BlackBerry has now changed its stance and decided to create a new list of native BlackBerry apps on BlackBerry World.

This will help the Developer community in getting their apps featured on BlackBerry World.

This list will feature the best apps which are available on BlackBerry 10. The category will be a list of 20 apps, featured for two weeks, once per month.

If you’re an app developer and would like to get your app featured in the list of new BlackBerry apps, BlackBerry has given a few instructions on how you can do it.

Factors that BlackBerry Considers when Deciding on the Apps to Feature

Top New Releases: Apps that are current, fresh and interesting, and those that take advantage of new OS features and new devices.

Local Apps: Apps that cater to local interests, catering to regional customers who love seeing apps specifically designed for them.

Events and Holidays: Apps that fit in with various global themes: Olympics, Easter, Valentine’s day, Cricket and other such lifestyle and holiday events that people around the world love celebrating.

As an app developer, you should basically use your judgment in balancing apps across Geographies, categories and OS’s.

Improve your Chances of Being Featured, Focus on:

User experience: Understand user requirements. Focus on issues users have a problem with and fix them.

Content Originality: What’s the point in creating apps similar to hundred others? Making a mark in any situation involves distinguishing yourself from all others; it’s the same with apps. By thinking out of the box and coming up with something new and helpful, you stand a better chance of making a mark.

Audience Appeal: Make sure you’re BlackBerry apps appeal to a variety of audiences. Please note that no adult or related apps will be featured.

First Impressions: Every single day we get attracted to things that we see. Your app should score well in the looks department too. Your feature images and screenshots should be amazing and of superior quality. Your prospective customer should get an idea of what to expect from your app just by looking at it.

Creation of the Apps

Sending in Your Applications

Send an email with the following information to blackberryappworldmarketing@blackberry.com.

The subject line should be: “Great Apps on BlackBerry.”

BlackBerry advises to make sure that your icon and descriptions are up-to-date, which along with you meeting all the requirements mentioned above, will be used to determine eligibility.

The entire process boils down to creating a unique app that caters to a wide audience, adding a set of good icons, visuals and text to your current or upcoming BlackBerry apps/app. Think of an overlay image a Built For BlackBerry app can use over its app icon, letting people know that the app is “native.”

This idea for “Great New Apps on BlackBerry” began with a comment from a BlackBerry user who is “not interested in BlackBerry going downhill.”

Read all about submitting your BlackBerry apps at the BlackBerry site.