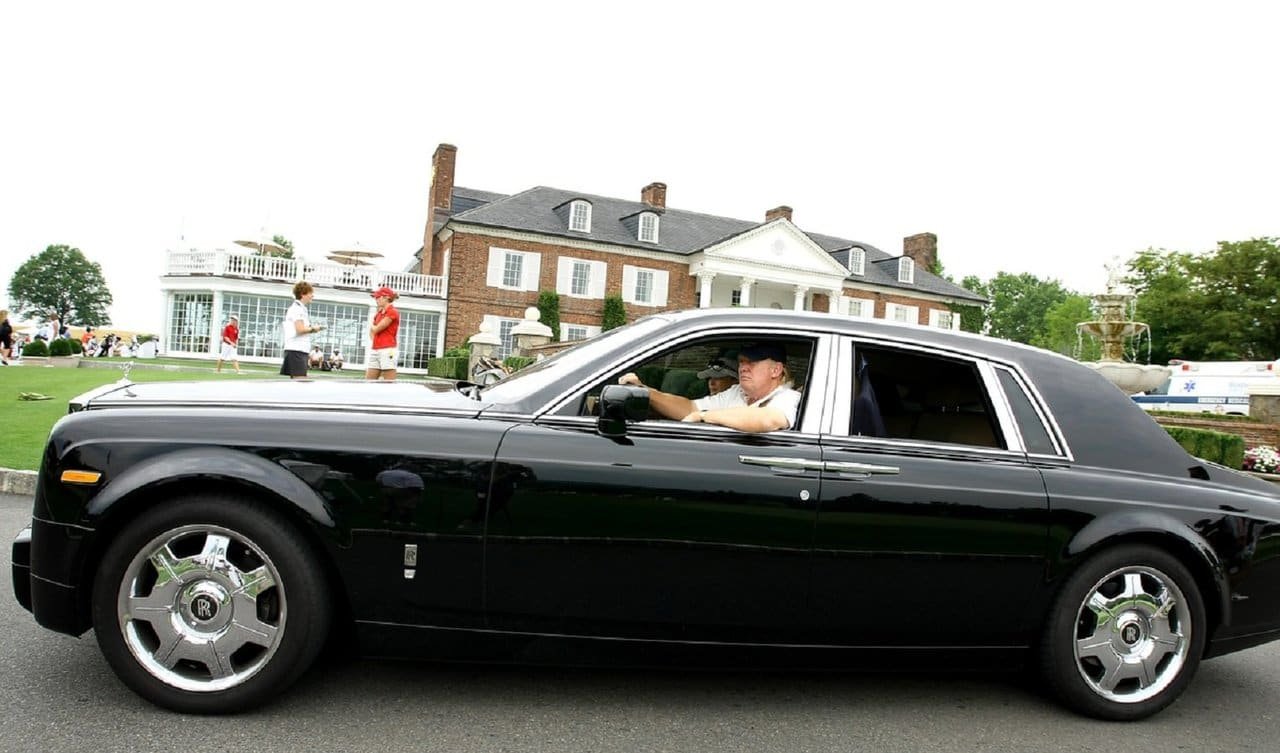 Know Your President: The Most Notable “Trump Cars”

The Most Notable “Trump Cars”

With an empire valued at above $8 billion, there’s no denying that even the most expensive supercars can easily make it into the fleet of Trump cars. Nothing really is out of reach for the newly elect president of the United States. With that in mind, the wide variety makes choosing a car to buy a bit of an uphill task for him. Let’s look at some of the outstanding models that caught his eye over the years. 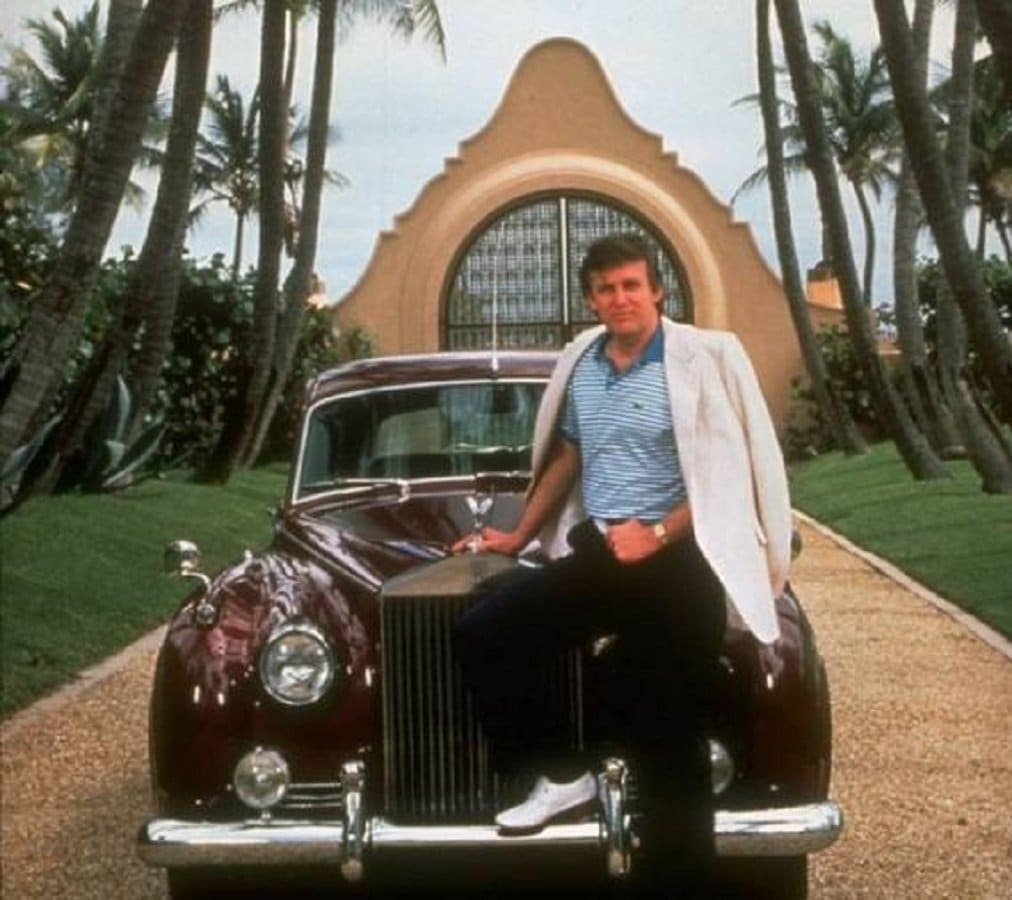 This car is believed to be among the first cars to be owned by Trump. It’s not a very common car and maintaining it is obviously not for everyone. Trump is known for doing what it takes to stand out hence it does not come as a surprise that he owns one of these incredible vehicles. 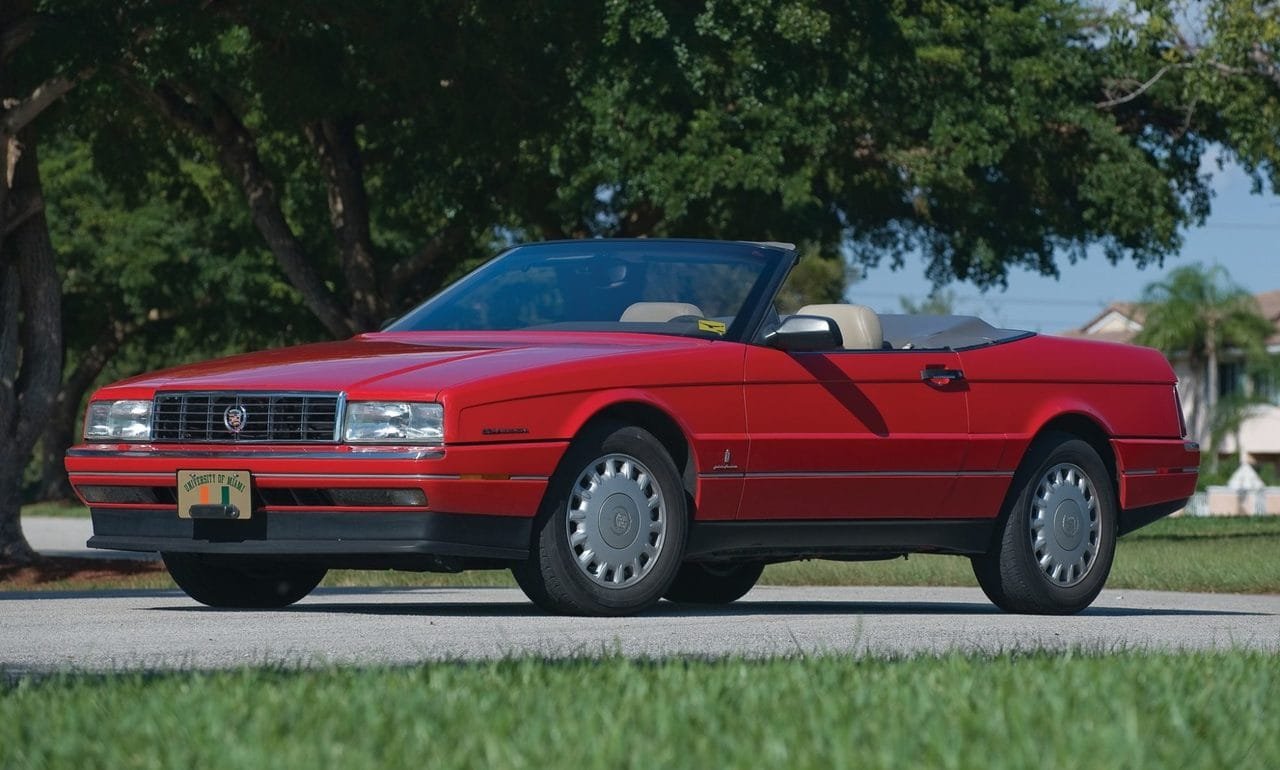 This is a two-seat monster that looks as subtle as they come. The simple-looking convertible is the perfect description of the phrase “looks are deceiving”. While it may not be as flashy as the other Trump cars on the fleet, on the road it does a good job thanks to a 4.6 liter V8 producing 295 hp. Trump probably loved it for serving as the pace car for the 76th Indianapolis 500.

With a 6.75 liter V12 producing 453 hp connected to an 8-speed gearbox, this car has what it takes to get him anywhere quickly, and in absolute comfort. The standard version costs $500,000, but for a man who owns a $100 million gold-plated private jet, it’s safe to say that he must have had a number of custom modifications made on the car. Rumor has it that he has been seen driving this one on a number of occasions. We can therefore comfortably conclude that his love for high-end British engineering didn’t end with the Silver Cloud. 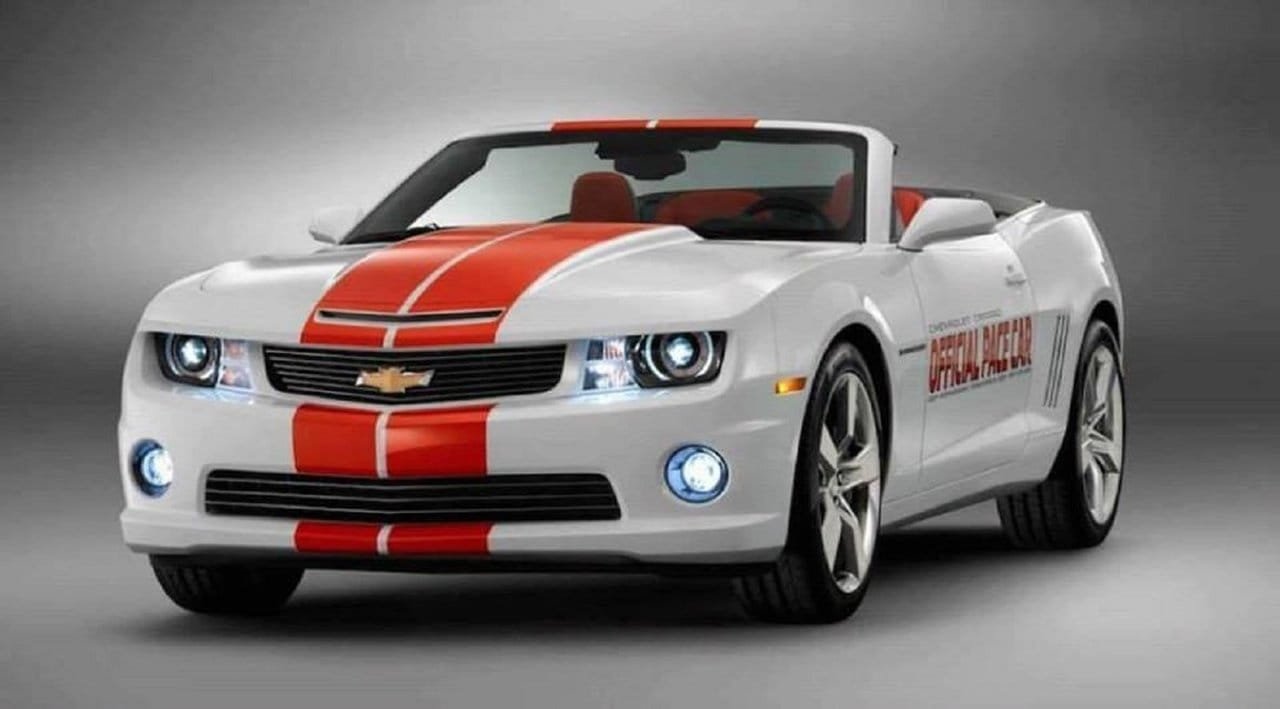 This one was the official Pace Car in the 100th edition of the Indianapolis 500. Donald Trump was to drive the car in the event. However, he ended up missing the event due to scheduling conflicts, paving the way for AJ Foyt. The car comes with a 6.2 liter V8 and lots of other extras. 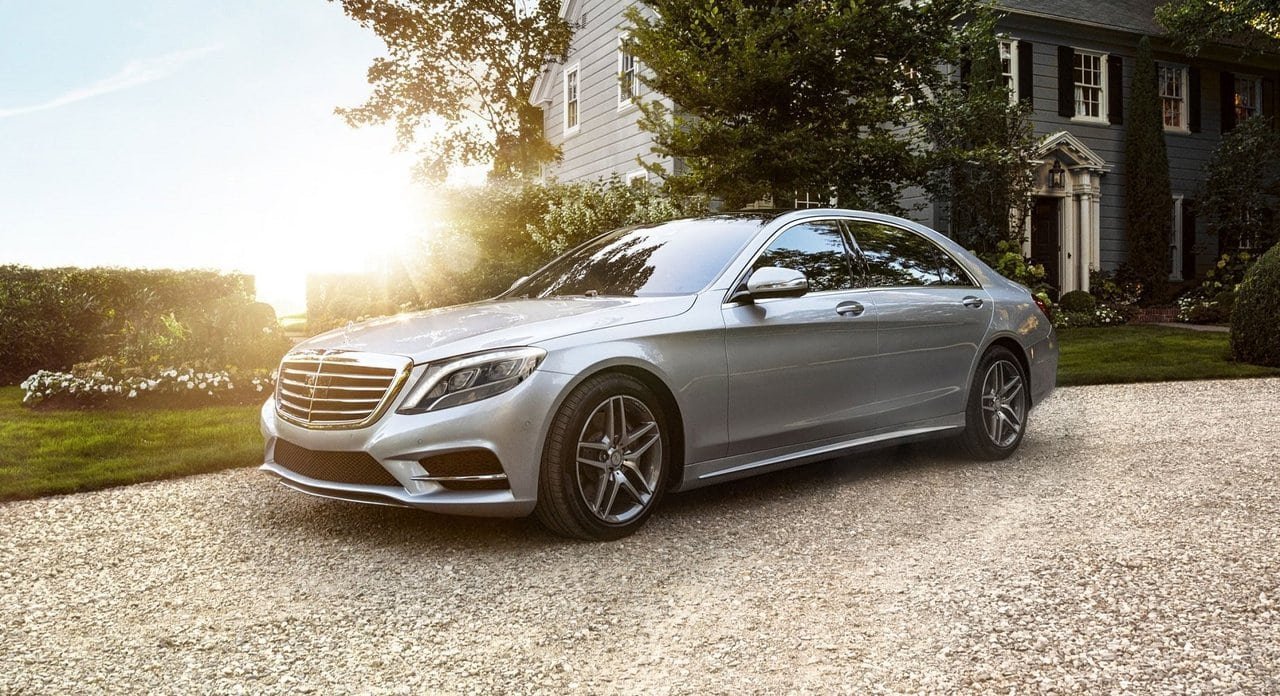 If you thought that the Phantom was enough in the luxury car category, think again. The S600 is one car very well-engineered that it can make sitting presidents envious. It comes with plenty of safety features like protection from small explosives and a top of the range alarm system. The most impressive one is the gas tank which is automatically sealed when turmoil is detected. It has a 6 liter V12 that gets it to 60 mph in an incredible 4.6 seconds. This car must have been good preparation for the next 4 or 8 years since he will only be moving in armored vehicles. 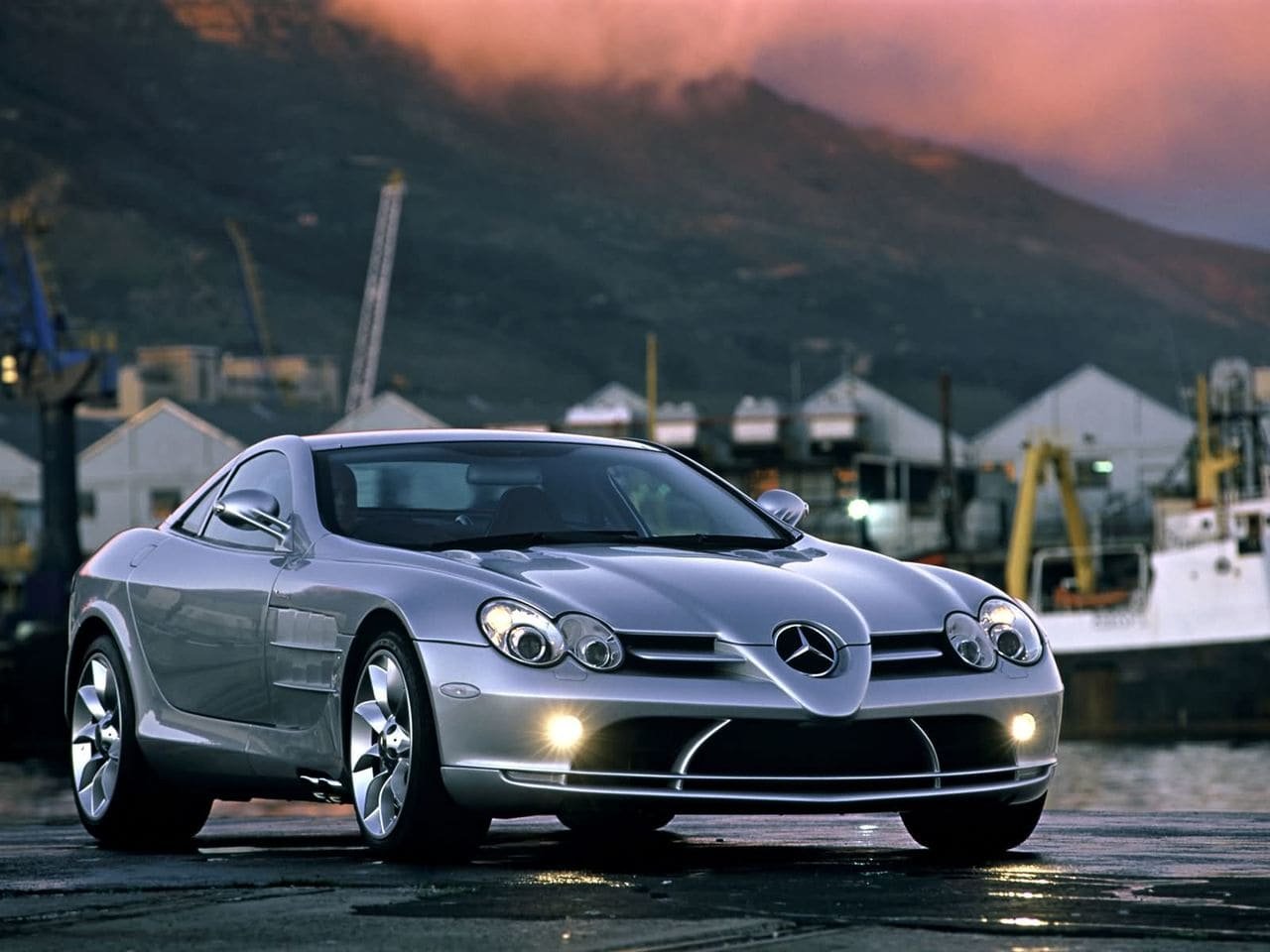 Only 370 of these cars were ever produced. The scarcity made them very popular with the high and mighty in the early 2000’s. More than a decade after production, this car is still sleek and stylish, and it will turn heads no matter where you go. It is one of those Trump cars which show that the new President has a good sense of style.