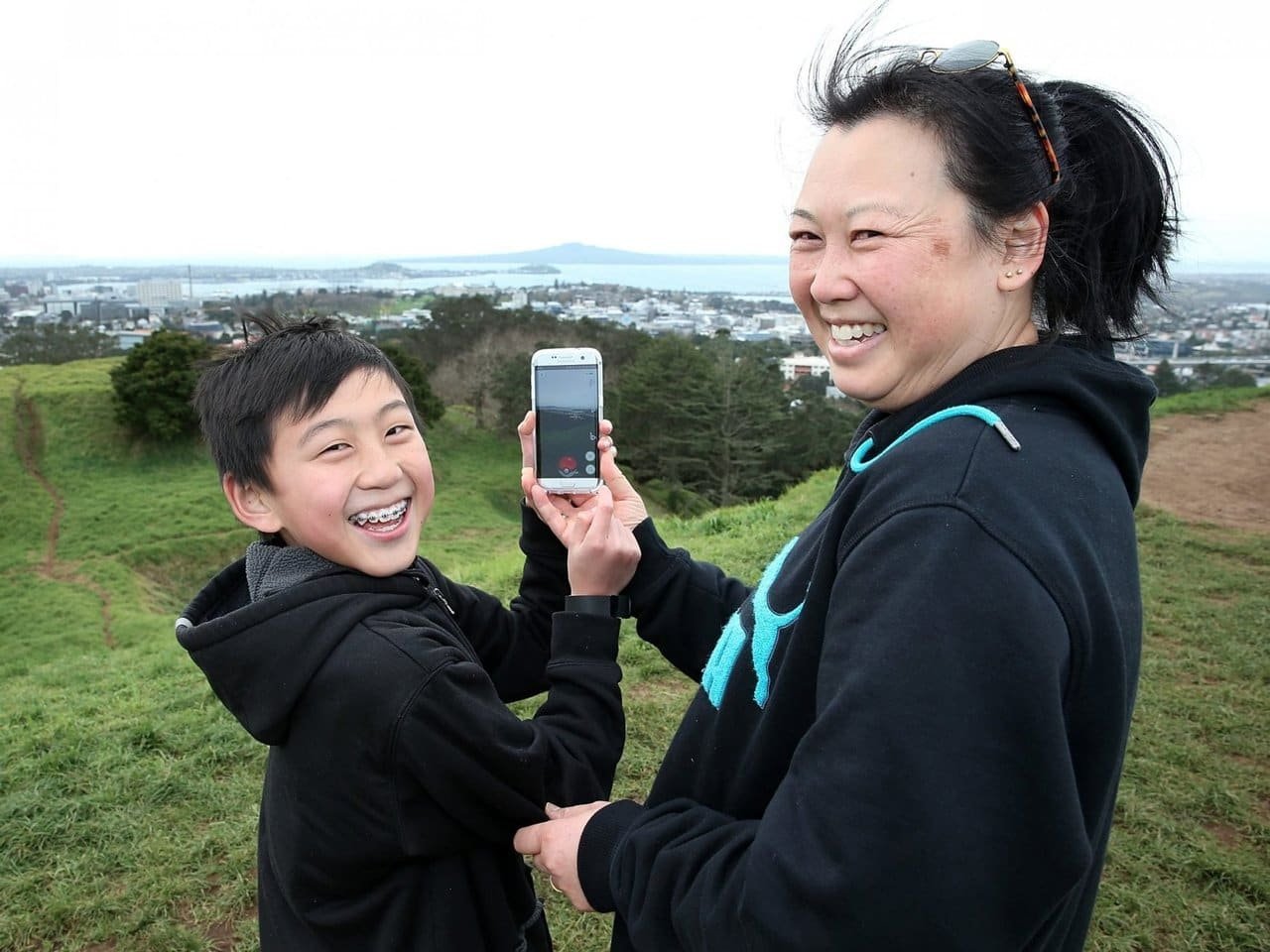 Why Pokemon GO app is the Best Health App

Being one of the most downloaded apps on both Apple and Android devices, Pokemon GO app just might be the most successful, unintentional health app ever to be made.

Think back to April Fool’s Day, 2014, when Google played one of its biggest pranks of all time: adding Pokémon to their Google Maps via Pokémon Challenge.

Google released a promotional video for the fictional app that showed players climbing mountains, riding camels through deserts, and standing in the middle of busy town streets to catch wild Pokémon.

Pokemon GO App – A Pokemon a Day Keeps the Doctor Away

Who would’ve imagined that two years later, this Pokemon Go app would come to life and make millions? Furthermore, who would’ve thought that this same app could be, dare we say, healthy to its consumers?

Since it’s July 6 release, Pokémon GO has broken records across the board, including having the most first-week downloads of an Apple iOS app ever. Hundreds of millions have been made from the Pokemon GO app and the founding company Niantic is now estimated to be worth over $3.65 billion.

Playing the location-based Pokémon GO app by Niantic, forces you get up off the couch and go out into the real world to find Pokémon.

An added feature to the app is the ability to hatch eggs, which makes the user walk a certain distance before a Pokémon evolves from the egg.

With all the walking the Pokemon Go app requires, it’s hard not to see how this can be beneficial to those that once sat in the house with a controller in their hand and a television in their face.

Along with the physical aspect of the Pokémon GO app, some users have also stated that their mental health has also improved. Getting out of the house may seem simple for some but for others, it is an almost impossible task.

Anxiety and depression can kick in and make someone not want to leave the safety of their own bedroom. Playing Pokémon GO helps to shake those feels and gets the user out of their comfort zone.

Not only does it help to get them out and about but it also helps with social skills when there are other people in the area playing on the Pokemon GO app as well.

A Dose of Hacking

With every good comes a dose of bad and in efforts to take the health out of the health app we know and love to be Pokémon GO, some users have found a way to hack into the game with cheat codes and software.

These hackers have found a way to make themselves appear to be somewhere they aren’t, to gain access to Pokémon that others are hard at work trying to catch.It’s like a huge slap in the face to those that get their personal enjoyment and satisfaction from playing the game the legit way.

The Pokémon GO app isn’t just a game to some. It’s starting to become a way for them to show who they really are as individuals while getting rid of their anxiety and depression slowly but surely. Luckily, Niantic took notice and is banning those bad, bad cheating people.

Success stories ranging from how Pokémon GO app helps people with depression issues to getting players active, makes this app truly the most successful health app ever.