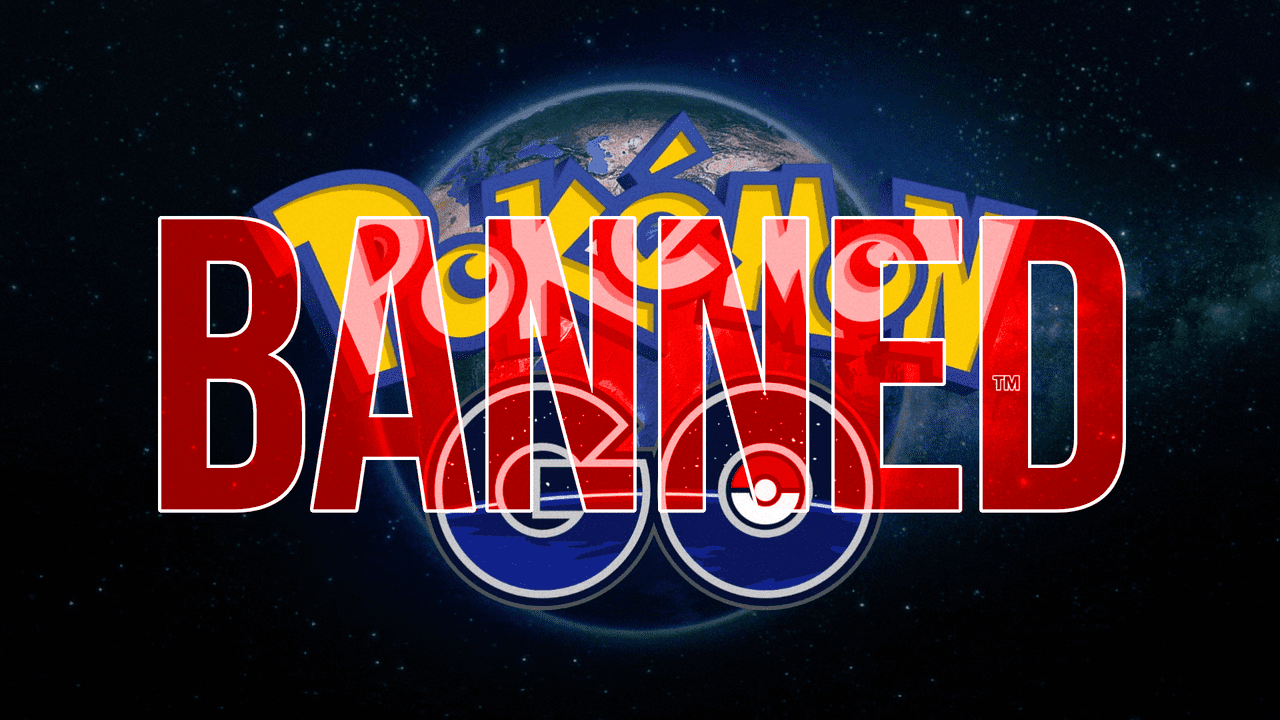 For as long as the Pokemon GO game has existed, there have been hackers, cheaters and spoofers.

Unfortunately, Niantic couldn’t address their actions as they were too preoccupied with increasing server size as well as making the game accessible to more countries and regions globally.

Things are however going to change, as Niantic have announced that they will start to permanently ban Pokemon GO players caught in violation of their terms and conditions.

This is the most used cheat at the moment. It allows players to essentially trick the servers into thinking they are in a position they’re not, by using a third party software to change the GPS location of their device.

This is a software which allows players to essentially map where Pokemon are in a given area over Google maps. Fortunately, it isn’t as widely used, as it requires a little bit of programming knowledge.

XCode is a programming software developed by Apple. It is quite easy to make programs which change the GPS coordinates of a connected device. XCode can also be used to make the Pokemon GO characters walk from point to point, at a certain pace. Hence, this makes it very difficult for the Niantic to register the user is spoofing.

A glitch was found in Pokemon GO, which allows the user to have unlimited time on their in-game items, such as: Incense and Lucky Eggs. This was achieved by changing the time to a time in the recent past, this keeps resetting the clock.

Many Pokemon GO players have started seeing a frequency of very high level characters taking over their local gyms. This not only ruins the game for people who are abiding to the rules, but also violates the terms and conditions

Recently, Niantic have added a new question in the FAQ section of their website, on how to Submit a Ban Appeal.

The response states the following:

Our goal is to provide a fair, fun and legitimate game experience for everyone. We will continue to work with all of you to improve the quality of the game play, including ongoing optimization and fine tuning of our anti-cheat system. If you believe your account has been terminated in error incorrectly, you can appeal that termination through this form.  For privacy reasons, please do not post appeals on social media.

Up until now, Pokemon GO users have only been soft-banned, this entails a temporary ban, which lasts anywhere from 5 minutes to 2 hours, based on the offense. The fact that Niantic have added the new section (shown above), can only suggest that they mean business.

Users who play their other popular game: Ingress, have often mentioned how strict Niantic’s policies on cheating were. It was only a matter of time before they cracked down on Pokemon GO transgressors; make sure not to be one of them!