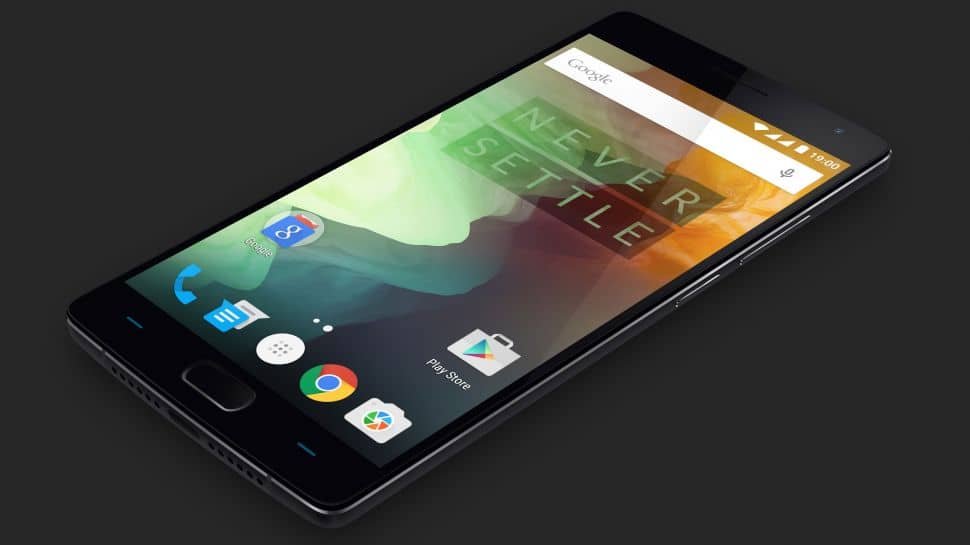 Update – April 5, 2016 – The OnePlus 2 Oxygen OS 3.0 ROM is now available for eager users. This ROM isn’t the final version, so there will be bugs. OnePlus has released this beta build so developers and users can test out the ROM and provide valuable feedback.

Android 6.0.1 Marshmallow update for OnePlus 2 has been a long time coming, and it seems like the final build could drop this month. This new build of Oxygen OS 3.0, which is based on Android 6.0.1, is called ‘community build’.

If you want to try out Oxygen OS 3.0 on your OnePlus 2, you can do so, and you can even use it as your daily driver, sort of. Like we said before, there will be bugs, so make sure you’re okay with bugs and issues before updating.

However, those who have updated, are really liking the new update. According to several users, the OnePlus 2 has gotten faster, the fingerprint scanner is much more accurate and faster now, the apps load faster, camera UI has been improved, and much more. Battery life has improved for some, while others are still complaining about poor battery performance.

Overall, the OnePlus 2 Oxygen OS 3.0 test build is a must try for anyone who’s been eagerly waiting for the Marshmallow update. The build works well with OTA updates, so you will continue to receive updates after updating to OS 3.0. Your settings and other presets will be lost after updating and there’s no way to go back to Oxygen OS 2.2.1 without wiping your data.

To try out the new OnePlus 2 Oxygen OS 3.0 Marshmallow update, go here and download the firmware. Instructions on how to flash are available on the same page.

OnePlus has finally started soak testing OnePlus 2 Marshmallow software update, as some users are reporting to have received OxygenOS 3.0 based on Android 6.0.1.

The company recently released OxygenOS 2.2.1 for the OnePlus 2, which feature RAW support in Camera. Now, a new OxygenOS 3.0.0 is being tested and some users have reportedly received the update.

The OxygenOS 3.0 update finally brings Android 6.0.1 Marshmallow to the OnePlus 2. Well, it’s not out yet, but we should hear about a global OnePlus 2 Marshmallow release soon.

Apart from all the goodness of Android Marshmallow, the update also adds new wallpapers, Homescreen customization and a new slider for Alerts.

With Android 6.0.1, the OnePlus 2 will get features such as Doze, Google Now on Tap, improved App permissions and more. It should also improve performance and fix several bugs. 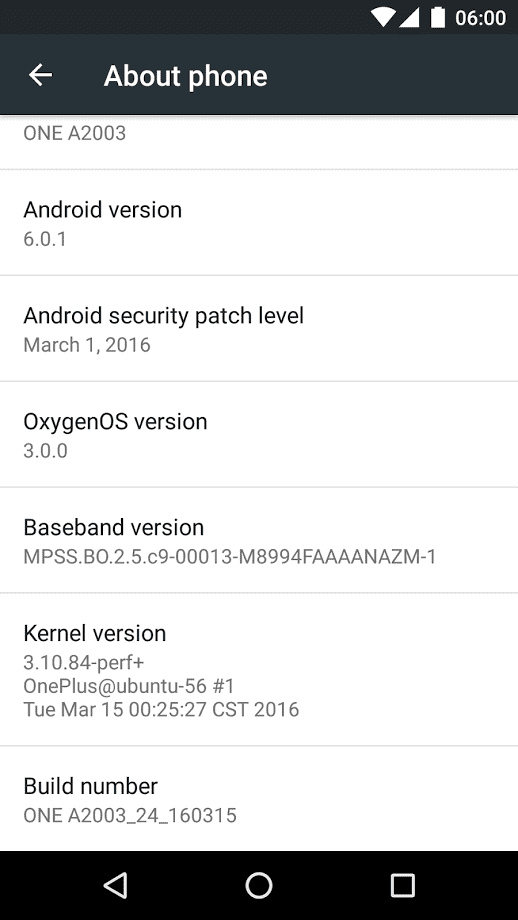 The OnePlus 2 Marshmallow update OxygenOS 3.0 is currently only being soak tested, which is a way to quality test software before releasing it to the public.

We’ll let you know when OnePlus releases the software for public. Until then, be happy knowing that your OnePlus 2 will finally be getting the Android Marshmallow update.