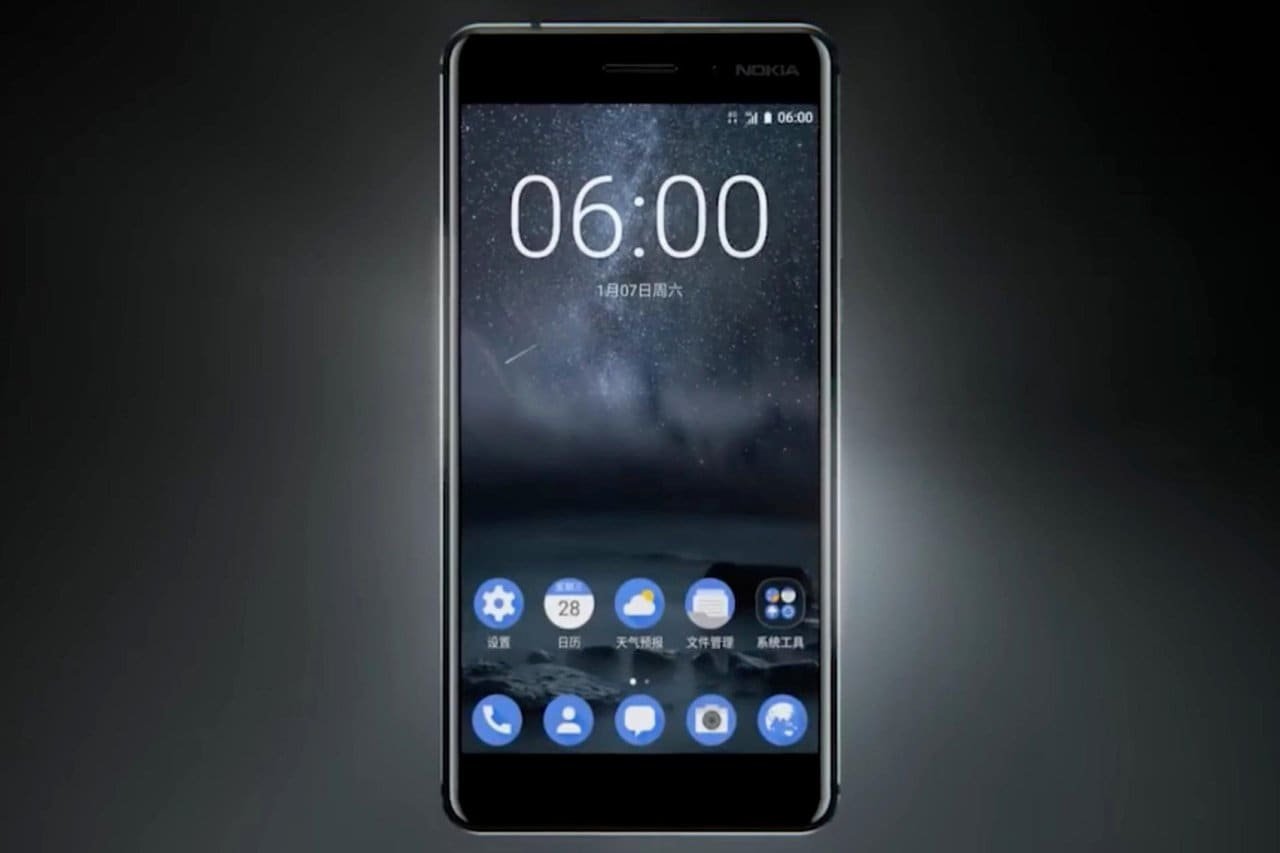 Nokia Back With A Bang Into The Smartphone Space

There is some great news for all Nokia fans. Nokia 6, the comeback phone has helped Nokia back with a bang into the smartphone space taking the Chinese market by storm with two back to back flash sales being snapped up by avid fans in no time. Presently, the phone is out of stock in China. The first flash sale for the phone which started on 19 January saw 100,000 units being swapped up in under 60 seconds. Earlier, registrations for the flash sale as many as 250,000 avid Nokia fans lining up. Perhaps, this could mark the beginning of another great era for Nokia.

The comeback trail that helped Nokia back with a bang

Nokia partnered with HMD Global in May 2016 and granted it an exclusive global license to produce mobile phones and tablets under the Nokia brand for 10 years. Nokia 6 is the first offspring from this partnership. Nokia’s choice of China to debut Nokia 6 has now proved to be a smart option. China has over 500 million potential customers and with a price tag around $250, Nokia should be looking to make more inroads into this customer base. The second flash sale also lasted for only a few minutes with the available stock getting completely exhausted. Some of the disappointed Nokia fans have to wait till new stocks arrive.

Though there have been whispers of Nokia 6 coming to other markets, particularly Indonesia and China, it could take a while before HMD Global can produce massive volumes to service the Chinese markets first and then bring it to the waiting line elsewhere.

HMD Global is likely to announce the next flagship product Nokia 8 during the forthcoming MWC 2017. Unlike Nokia 6, this phone is likely to be offered across global markets. Another mid-range phone presently codenamed as ‘DC1’ and ‘Pixel’ a low-end offering are also expected to be unveiled during the MWC 2017.

The cameras on the Nokia 8 are expected to be a class apart with an impressive 24 MP rear camera with OIS and another 12MP front camera for the selfie lovers. Zeiss brand of optics can also be expected on this phone as has been the practice with Nokia devices. Considering Nokia’s history in imaging, the 24 MP camera is likely to be the biggest attraction for this device.