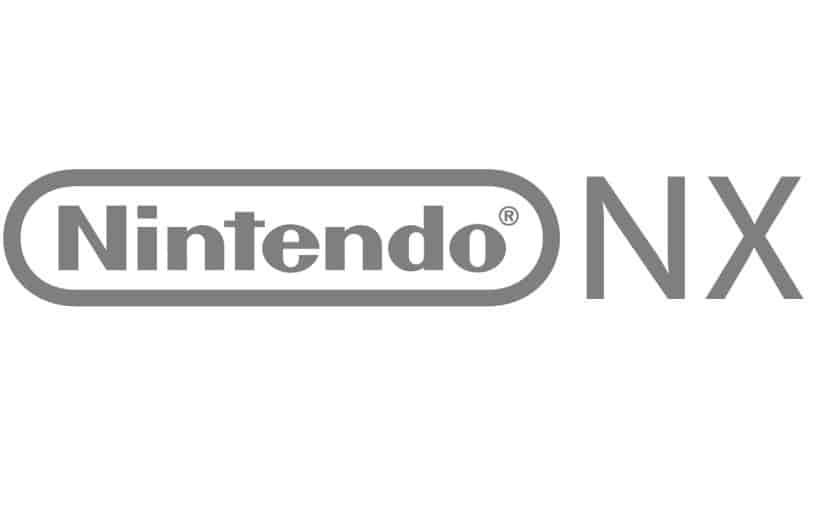 As far as 2015 goes, this hasn’t been one of Nintendo’s best years. Sure, we saw amazing titles like Splatoon as well as the release of the New Nintendo 3DS. But there were also plenty of misfires this year, like Mario Party 10, Mario Tennis: Ultra Smash, and Animal Crossing: Amiibo Festival. Compare that to last year where we got Mario Kart 8, Super Smash Bros and Pokemon Omega Ruby/Alpha Sapphire.

However, with their most recent direct, Nintendo is looking to turn the ship around and get themselves back on the right track.

Their biggest mystery so far is their next console: the Nintendo NX. It’s still a bit unsure how it’s going to work or what it’s unique features will be, but from what we’ve heard, it looks as if they’re really going all out with the NX. Nintendo has stated that they’ve learned from their failures with the Wii U, and are vowing to be much more successful this time around. While it seems that they’re beginning to completely abandon the Wii U, it still gives plenty of reason for us Nintendo fans to get excited.

This past Friday also marked the release of probably the biggest Nintendo game to date: Xenoblade Chronicles X. Taking place on a mysterious planet where the humans are seeking just to survive, not only is it an intense, realistic story approach, but it’s also immersive. The biggest thing to note about Xenoblade, however, is that it is massive. The world is gorgeous, full of life, and it never runs out of things you can explore. Reportedly, the game takes about 40 hours to complete- if you’re only doing what is required for the story. If the reviews are anything to go by, Nintendo has created one of the best JRPGs to date.

Also, this past direct saw the announcement of Cloud in Super Smash Bros. However, that’s not all we know. There was also a special event related to the game that was announced during the Direct. Reportedly, it will be coming on December 16, according to a mysterious rumor. The event will probably be the same day that Cloud becomes available for purchase, no doubt, but the more interesting thing is that Nintendo will surely give information on the Smash Ballot, who won, and who they plan on putting in the game. Smash fans, you do not want to miss this.