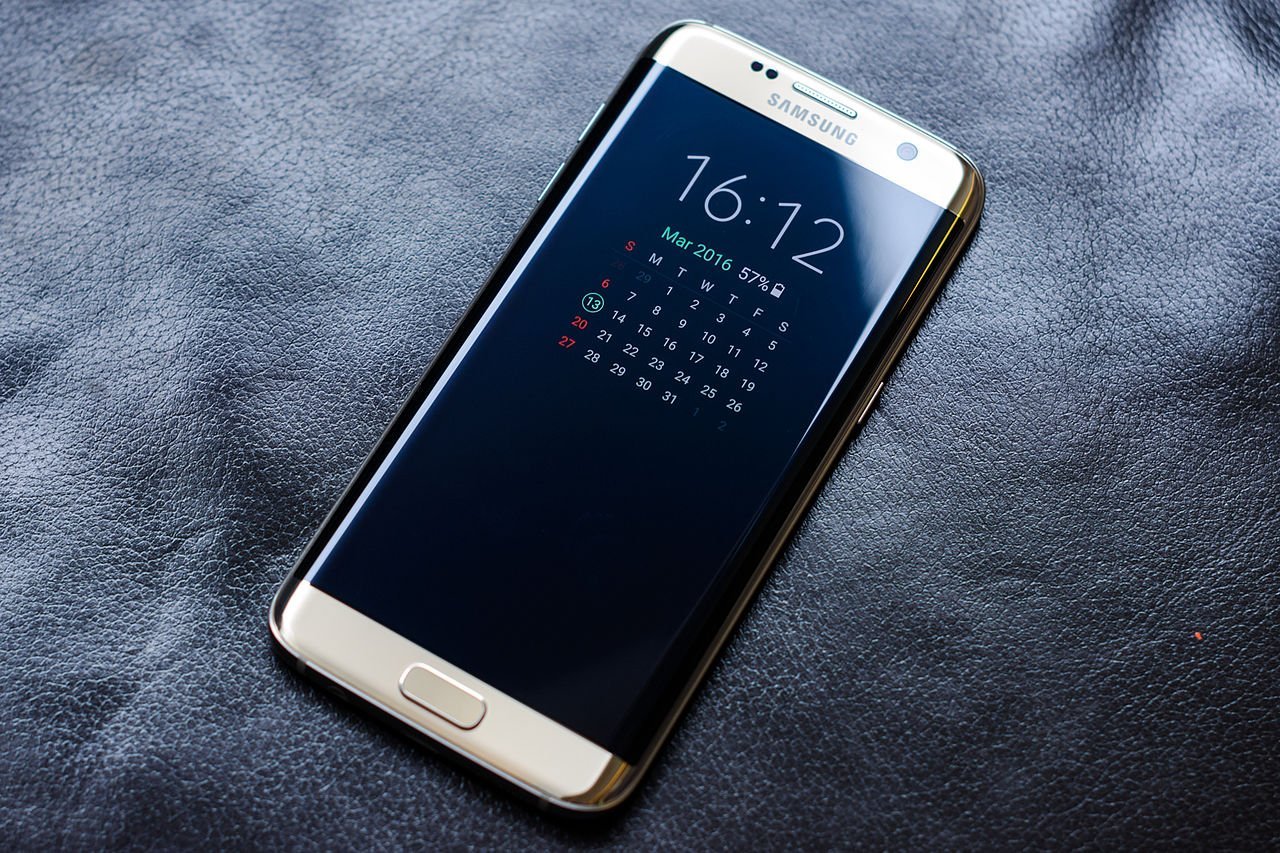 One can say that 2016 was a rocky year for the Korean company. Samsung enjoyed a huge success with the Galaxy S7 Edge, but the Galaxy Note 7 was a disaster. Now, new Galaxy S8 rumors hint at something big. As in, big phone in the Galaxy S line. The report comes from a South Korean website, and hints that Samsung will release a Galaxy S8 Plus phone.

What is the Galaxy S8 Plus?

According to the report, Samsung will release two versions of the S8. The first one, the standard one, will feature a 5-inch display. The second version, which will be called Galaxy S8 Plus, will come with a 6-inch display. For a moment, think about this. The S8 Plus version will actually have bigger display than the Note 7.

Now, it is possible that the Samsung Galaxy S8 Plus will be a normal size phone. But the company is advocating for no bezels design, which will be one way to fit the 6-inch display. Imagine a phone with the beautiful curved screen like the Note 7, but with no bezels? The fans would go crazy for sure.

What about the Note Line?

The new Galaxy S8 rumors say nothing about the status of the Galaxy Note line. But we can speculate on whether Samsung will continue releasing two flagships per year (S and Note line), or just go with the S line.

An important aspect is the Samsung Galaxy S7 edge phone. That phone was arguably the best device Samsung has ever created. And the Note 7 felt like a refined S7 Edge, bonus a stylus pen. Why would fans buy the Note, if they already have the Edge version? Just for the stylus? Chances are Samsung will add Stylus pen for the bigger S8 Plus phone.

Now, bear in mind, this would be a different take by Samsung on its two flagships lines. For years, Samsung let the Note be the “big phone” line. After all, it was Samsung that came up with the term “phablet”. Can the Note 7 disaster and the success of S7 Edge mean that Samsung is done with two flagships per year?

We will have to wait and see. We would also like to note that there was a report recently that Samsung is working with LG to get the Note 8 in stores. The Korean company has never publicly said that they will stop making the Note line. However, everything points to the possibility of Samsung going only for a Galaxy S line from now on.