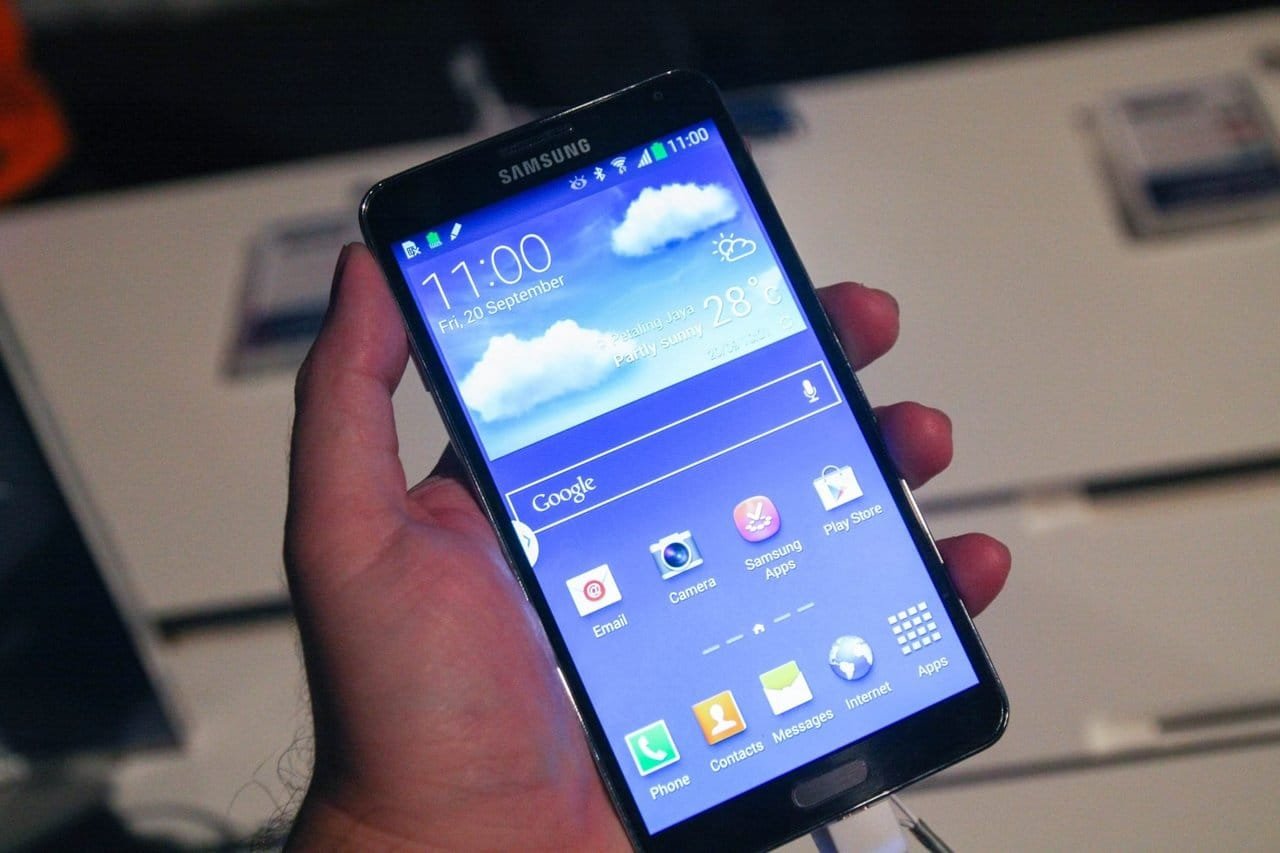 Samsung and the Future of the Note Line: Galaxy Note 8

Some might say that Samsung should have ditched the Galaxy Note line after all that Note 7 drama and disaster. But despite recalling the entire Note 7 line, Samsung is still determined to deliver a great phablet next year. After all, it was Samsung who revolutionized the phablet category. That being said, there are rumors that Samsung might have to seek help to make the Galaxy Note 8.

Who can Samsung Call for Note 8?

But the Korean company has no other option but to call someone else for help for phablet batteries. In this case, that means working with the biggest rival, LG. Samsung tried SDI and ATL batteries for the Note 7, but they did not work.

So, Samsung is trying to strike a deal with LG Chem, a company responsible for batteries inside LG phablets. The Galaxy Note 8 might be the first phone by Samsung that will use “foreign” batteries. Samsung is also trying to contact LG Display, in order to get LCD displays for Samsung products. But that is down the road. For now, Samsung has a deal with Sharp for LCD displays. The problem is Sharp will stop delivering displays next year.

What caused the Galaxy Note 7 to explode?

While we wait for the Galaxy Note 8 to arrive next year, we can continue speculating on what caused the Note 7 to explode. We had rumors previously that the design of the phone was the main reason for the disaster. However, now it seems that Samsung has identified the problem.

When the issue first broke, Samsung blamed it on faulty batteries. The batteries, made by its affiliate, Samsung SDI were not good. And the Korean company replaced them with another affiliate program. But the replacements were faulty as well.

For now, it seems like the design of the phone was the reason. Samsung pushed for thin design, eventually that pressed the battery to crack and explode. A group of independent investigators found out the same. But for now, Samsung execs are instructed not to give interviews and statements regarding Note 7, until the Galaxy S8 hits the market.

Fun fact: even though Samsung recalled the Note 7, usage of the phone continued to rise. Of course, this was testing during September. But the analytic outfit pointed out that despite recall, the Note 7 was more popular phone than LG V20, HTC Bolt, and the OnePlus 3T. Of course, LG limited the launch of the V20, and HTC choose Sprint US as an exclusive provider for the Bolt. However, it is fun to see that the Note 7 was extremely popular, despite disasters and recall. That can mean only good things for the Galaxy Note 8, the next phablet flagship by Samsung.