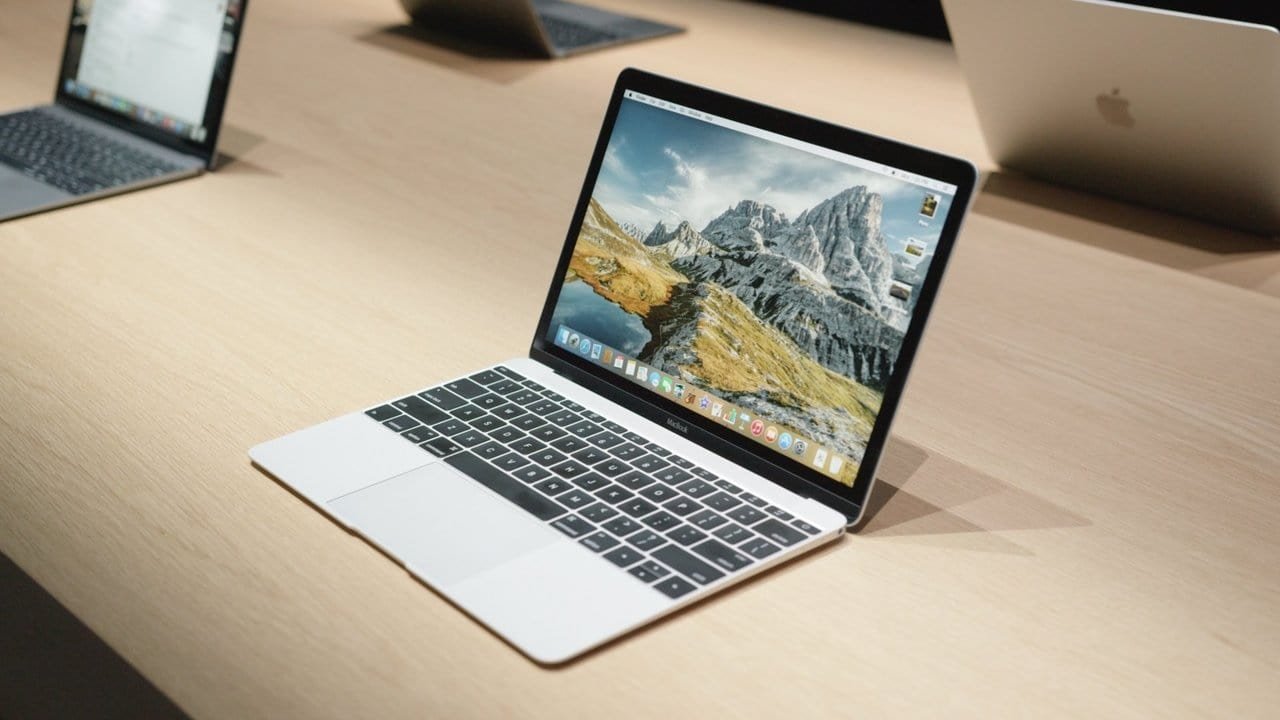 Want To Ditch The Apple Macbook? Microsoft Will Pay You To Do That

You could be one of the best known Apple MacBook loyalists. But $650 is not a small enticement to wean you away and Microsoft knows that. So, if you are in two minds, this is the time to exchange your Apple MacBook for Surface Pro or Surface Book from Microsoft and get a credit for $650 in the process. A wide range of models are acceptable to Microsoft but the exact trade off for Macbook will depend on the model and the condition of the Apple product you bring in.

The much-awaited renovation of MacBook Pro was revealed by Apple on Thursday at the “Hello again” event at Cupertino. Most of us are already aware of the significant changes made by Apple including elimination of all the ports that were badly needed.

Now there is some good news if you are unhappy with what Apple has done. The alternative comes from Microsoft and the offer is a maximum of $650 for all those willing to trade in the MacBook Air and MacBook Pro for Surface book or Surface Pro at a Microsoft store nearest to you. This offer, however, is open only to US residents.

Microsoft announced this offer close on the heels of Apple releasing the MacBook Pro series.

Trade in offer from Microsoft for Apple MacBook owners

A statement from Microsoft also added that if users with a Mac wanted the ultimate laptop experience with an on-screen touch, Microsoft store and surface was the answer.

Remember, however, that the offer is valid only up to 10th November 2016 and the credit you will receive is dependent on the condition of the MacBook you bring in.