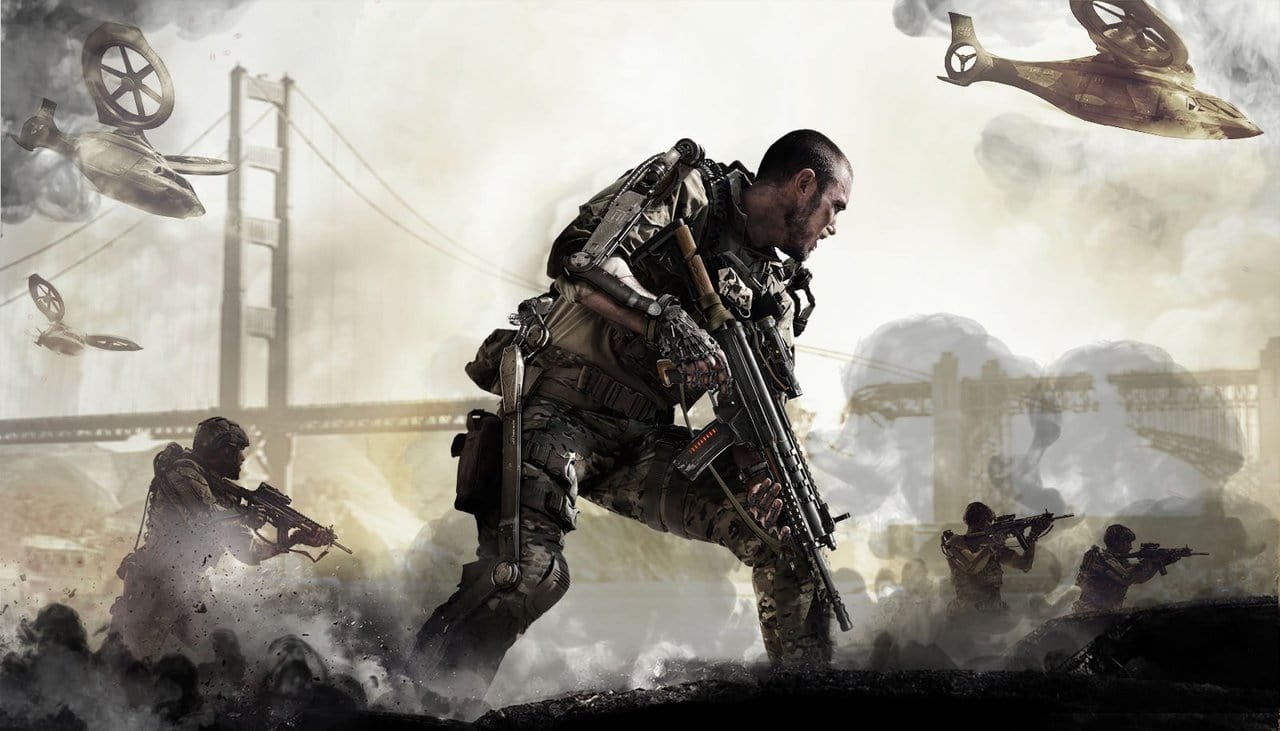 It was recently revealed (unofficially) that the new Call of Duty game will be announced next Tuesday, but ahead of that it seems the name of the new COD game has been accidentally leaked on the Playstation Store.

The unofficial reveal was in a tweet from game critic Jim Stirling to a retailer, which suggested that the they should expect the new Call of Duty game to be announced next Tuesday. The new leak on the Playstation Store may have sped the timeline up for an official announcement, as it may well have just revealed the name for 2016’s addition to the franchise.

Reddit user Goontmyfries was the first to spot the leak when the Playstation Store had listed the upcoming release of Call of Duty: Infinite Warfare. This may well have been an error of sorts, or a legitimate leak, either way the new name had to have come from somewhere? The title is no longer on the Playstation Store, and there hasn’t been any word from Activision either confirming or denying the leak.

Recently there was information from a gaming insider that the new Call of Duty release would be set in the “very far future”, and with a space setting potentially on the cards the new name “Infinite Warfare” would make a lot of sense. Whether or not a new game set in space is was what the fans were hoping for, it would take the series in a much-needed different direction and take a step away from the predictable state of the franchise.

We won’t know whether or not this new name is factual or not until an official announcement from Activision, but it’s normally at this time of year the new Call of Duty game gets announced. So it probably won’t be long before we get some news.