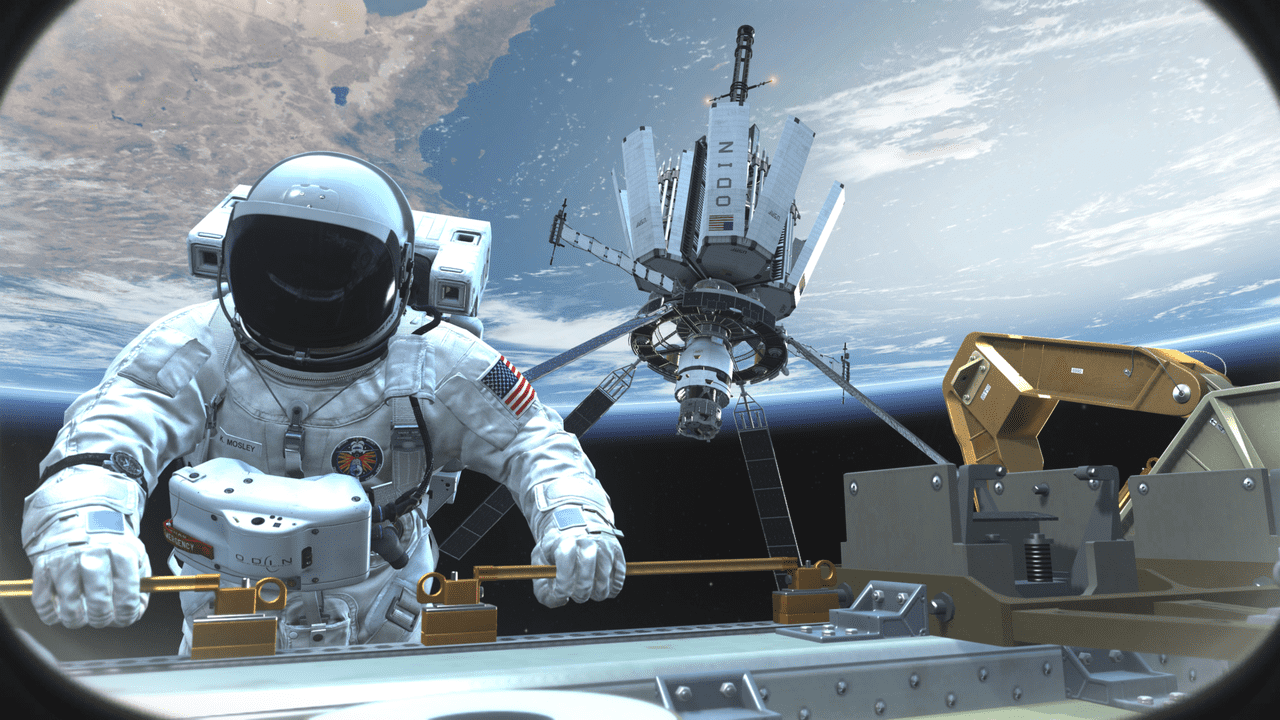 Call of Duty Rumor: New Game to be Set in the “Very Far Future”

So the rumors have begun. The annual release of a new Call of Duty title is always a big deal, and a gaming industry insider has said that this year’s COD will be set in the “very far future” and even feature combat in space.

The last two Call of Duty games have been very futuristic in their settings and the technology used. This has brought a completely new weapon to the series’ arsenal (pun intended), but it hasn’t succeeded in winning over some of COD’s die-hard fans – who still want to see the franchise return to a current-day or historic setting. There was previous rumors about a WW1 setting, but these new rumors make it a lot more likely we will be seeing another futuristic game.

With all gaming rumors it should be taken with a pinch of salt, and we won’t know for sure until it’s confirmed by the studio, but with the current progression into futuristic warfare it would make sense that it’s only a matter of time before we see a space-based game. In Call of Duty: Ghosts‘s opening mission we were given a quick example of what space-based combat would be like, so this could well have been the blueprint for what Activision had planned in the future.

Fans of the franchise will be looking ahead to this year’s E3 to find out what they can expect from the new Call of Duty, and although Activision won’t have their own booth you can definitely expect them to reveal some information during the Xbox and Playstation stage shows.

Call of Duty 2016 will be released later this year with an exact date and playable platforms still to be announced.