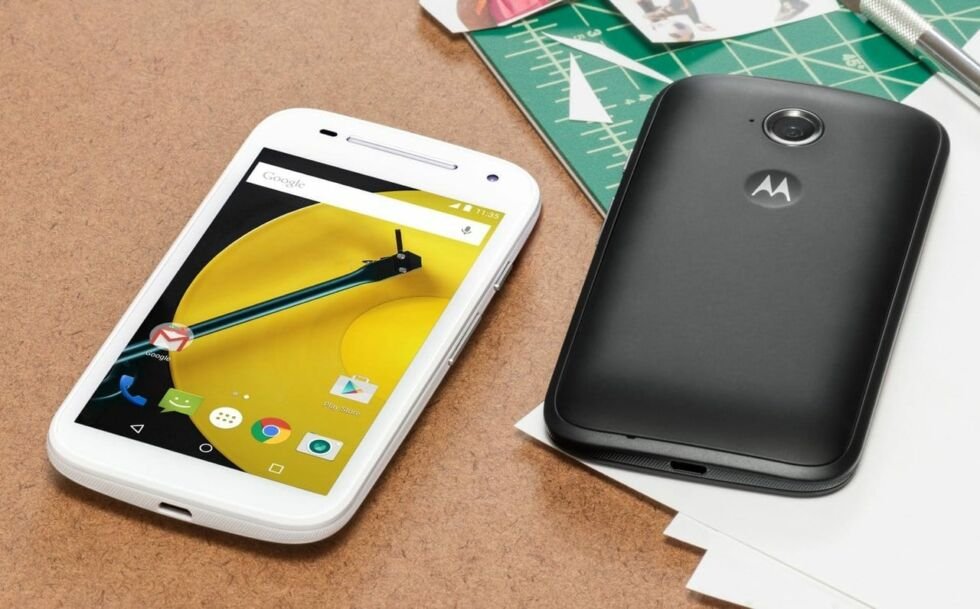 Motorola has started rolling out the 2nd gen Moto E Marshmallow update to users in India as promised last year. The update will be available as an OTA.

Moto E 2nd-Gen is a budget smartphone that’s available in India through online stores. It was released in February last year with Android 5.0 Lollipop, and a year later, is getting the Android 6.0 update. The first generation Moto E will not be getting the update.

Most of the other Motorola handsets have been treated with the Marshmallow update already, including the Moto G 2014 and the Moto X 2014. The update brings several new improvements and features such as the Doze mode, Google Now on Tap, Individual app permissions, and more.

Unfortunately, the U.S version of the Moto E 2nd-Gen hasn’t received the update yet. Users in India are starting to get the OTA update notification. The Moto E Marshmallow update weighs around 450 MB, so make sure you have enough storage on your device.

The update is currently rolling out in India, and if you haven’t got it yet, do not worry. The OTA for the update should be available to you in the next few days. Other regions should also start seeing the update notification soon.